With the confirmation that Mathias Beche will join Rebellion Racing in 2013 the question arises as to who will be racing for Thiriet by TDS Racing in 2013. The European Le Mans Series winning squad has yet to confirm its plans for 2013 but preparations for the new season have already started as the team was testing at the Paul Ricard circuit last week. 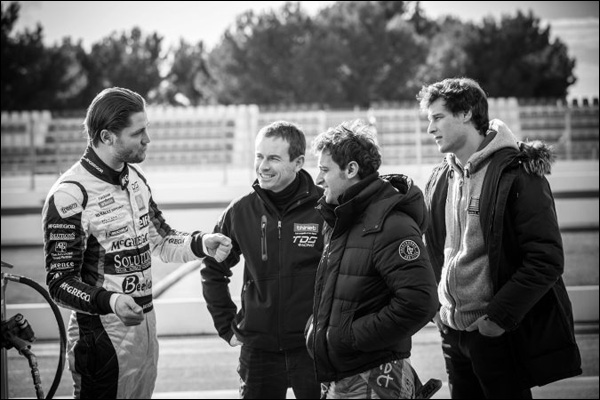 “It was a fantastic experience to drive the Oreca 03. At the end of the morning I completed my first laps and I did some short stints in the afternoon. It felt good and I am satisfied,” said Bas Schothorst after the test. “LMP2 is certainly a serious option for 2013. Besides the fact that it is a great sporting challenge I also see a lot of advertising opportunities. In the coming weeks I will see if I can form a team of sponsors and partners to make it possible. If I can get the sponsorship the European Le Mans Series would be a dream come true.”