We’ve been sitting on this news for some time now, but today sees the official launch of RAM Racing and DSC is en route to Silverstone to find out more about what looks to be a serious new contender in international sportscar racing. Much more to come.

There will be a new name in international GT racing for 2013: RAM Racing.  But, while the name is new, there will be plenty of familiar and proven names associated with the start-up team which aims to showcase itself and the best that the GT world has to offer on its way to championship success. 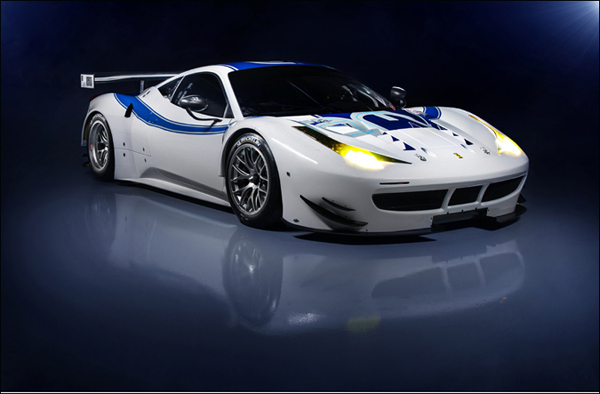 Based at a new, purpose-equipped facility on the edge of the Silverstone circuit in Northamptonshire, RAM Racing plans to contest the European Le Mans Series with two entries in the GTE category as well as selected races such as the 24 Hours of Dubai in January.  The super-successful, championship-winning Ferrari 458 Italia GT is the car of choice for the team, which has already received the approval and support of Ferrari’s Corse Clienti department.

The European Le Mans Series has been targeted as an achievable goal for the first year of operation from the point of view of the calendar, the length of races and the competition.  Seen as a gateway to the FIA World Endurance Championship, the ELMS is the first step on the GT pathway for RAM Racing who consider the championship to be an ideal proving ground for the team, particularly as the series is due to receive management expertise and promotion from Gérard Neveu and his team at Le Mans Endurance Management.

RAM Racing is led by Dan Shufflebottom whose apparent youth belies a great deal of technical and team experience gained in the World Rally Championship and Formula One.  He heads a core team which has the vital combination of youth, enthusiasm and experience.  The 16 full time personnel between them bring over a century of GT experience, and include Head of Operations, Kevin Poole, who has been involved in GT and touring car racing in both the USA and Britain.  A key appointment in RAM Racing’s plans for 2013 is Technical Director and Race Engineer Mark Schomann, formerly of Risi Competizione and Luxury Racing, who will be supported by another ex F1 name, Gary Holland, as Chief Mechanic. Solid backing for the team comes from the Middle East and RAM Racing’s patron wishes to remain firmly in the background to the point of anonymity, giving Shufflebottom complete autonomy in the running of the squad.

While the full driver line up has yet to be confirmed, integral to it will be veteran British sportscar and GT star, Johnny Mowlem.  With success in virtually all of the world’s major sportscar races to his name, including the 24 Hours of Le Mans, the Daytona 24, the 12 Hours of Sebring and the 1000km of Nürburgring, there is little that Mowlem – also a Sky TV presenter – doesn’t know about the business.

Shufflebottom recognises that bringing together such established names can lead to high expectations in some quarters but he promises to offer realistic, rather than idealistic, aims and ambitions.  “Our goal is to under-promise and over-deliver because otherwise you’re just going to disappoint people from the outset.  We may be relatively new at running our own team, but we know what it takes and, more importantly, what’s not necessary to run a tight, efficient and successful operation.   We’ll have what it takes, but we won’t be wasting resources. 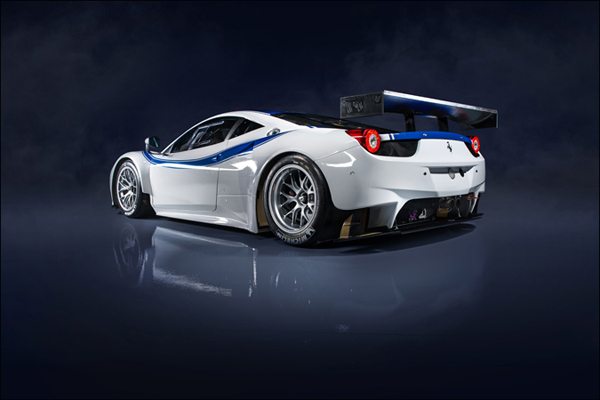 “We’re massively looking forward to the challenge ahead – every single one of us.  We’ve done our homework carefully, have put together what we consider to be a cracking team of people, and taken delivery of one of the most beautiful GT racing cars in competition, the Ferrari 458.  As we like tackling things head on (RAM Racing), we’re going to be using the Dubai 24 Hours as our debut in international racing so that we’ll be completely ‘run in’ by the time by the ELMS begins in April.”

More news about the team’s full driver line up, together with its plans for the 24-hour race will be released shortly.