We’ll have more from the RAM Racing launch today later this week but for now here are just a few images of the team’s new workshops at Silverstone; 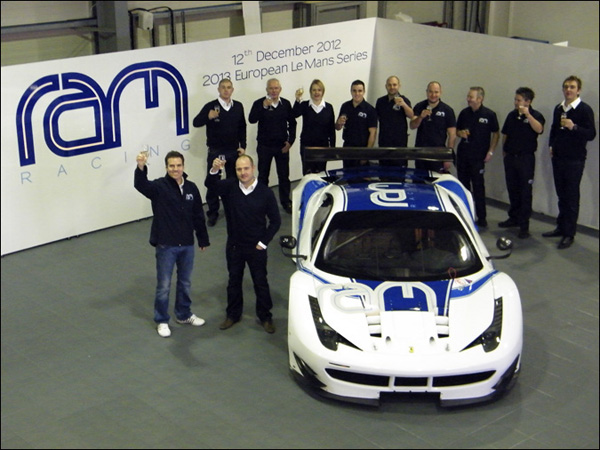 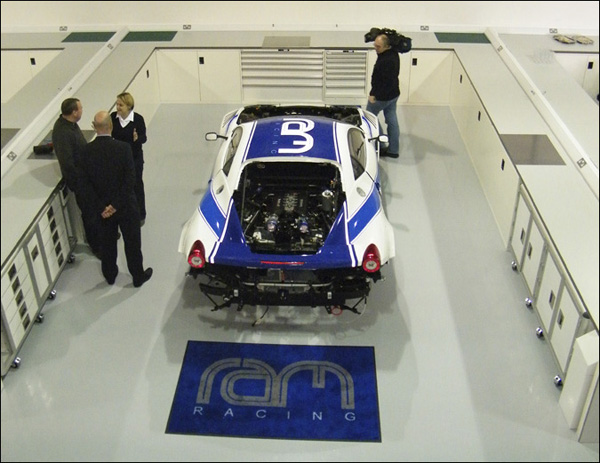 And also their first two new cars, the GT3 Ferrari 458 bound for the Dunlop Dubai 24 Hours; 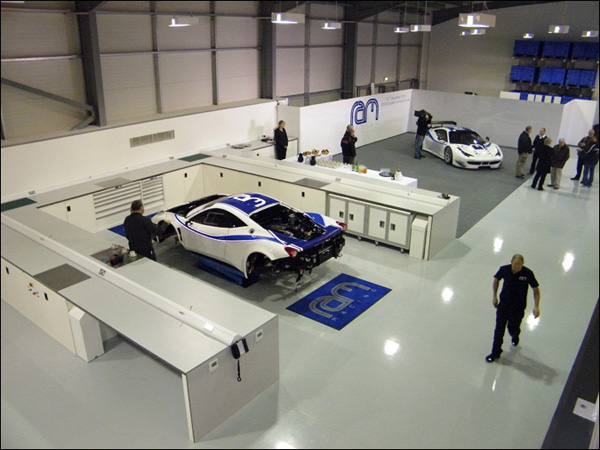 And the first of a pair of GTE class Ferrari 458s, this car believed to be the very first 2013 car delivered, there’s not a little irony then to hear that the team will have to revert the car to 2012 spec if the 2013 ELMS adopts GTE-Am regulations for their planned sole GTE class.