The announcement this week by Caterham that they are branding one of the Greaves Motorsport Zytek Nissans for the 2013 Le Mans 24 Hours brings the number of niche road going brands currently represented in the LMP2 field to four with the continued branding of the Oak Racing Pescarolos as Morgans, the Signatech Alpine branding on their Oreca Nissans and the Kodewa built Lotus LMP2 coupes.

It’s led to a fair amount of cynicism (some of it from yours truly) about the validity of some or all of the brand identities on display but on reflection it should also give rise for a pause for thought too.

For starters there are three very different stories behind these four ‘programmes’.

The Morgan badging was initially applied last year to the LMP2 chassis previously known as a Pescarolo, to commemorate the anniversary of a famous class win 51 years ago.

The branding stayed for this year, why shouldn’t it, and whilst Morgan show due pride and satisfaction over any success scored by the cars they certainly aren’t over egging the pudding on claims that their input or strategy is anything more than a badging effort. 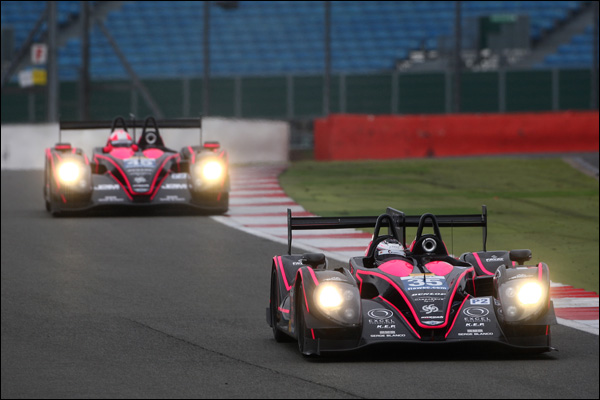 For Oak, or rather the Onroak subsidiary that produces the cars, it may help as an ice breaker when discussing the potential lease or sale of a race car if it actually has a name that the money men recognise!

And putting aside the cynicism even a little more is it a bad thing if this effort leads to even a single road car sale for such an historic specialist car company?

Indeed Oak were not the first outfit to see potential here, if things had gone differently then Morgan might well have badged a hybridised Zytek LMP1.

Lotus is an altogether different autoclave of carbon fibre.

The new for 2013 LMP2 coupe has been designed, built, raced and, it is hoped, will be sold under a licence agreement with the parent company that grants those rights to the Kodewa concern with regard to both LMP2 and LMP1. 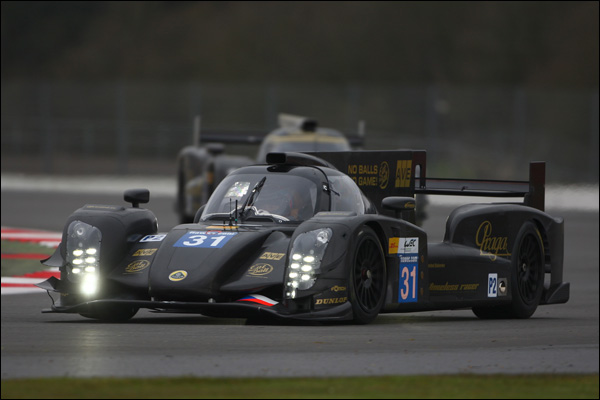 Norfolk based it may not be but legally the #31 and #32 cars are Loti!

As an aside, and with thanks to Motorsport Historian David Blumlein, the team’s Lotus Praga moniker namechecks a yet further old brand, though this time purely for interest’s sake. See the separate story on DSC for details.

It remains to be seen whether the Lotus LMP outfit can make a commercial fist of things but the reality is that they are the first in the world to design, build and race a 2014 spec LMP chassis.

Onto the remainder of the quartet and there are plenty of parallels between the Caterham and Alpine statements that surround their branding exercises.

Both suggest this could be a toe in the water, Caterham suggesting the potential for a customer chassis programme, Alpine the possibility of a race version of their future road going sportscar (a venture which is 50% owned by Caterham’s parent company!). 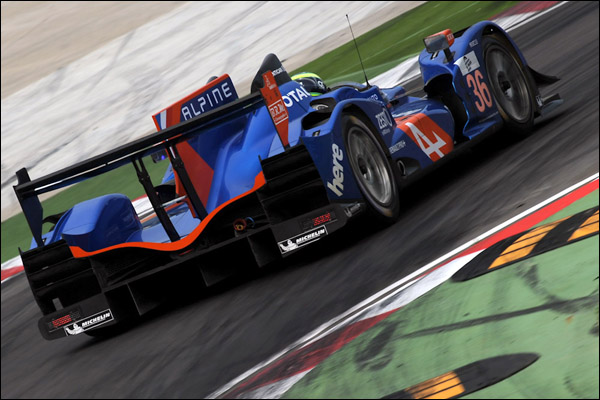 At worst it’s a pair of cars in actually quite attractive colour schemes that provide talking points and potential for lovers of the famous brands to get behind ‘their’ favourite.

At best there might, at least in the future, be real plans to bring these marques in a more meaningful sense, to endurance racing.

And if the current plans are a real toe in the water then best they are made to feel welcome, given the opportunity to thrive, enjoy the racing, see real face to face customer benefit and, all in all see the real potential for a business boost from real Motorsport.

Badge engineered? Maybe, but either way welcome to the show!