Our Editorial a couple of days ago talked of four specialist marques represented in LMP2, but there are actually five, with the Praga name adorning the two new Lotus 128 cars making their début in the FIA WEC. 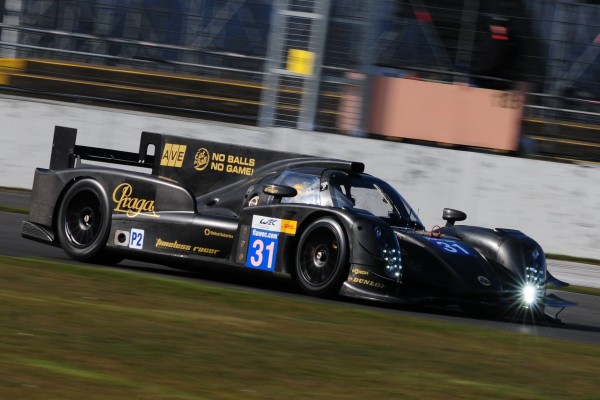 Perhaps to them Praga recalls the impressive sports-racer, the R4S and the newer PR1, which has been making a name for itself in Dutch and Slovakian racing circles these last two years. Martin Short’s Rollcentre has been championing the car more recently but the Praga name stretches back way before 2010, the year of its recent revival.

The company was founded in Prague in 1907 with the purpose of building motor cars and initially it constructed foreign cars under licence, Isotta Fraschini for example, but before long it had expanded its activities into making also motor-cycles, trucks, buses, trolley-buses, aircraft, light tanks, artillery tractors as well as a variety of mechanical components!

From 1911 Praga made cars under its own name, having introduced a range of 4-cylinder cars of 1.1, 2.8 and 3.8 litres under the model names of Alfa, Mignon and Grand. Six and eight cylinder cars came in 1927 but at the Prague Motor Show in 1924 the important, smaller Piccolo model was introduced. It grew in popularity and indeed in engine size from 707 c.c. to 824, 856 to 995 c.c. by 1934 in which year the Baby was also presented. This car was technically very up-to-date with a backbone chassis, fully independent suspension and Czechoslovakia’s first all-synchromesh gearbox. A Super Piccolo came at this time with coil and wishbone independent front suspension although it made use of ordinary semi-elliptic springs at the rear and a cruciform frame. A Special streamlined Super Piccolo took part in the demanding “Thousand Miles of Czechoslovakia” trial. The Piccolo meanwhile had acquired 1128 c.c. (albeit with side-valves), a leading arm rear suspension and 4-speeds. 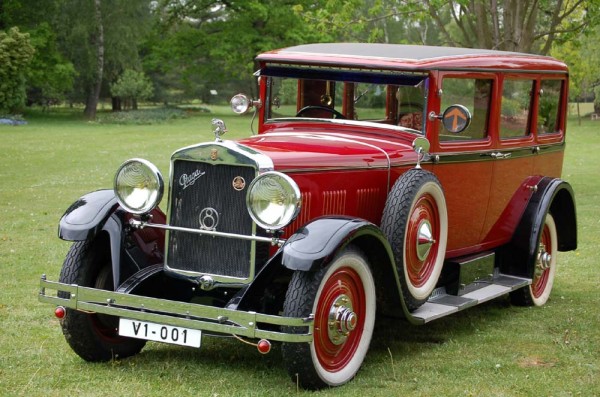 The Lady (Super Piccolo engine and 4-door saloon body) and the Golden, a luxury 6-seater with a 3.9-litre 6-cylinder engine were added to the range in 1935 and they were joined by a new 2.5-litre 6-cylinder Alfa in 1937.

So, by the time of the German invasion of Czechoslovakia in March 1939 when all production was tuned to the Wehrmacht’s needs, Praga was among the foremost of Czechoslovakia’s manufacturers. So why had we not heard more of these important cars? Chiefly, because the output of the country’s car factories did not rival in any way that of the major west European marques, the home market was limited and exports tended to go to eastern neighbouring countries that lacked their own indigenous motor industry.

Furthermore the Praga factory was largely destroyed by air-raids in March 1945 and when repaired all such important industries were nationalised by the October. Production was then given over to trucks and buses and only a handful of cars were subsequently assembled from surviving parts. And finally the Communist take-over did not help!Not surprising, therefore, that Praga was not well-known in the West. Until now, happily!