The privateer battle never really emerged. Rebellion proved able to keep in touch briefly, aided by the early Safety Cars, but both cars suffered unusual troubles and both would be parked for much of the final hour to finish as walking wounded. 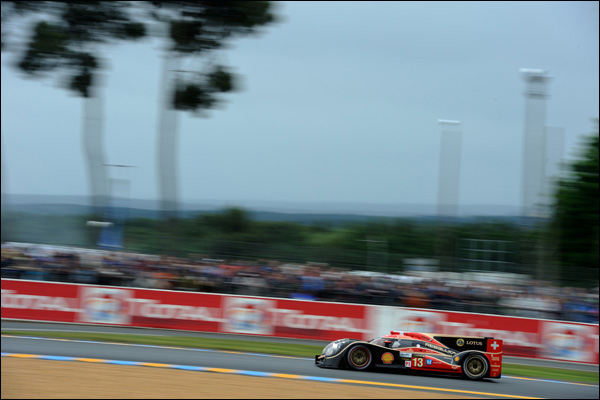 Strakka had the unremarkable and largely untroubled run that their WEC campaign sorely needed. They’ll be happy to finish top of their particular tree here after a trying start to the season. 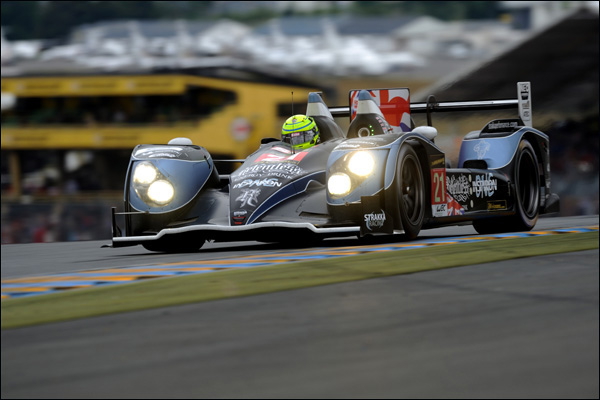 At Audi, the racing luck of the #1 crew finally deserted them. A failed alternator was the problem that dealt their hopes of a hat trick of wins a death blow – and it also looks set to deal their WEC defence hopes more than a minor setback too. We’ll do the maths later, but finishing one-two with pole position at every race would only make it tight!

The #3 Audi had an impressive run, with Oliver Jarvis as solid as a rock and Lucas di Grassi showing real class-leading pace. An early puncture up at the Dunlop Bridge may well have been the difference between third and a challenge for the win. 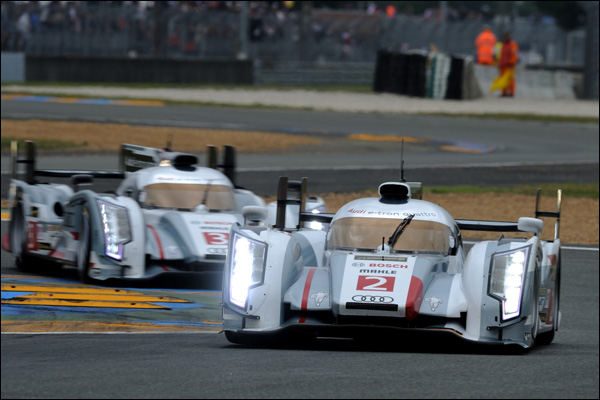 Toyota were impressive – very impressive. They used their package very effectively and added real reliability to the pace and consistency that we knew they always had.

Unfortunately for them there wasn’t quite enough pace in the end to take the fight even to the single un-delayed Audi, but they should leave Le Mans hugely encouraged with the reliability of the 2013 TS030 – a basic package, remember, that has not previously raced for more than 6 hours! 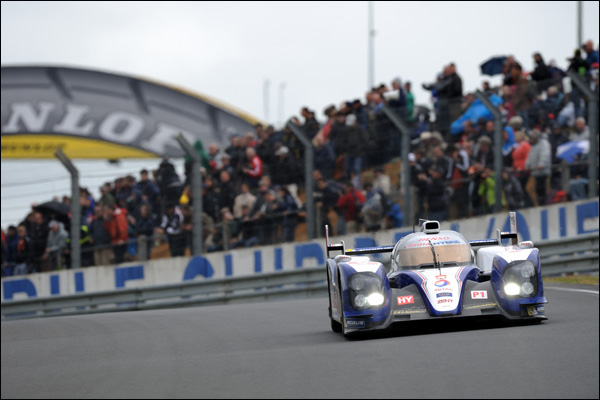 It’s often said that nobody remembers the second-placed car, but Audi will remember this one. They will also be very aware that the Toyota threat is alive and kicking.

We’ve written so many times on these pages that the car that wins Le Mans will be the car that stays fast, stays consistent, and stays out of the pits. The performance of the #2 R18 e-tron quattro was textbook Audi.

‘Mr Le Mans’ Tom Kristensen scored his 9th 24 Hours win at the La Sarthe Circuit. It is an incredible achievement on what will have been a very difficult day for the proud Dane.

Allan McNish takes a very popular third win. He’s amongst the racing legends now, and rightly so. His pace, fighting spirit and intelligence is loved by so many fans of the sport and this win is richly deserved.

And finally, to Loïc Duval. A first Le Mans win for the very, very rapid Frenchman, but who would bet against more to come? André Lotterer has competition now in the stakes for fastest Audi driver!