The DSC Editor spent a happy half hour with Mike Newton At Le Mans last Friday with a preview of the news announced today that the founder member of the unofficial Radio Le Mans ‘Sportsman’ driver category has now taken full ownership of Tiga Race Cars Ltd in an enterprise that will see parts and support provision for the historic chassis from 1974 to 1989, the development of the current CN2 class car project (and a second parallel CN2 car) and future projects which could well include LMP2. (Mike is seen below with RML AD Group team-mates Andy Wallace and Thomas Erdos) 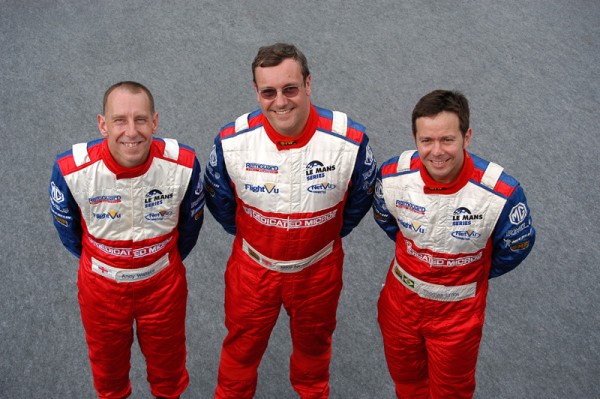 The plans for the company include the building of a dedicated 3100sq ft building adjacent to the Orex Competition facilities in Northwich, Cheshire to house the cars and design resources.

In addition to the tube frame based CN12a (pictured below), Tiga are also working on an evolution of the 2011 aluminium honeycomb WFR chassis, to be dubbed the 12b, for launch later in the year. 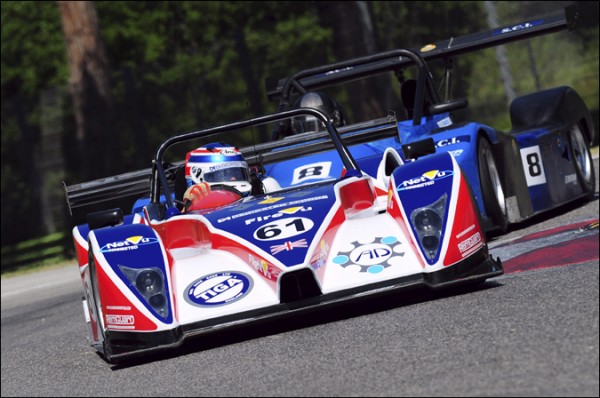 And it was in the acquisition of the WFR CN project (below) that the opportunity also arose to potentially bring Tiga back to Le Mans with the purchase also including the Yorkshire outfit’s LMP2 project. 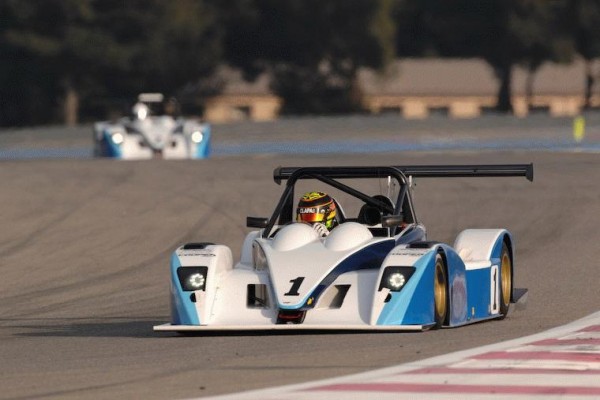 A detailed design review is being undertaken to determine whether this can be updated into a competitive cost capped LMP2 project. 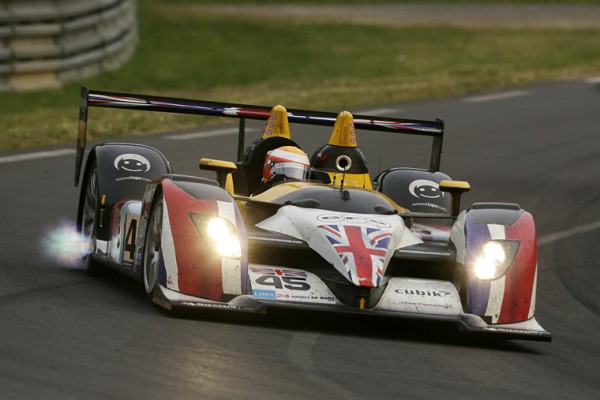 On the Historic front, there is a Tiga C286 in the process of a chassis up restoration for a customer and Tiga C289, Chassis 371 being restored by Tiga Cars. 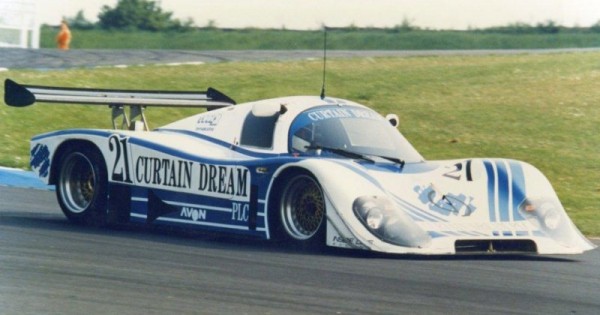 Ex Tiga Cars owner Mike Taylor retains Tiga C286, Chassis 285, which is anticipated to be restored in the next few months.

Mike Newton: “We have been working together over the last couple of years as a platform for the new CN Series cars. We know have a number of exciting opportunities in the pipeline, and look forward to continuing this iconic brand.

While the LMP2 option is very exciting, we are at the very early stages with this project, and will target track testing late summer if the initial evaluations are suitably
encouraging.”

Mike Taylor (Former Owner): “Since acquiring the Tiga Race Cars rights in 2007 I have not been able to race the Group C Tigas due to personal reasons, so it has been difficult to take the project forward. We have been working together over the last couple of years, and it is now the appropriate stage to let Mike Newton take the project forward with the historic cars as well as the current generation cars”