MTECH are to enter a Ginetta G55 GT3 in the Zandvoort round of the British GT Championship for team regular Derek Johnston partnered by Luke Hines. 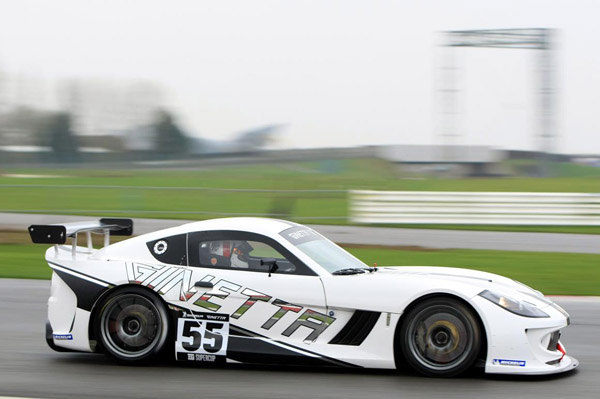 The move comes after the team’s regular Ferrari 458s were withdrawn from the team by their owner after the Brands Hatch round last month.

“After visiting Ginetta and seeing their investment and commitment to producing a true British sports car, I knew we had to do something with them. I am passionate about engineering and sports cars which is why the team has such strong links with Ferrari.

“During last winter Derek tested with Ginetta so knew the potential of the car but was keen to stay with MTECH. During talks the factory recommended Luke as a co-driver for Derek and given his prior experience with Ginetta you would have to say it looks like a potential race winning combination.”