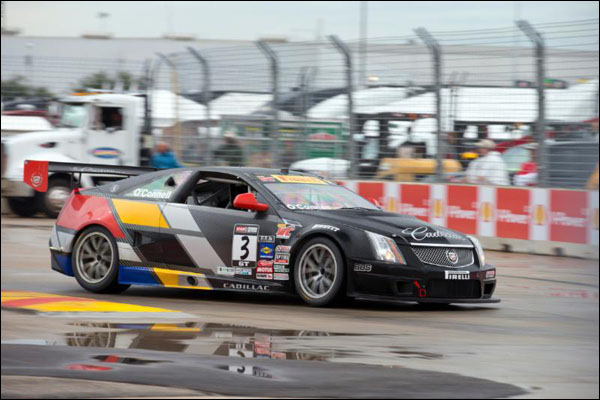 O’Connell took the win despite Rene Rast being brought in to bolster the chances of Audi man, and pre-Houston points leader, James Sofronas.

O’Connell wins his second GT Driver’s Championship in as many years and his sixth as a General Motors driver, previously with Corvette.

“The championship, both drivers and manufacturers, means a lot to the team and everyone at Cadillac,” he continued. “They give Andy and I amazing race cars and support. As a driver you spend all winter working out and training with the big picture of the possibility of winning a championship in October. This one came down to the last race and the last few laps, which is the way you want it to in racing. When you have a great car like the Cadillac CTS-V and a great team behind you it makes it things a lot easier. Everyone at Cadillac puts a lot of work into this effort and we were able to reward them today.”