Having become almost synonymous with Starworks Motorsport in Grand-Am and the FIA WEC over the past three seasons, Florida-based Scottish racer has announced that 2014 will see him line up alongside Scott Sharp in an Extreme Speed Motorsports HPD in the TUSCC. The news also means that he will no longer be part of the SRT Viper team. 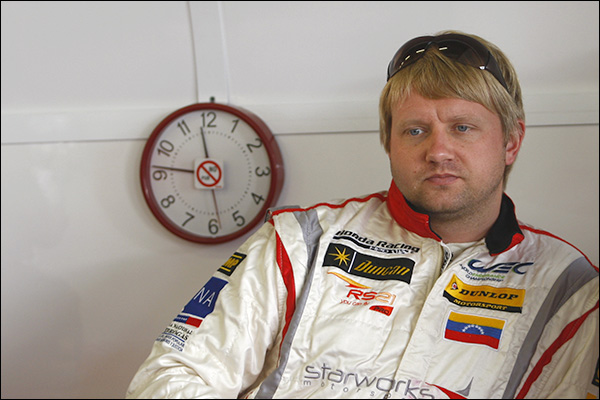 “I am extremely excited to welcome Ryan to ESM,” said team owner Sharp. “I truly feel he is the perfect fit – super fast in everything he drives, technically committed, a team player, and a really great guy. I think he will fit into exactly what we’ve (Ed, Johannes and I) and the rest of the team have been building for the last four years.”

ESM will again run two cars in2014, with Ed Brown and Johannes van Overbeek continuing their partnership in the top tier of the new championship.

“I could not be happier or any more excited about joining ESM in 2014,” said Dalziel. “I have been a huge admirer of the team over the past few seasons. I was really impressed with 2013, at how quickly they adapted to the P2 class.

“Scott and I have chatted a lot over the past couple of seasons. With my previous commitments it’s been difficult to make a deal happen, but we have eventually managed to make it happen.

“ESM and Patrón are really stepping things up for 2014 and I think that as a team we will be very strong. I know many of the key people within the team and am really proud to be part of their driver line-up. I think together we can accomplish many wins. It’s great to have Scott as my full-time teammate. We have become good friends off the track and in chatting it seems like we are going to like the same set up on the car.

“Looking at the line-up we have both with Scott and I, and Johannes and Ed, we are going to be a team looking for victory starting at Daytona in January.”

It would appear that there is no acrimony between Dalziel and his former team and that they are parting on good terms.

“A big part of me is sad to leave Starworks but this was too good an opportunity to pass up and I know Starworks will continue to grow without me and continue to be race winners,” said Dalziel. “I’ve had a great relationship with Peter Baron and we’ve had great success over the years. I want everyone to know how much I appreciate what he’s done for my career and I owe this opportunity largely to him. 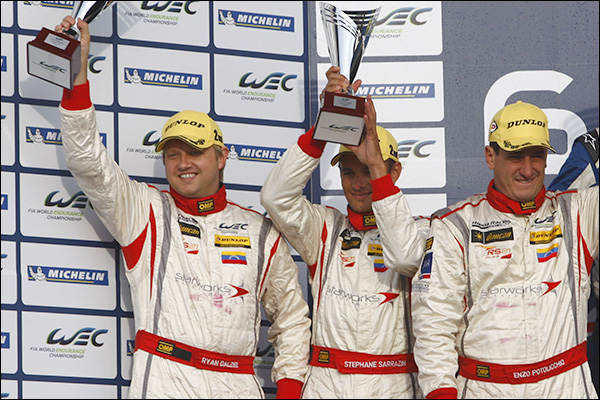 “But I feel like this is a chance to branch out and the right place to be. I didn’t even waste any time shopping around. As soon as we started talking and had the offer on the table, I pretty much accepted it. ESM is one of the best organizations in sports cars and they have great things in place. Even for next year, I think people are going to see a big step up for them. Hopefully I can help bring them some more success.”