United Autosports are making something of a habit of releasing confirmed news in the autumn concerning the following season’s racing, and this year is no exception as the team announces that Mark Patterson will rejoin Matt Bell in the UA Audi R8 LMS ultra in the 2014 British GT Championship. 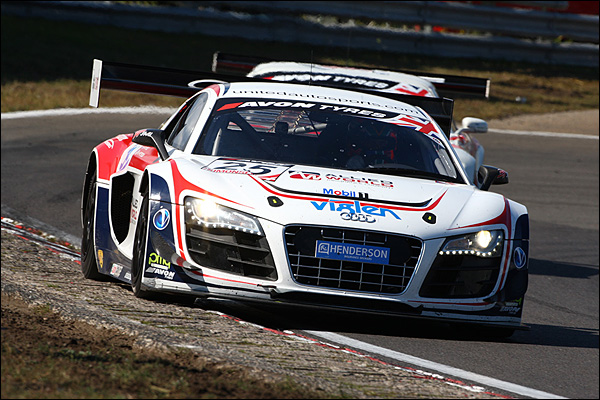 The duo came agonisingly close to taking the title at the season finale at Donington in October, but had to content themselves with the race win after falling just 1.5 points shy of Andrew Howard’s championship winning points haul. They are, however, confident that they can carry this momentum over into the new season.

“The team is strong, the car is strong and my team-mate is strong,” said Bell, who turned 24 earlier this week. “We finished this season on a win so our target is to go out and start the 2014 season with another win. I’m delighted to be able to carry on my relationship with United Autosports. The only problem with signing up this early is that I now can’t wait for the season to start! 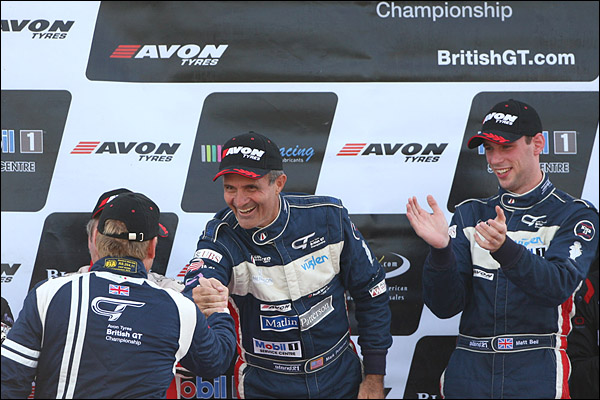 “We all have another season of experience under our belts now so the runner up position won’t be good enough next year. Mark proved to be one of the best non-professionals on the track this year so I’m excited to be partnering with him again. He didn’t know a lot of the tracks last year so the knowledge he has gained will be a big advantage for us.”

“I’m so pleased to be back with United for the 2014 British GT Championship,” added Patterson. “I have been racing with the team for four years now and there’s no other team I’d rather be with. Driving with Matt is such a pleasure and I’ve learnt a lot from him in the short time we have been driving together so I’m feeling very positive for 2014, we have some unfinished business to attend to.”