Post race in Shanghai, with the #35 Oak Racing Morgan crew having edged a little closer to the 2013 LMP2 title to add to their Le Mans class win, the DSC Ed caught up with Martin Plowman:

“Shanghai was a very tough race, it was far from our strongest performance of the year, and it emerged as damage limitation really in terms of the Championship challenge with the #26 car running very well here.

“Hopefully we have done enough here to give us the edge to get the job done in Bahrain. If we do, I think when we look back at the year as a whole we’ll see this as one of the races that won us the Championship, we got a third place finish at a track, and in a race where we probably shouldn’t have been on the podium.

“That said it’s a testimony to the excellent work done with and by our engineers, the #24 car was even more dialled in than we were today so we have to go back and see where we were falling short and try to find a further edge for Bahrain.”

Was there any thought or discussion of reversing the finishing order of the two cars to help protect the Championship lead?

“Not that I’m aware of, I think it would have been very unfair to do that in a situation where the guys in the #24 still have a shot at the Championship. Of course if they offered to do it, it would be nice! But I wouldn’t ask them to and I don’t expect them to.

“Had there been a chance to wrap up the teams title today maybe it might have been on the table but there wasn’t and it didn’t come up. We are two unique and separate teams operating within Oak Racing, we work together on many things but we want to beat each other too!

“We all have loyalties to the sponsors, and to the other drivers in the car but if, at Bahrain, a situation emerged that saw one car in a position to win the title and the other couldn’t then maybe it could be a point of discussion.”

“Pecom need a win now and for us not to score in Bahrain so it’s still possible for them, It’s much the same for the #26 car too, they need to win and rely on big trouble for us and #24.

“So it comes down beyond that to a battle with the #24 car, they are 15 points behind with 26 now available so if they win we need third. If they finish second then we need to finish. The point for pole could be important!”

Early days yet I know but where are you looking to be in 2014?

“I have nothing to announce yet, I just hope to be somewhere with 4 wheels and an engine and as competitive as possible. It’s that difficult time of the year at the moment when you need to be concentrating on the racing but you absolutely need to be looking forward to the funding and prospects for the following season. 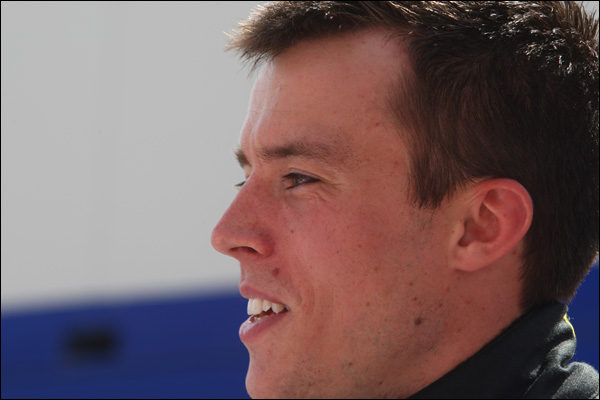 “There’s nothing solid or close just yet but we’re having a great year with this team with Le Mans and now a real shot at the title, I’d love to continue and hope that I have shown them and others something of what I can do.

“I just hope that those making decisions fully understand the realities of life in LMP2 where you have to put your ultimate performance aside quite often to concentrate on the longer game. I think I’ve shown all year that I can be a team player, that’s a critical component of endurance racing of course, being able to hold the ego in check, reduce the pressure on the team and not insist on being the one to be trusted with new tyres all the time, take one for the team now and again and resist the temptation to show that you are ‘the guy’. 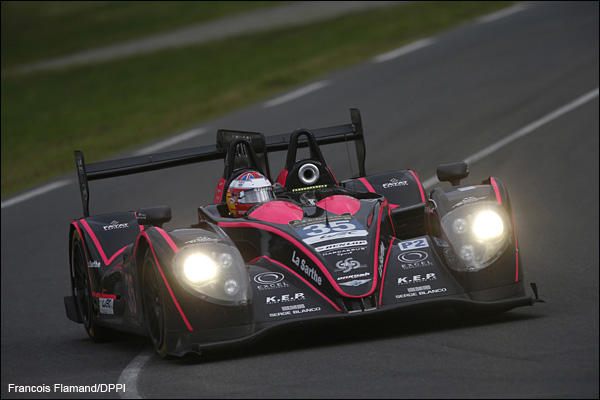 “But, as long as the team is winning, you want to do everything you can to play a part in that. I am though really enjoying it, and having some success has obviously helped that.

“Of course I’d like to continue with them but I don’t know whether I figure anywhere in their plans going forward, perhaps finishing the season with the title will help!”