European Le Mans Series GTE champions Ram Racing has announced that its championship-winning drivers, Johnny Mowlem and Matt Griffin, will be remaining with the Silverstone-based team for 2014.

The British-Irish duo had a near-flawless season, winning three of the five ELMS rounds and finishing second in the other two.  They clinched the GTE Drivers’ title with a clear 34 point margin over their nearest rival.

Johnny Mowlem has been involved with Ram Racing since its inception, contributing his many years of experience and extensive contacts in the business to the drive, organisation and commitment shown by the team’s management, led by Dan Shufflebottom. 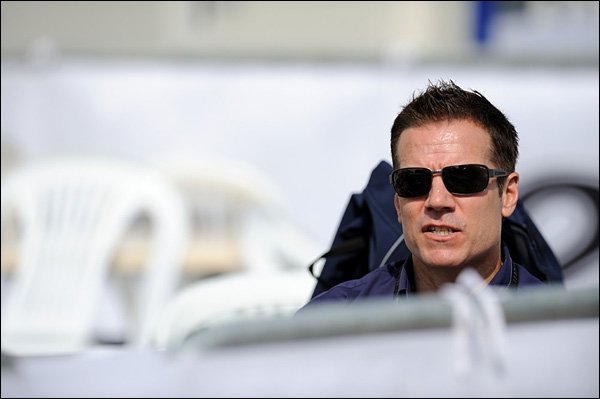 Matt Griffin, who hails from Cork in Ireland but now lives in Northamptonshire, has become something of a Ferrari specialist over the last 10 years, and the partnership between he and Mowlem benefitted greatly from that as they took their immaculately-prepared F458 Italia to victory in Imola, Red Bull Ring and Paul Ricard. 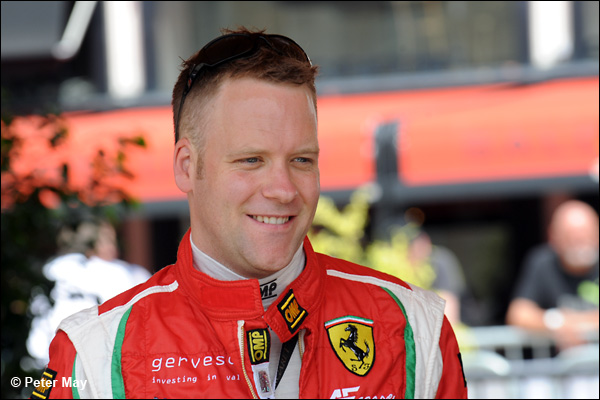 “It didn’t make any sense at all to not re-sign Johnny and Matt.  They’ve both done a fantastic job for Ram Racing this year and we know that stability in as many areas as possible is a big factor for continued success.

“We haven’t yet confirmed what we will be doing next year, but it’s no secret that we would like to move up to the FIA WEC.  It seems a natural progression, and we firmly believe that we can compete – and win – alongside the very best.  There’s no guarantee that Johnny and Matt will be teamed in the same car in 2014 but we’ll be happy to know they’ll be with us!” 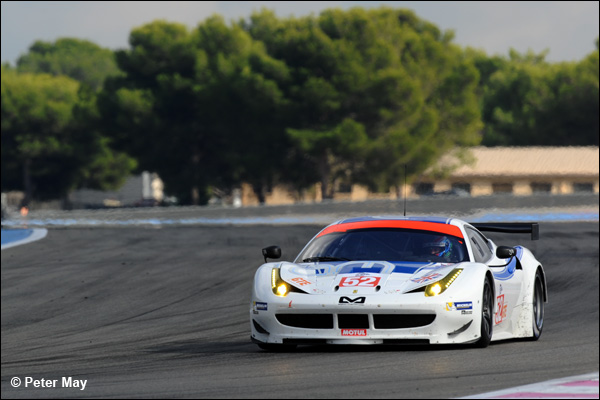 Johnny Mowlem:  “Obviously I’m chuffed to bits that I’m staying at RAM Racing for another year. Apart from having a super-successful year last season on the track, culminating in winning the championship, I also forged real friendships within the team. Rather unusually, RAM Racing tick every box for a driver in terms of arriving at a track and knowing that you will be in with a chance of victory, and also being in and around the company of like-minded people. It means a lot to me to know that next year not only will we hopefully be successful on track in whatever we decide to do, but that I am going to also be able to enjoy myself doing it!”

Matt Griffin:  “I’m really happy to be back with Ram for 2014. What Dan and the team put together and what we achieved in 2013 was really impressive. For me it was really a no-brainer to sign up again as I’m sure the team will continue to excel. Obviously the programme for next year is not confirmed yet, but whatever we do I am sure we will be right at the sharp end. I’m really looking forward to getting going.”