It was a Toyota 1,2 in the 25 minute qualifying session with the #7 on pole position courtesy of Alex Wurz and Kazuki Nakajima, the 4 lap average 1:42.449, all four qualifying laps for the pole car in the 1:42s, Wurz producing a 1:42.1 with the Michelins still at their best. 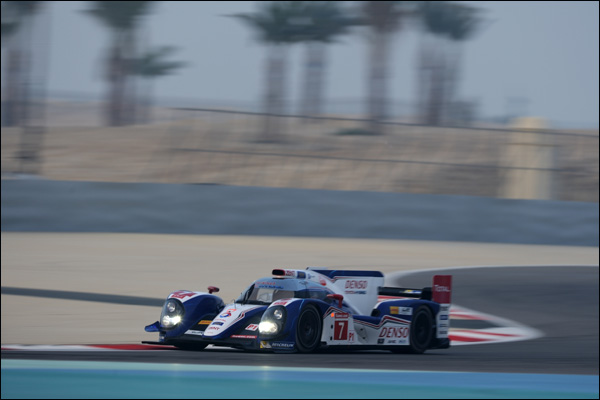 A late blast from Anthony Davidson locked out the front row for Toyota, the #8 cars average (Davidson and Sarrazin) 3 tenths shy of their team mates, all four factory cars within 7 tenths, the Audis finishing with the #1 car a tenth clear of the World Champions elect in #2, Marcel Fassler sent for a final shot at a flying lap but failing to get around before the checker fell. 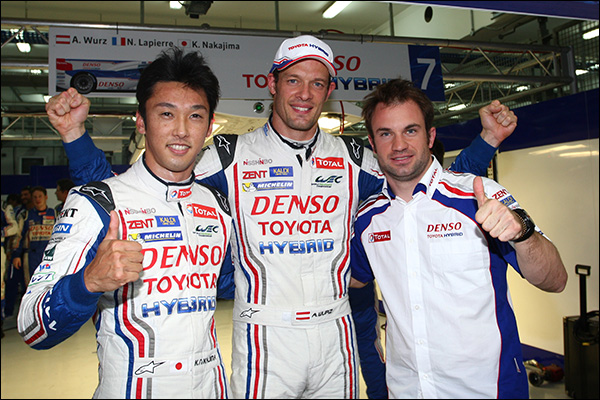 Rebellion’s Lola Toyota was a predictable and distant fifth, 4.2 seconds away from pole.

In LMP2 speed and consistency from Pierre Kaffer and Nic Minassian produced the classes only sub 1:51 4 lap average for Pecom Racing. That was just enough to fend off the mercurial pairing of John Martin and Mike Conway in the #26 G-Drive Oreca Nissan, the gap just half a tenth on average with Kaffer’s early speed making the difference in the end, both of his laps in the 1:50.2s, both the fastest of the session. 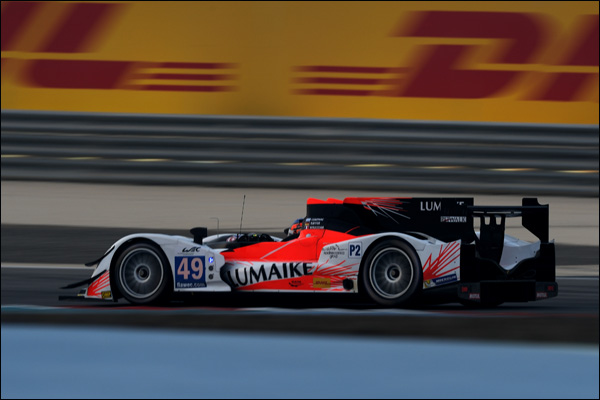 Alex Brundle and Olivier Pla failed then to get the pole setting point they were looking for in pursuit of their team mates, the #24 car though was 7 tenths down on the polesetter, and just a tenth ahead of Jon Lancaster and Bjorn Wirdheim in the Greaves Zytek (the top 4 separated by a second) with the #25 Delta ADR Oreca and Championship leading #35 Oak Morgan rounding out a Nissan powered top 6.

A late effort from Lucas Auer dragged the late starting #31 Lotus into 7th.