Onroak Automotive takes a step out of the shadows today with the announcement that the company behind the OAK Racing chassis is to become a manufacturer in its own right, and will do so from 2014 allianced with the famous Ligier brand.

Guy Ligier has signed a deal that looks set to bring the legendary name back to Le Mans and will see Onroak operate across endurance racing with a new range of LMP chassis. The grand old man is here seen in conversation with Jacques Nicolet. 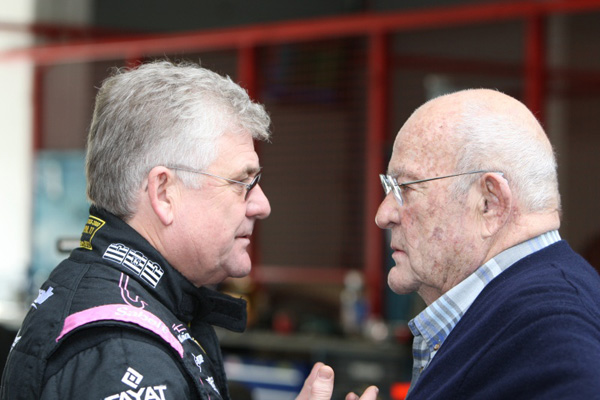 The new LMP1 coupe is currently set to debut in customer spec, but with the opportunity built in to be built as a full, hybrid powered factory car, at Spa. OAK Racing currently plan to contest the remainder of the 2014 WEC with an all pro line-up.

There is no decision yet on the name for the new car (it is not currently part of the Ligier tie-in) as negotiations with potential manufacturer partners continue, and seem to be making progress, nor is there yet any announcement on whether OAK will continue on Dunlop rubber. 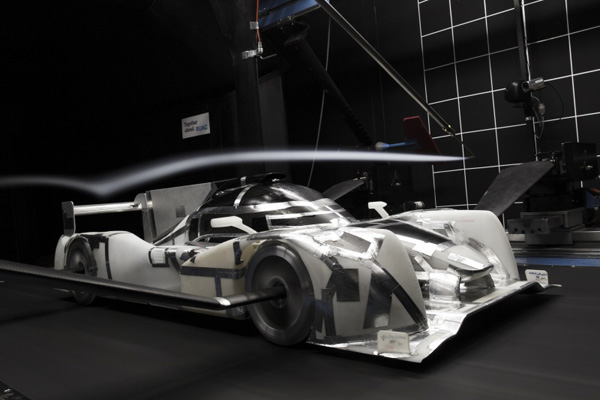 The current Morgan badged open LMP2, with its ancestry dating back as a Pescarolo chassis will continue, still badged as a Morgan, into 2014

Onroak are though also developing a closed top LMP2 coupe and this car is set to be badged as a Ligier.

They describe the new car as “aimed mainly at the American market where there is a big demand for prototype coupes as this type of car corresponds more closely to their racing philosophy.”

The Ligier LM P2 coupe will turn a wheel for the first time early in 2014, and, says Olivier Quesnel, looks set to race next year too, but it surely won’t be too long before the Ligier name returns to Le Mans? If it does then it will be the first time since the gorgeous Ligier JS2 contested the Le Mans 24 Hours back in 1975 that Guy Ligier’s name will have featured on the starting grid. 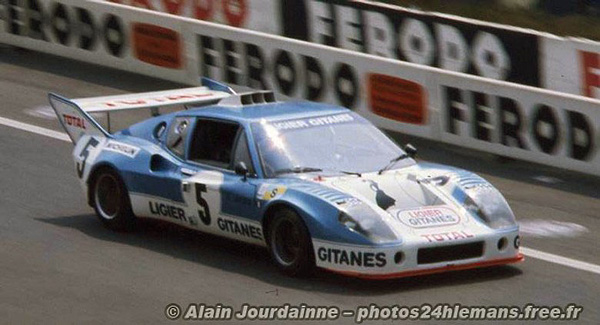 There is also set to be a Ligier chassis offered for the new for 2015 LMP3 class, the rules for which are due to be set next year. This car will be marketed in Europe and Asia where LMP3 will replace the current Formula Le Mans cars as the feeder formula for LMP teams.

Onroak Automotive and Ligier are now offering a CN car, the Ligier JS53 Evo, powered by a 255 bhp, 2 litre Honda engine aimed mainly at the VdeV Series and the Asian market where the car will be eligible next year for the Asian Le Mans Series. 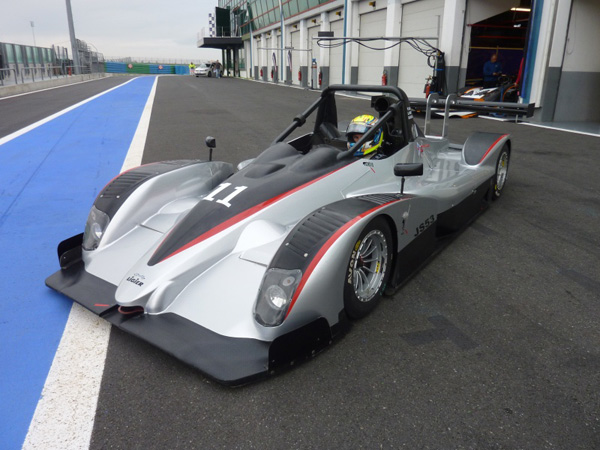 The car complies fully with the recent announcement that CN cars with a carbon fibre monocoque and crashbox will be accepted in the Asian Le Mans Series in 2014 and 2015.

OAK Racing entered a car in the final two rounds of the 2013 VdeV Series and development of the car has now been taken on within Onroak by Technical Director Thierry Bouvet.