It was a fine affair in Paris last night for the FIA WEC and ELMS Awards night.

All of the class champions from both series received their trophies yesterday evening with a smattering of special awards also on the menu and with both FIA President Jean Todt and ex French Prime Minister Francois Fillon on hand. 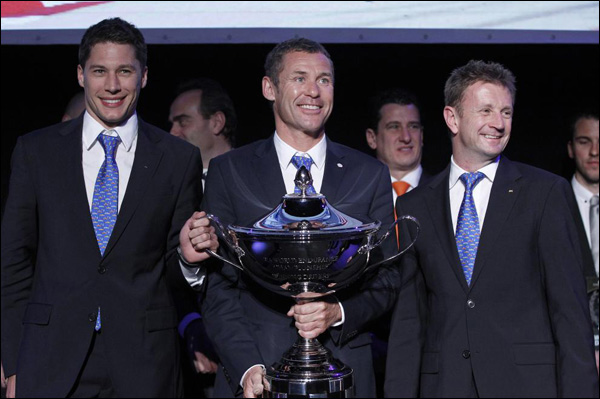 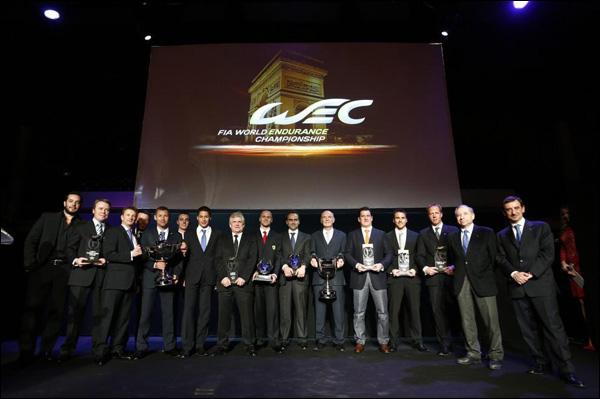 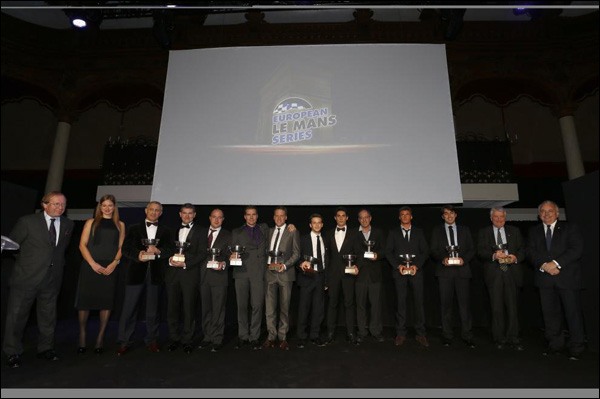 Amongst the highlights reels, tributes to the teams, drivers, mechanics and officials was a poignant tribute to Allan Simonsen, observed of course with the correct level of respect, reverence, sorrow and finally applause by all of his friends present.

The ELMS ‘Revelation of the Year’ went to Team Endurance Challenge LMPC title winner and Alpine reserve driver Paul Loup Chatin whilst 2013 Delta ADR standout, and 2014 Toyota Reserve driver Mike Conway took the honours in the FIA WEC category, both men having shown fantastic speed during the season. Both men received their awards from Jacky Ickx 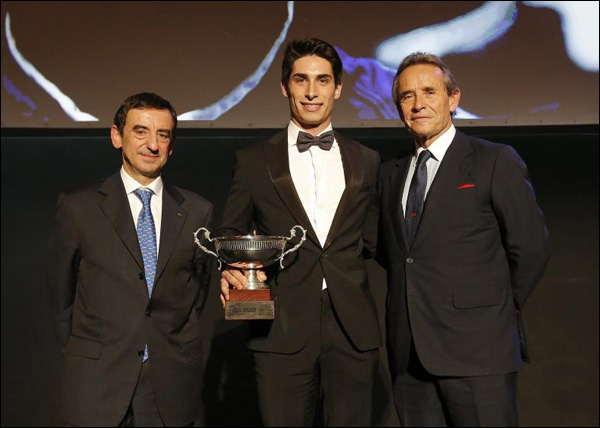 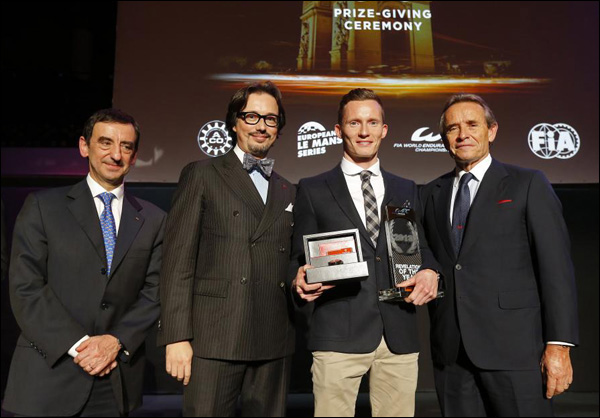 Team of the year in ALMS went to SMP Racing the Russian backed outfit will be back for more in 2014 with multi championship entries planned, topped out with a potential 2 car entry in the WEC’s LMP2 class.

Oak Racing took the honours in the WEC after a year that saw them take a 1,2 finish in the LMP2 stakes despited strong competition.

Man of the Year in the ELMS went to Philippe Sinault of the Signatech Alpine team, the outfit bouncing back after an awful 2012 to take the ELMS title this year. Alpine are another squad bound for the WEC’s LMP2 class in 2014, the team currently planning single car efforts in both the World Championship and ELMS.

Man of the Year in the FIA WEC was perhaps a surprise choice, Sir Lindsay Owen Jones has been the man shouting loudest for the Endurance racing camp in the corridors of power of the FIA’s Paris Headquarters – You can catch up with an interview with Sir Lindsay on DSC later in the week. 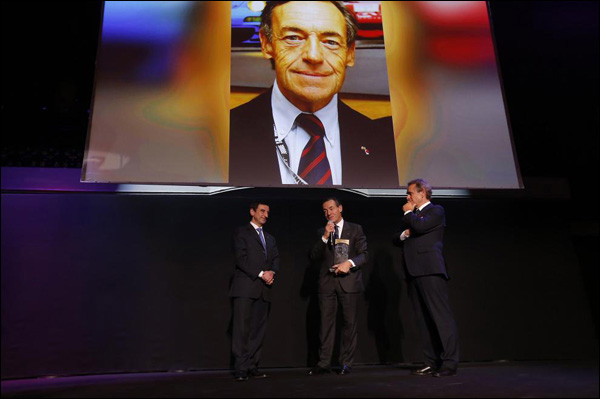