Nearly 2 decades ago, Tim Crete was one of the first pioneers of motorsports web sites. His FastDetails.com site, which started out as a place for model car builders, quickly morphed into and became one of the best web sites for sports car racing enthusiasts to visit on a regular basis.

FastDetails was a rich tapestry of news, technical data and vibrant, artistic photography of the world of sports car racing. Tim envisioned, built and maintained the site, and was its primary contributor. 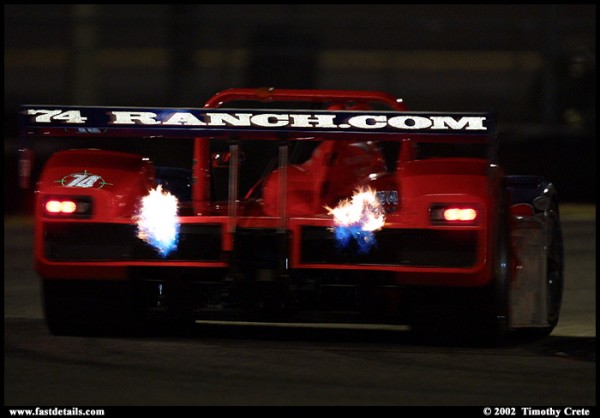 Tim Crete was difficult to miss. He was a big guy with a very distinctive gait. He passion for sports car racing following a long career in the United States Navy, serving first on a Destroyer class ship and followed by years as a Quartermaster on nuclear submarines including the USS Will Rogers (paid tribute to by his ever present animated gif on the footer for Fast Details).

He had an amazing attention for details and is model building skills were renowned. He was passionate for all things sports car racing and in addition to his website, Tim will be best remembered for his years as the photographer for Champion Racing with their Porsche and Audi programs. 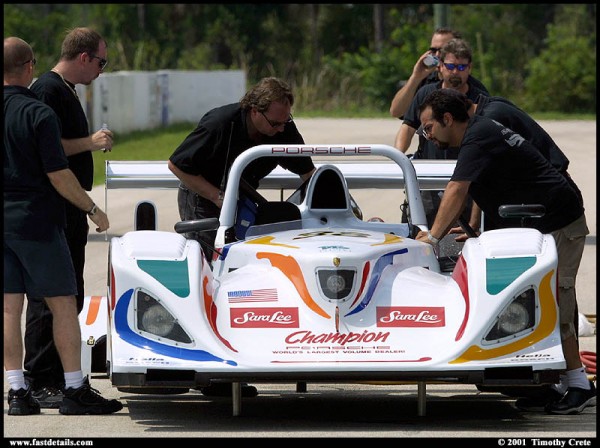 Tim was a very straight shooter. Perhaps the years of service on a submarine where discipline and order are paramount carried over to his civilian life. He could come across as gruff and opinionated. But he had standards and expectations of himself and others, and when he felt they were not being met, he did not hesitate to communicate his feelings and frustrations.

At his core, Tim was a vulnerable and fragile human being. Over time, the atmosphere of racing took its toll and he eventually and sadly left the sport.

Tim Crete took his own life the Saturday after Thanksgiving.

He leaves behind a brother, a sister, and his long time girlfriend.

He will be remembered by so many friends who knew him at his best, far away from the race track. He was a very good man. He was a honorable and decent man. He had a wicked sense of humour, a great smile and a wonderful laugh. He was intelligent, curious and passionate. He had a good heart and a better soul.

I went to the FastDetails web site after his brother informed me of his passing. Everything was gone. All of his words, the technical information, his photographs, and his creativity were gone.

If you go to the site you will not see a black screen. Instead you will see a pure white screen. I believe he wanted it this way and everything it represents: Purity. Tranquility. Peace. And Eternal Possibilities.