Sébastien Loeb Racing have posted an interesting image this morning, the team’s long parked Oreca 03 is testing at Navarra ahead of a potential 2014 programme and has already been upgraded to full 2013 spec. 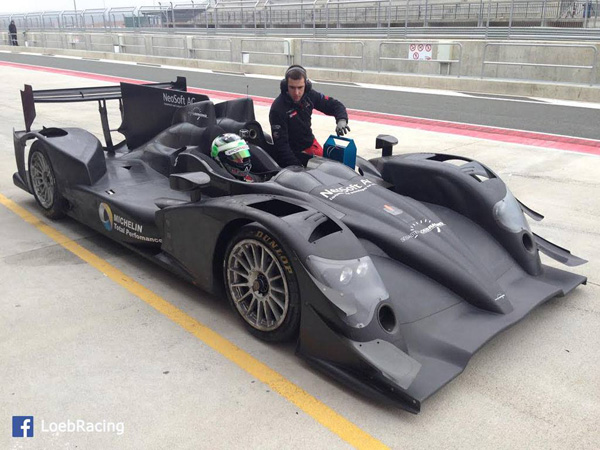 The test continues today with Sascha Bottemanne amongst the names in the frame.

Notable from the image posted by the team is that whilst the Michelin Total Performance branding is on the side of the car, the car is running on Dunlops!