The Reiter Engineering developed Lamborghini Gallardo FL2 GT3 has been successfuly homologated for the Pirelli World Challenge ahead of the Series’ 25th anniversary season. 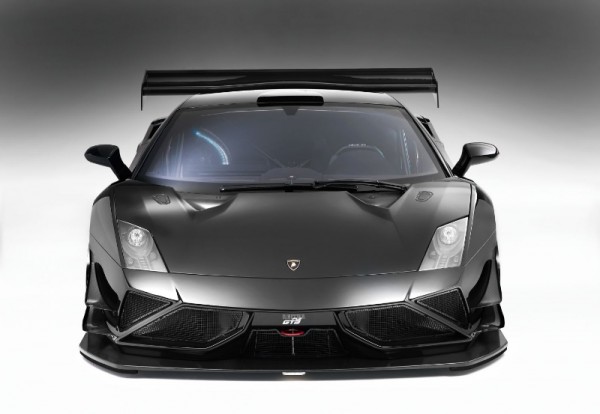 The GT3 version of the Gallardo will compete in largely unmodified form in the GT class of the Pirelli World Challenge, where it will face up to competitors likely to include Ferrari, Mercedes, McLaren, Aston Martin, Corvette and Audi.

Reiter has set up a US operating centre close to Daytona Florida to support any customers for the car.

October’s record attempts over a closed course at Daytona International Speedway by the Michael Shank Racing Riley Daytona Prototype fitted with the Ford EcoBoost engine have been ratified as official World Records by the FIA.

Colin Braun is now the official World Record Holder for the fastest-lap standards for 10 kilometres (203.010 mph) and 10 miles (210.017 mph) – both from a standing start. The record runs were overseen by officials of the International Motorsports Association (IMSA) in conjunction with the FIA. 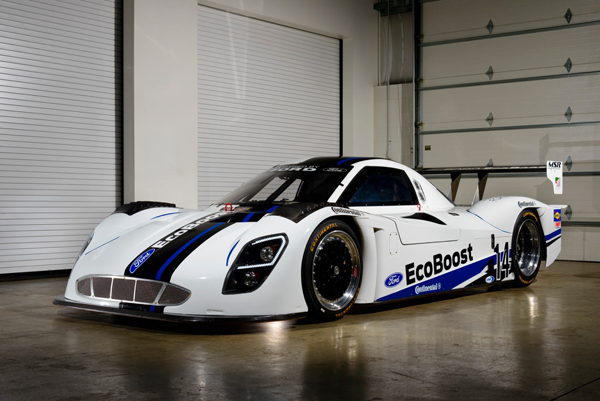 “It is pretty cool to have the record run be homologated by the FIA,” said Braun. “It was exciting to be right on the edge, and it was much tougher than I expected it was going to be to go break these records. The FIA has incredibly high standards and my hat is off to everyone at Daytona, Ford, Continental Tire, IMSA, and Michael Shank Racing for the all homework they did to prepare for the run with the new EcoBoost motor. It was a pretty exciting day for everyone and it is something I’ll always remember. To have it be certified for the record books is a great reward for all the work that went into this.”

ALMS GTC class standout Damien Faulkner has been signed to a two year programme with the team and will race the #81 Porsche at Daytona with Patrick Huisman and Bob Faieta.

“I’m delighted to have joined GB Autosport for the 2014 Tudor United SportsCar Championship,” said Faulkner. “It’s great to sign a two-year deal that ties me to this series. This is where I want to be. I believe GB Autosport is serious about their aspirations and being the fastest Porsche will be right up there on the ‘to-do-list’. It will be interesting competing with a number of manufacturers during the course of the season and we’re hoping, with the team we have, to compete up there with the best.”

Patrick Huisman earned four Porsche SuperCup championships (1997-2000) as well as victories in the 1999 24 Hours of Le Mans and 12 Hours of Sebring behind the wheel of a Porsche 911. 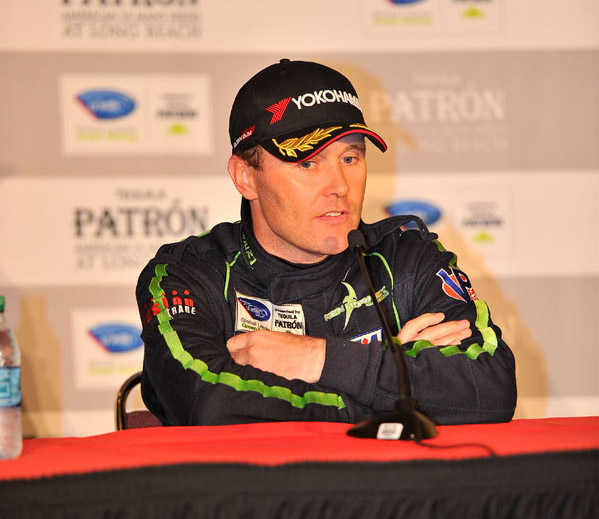 “I’ve worked with Cole (Scrogham, Team Manager), Mario (Prezel, Chief Engineer),Bob (Faieta) and Damien (Faulkner) before and we all understand what it takes to be successful so I feel confident that we will be able to do a good job,” said Huisman. “I will support the team with my experience in terms of setting up the car in a way where all the drivers and team will benefit. For sure (the new series) will be competitive, but the same goes for most of the categories worldwide so in that way we know what to expect. I believe we have a very well balanced package so my goal is an outright victory with GB Autosport. Daytona is the only 24-hour race that I haven’t won, so I think it is about time!”

“Having raced in the United States in Indy Lights as far back as 2001, I now have a number of years behind me in ALMS and GRAND-AM,” said Faulkner. “I’m delighted that Cole is part of the effort and has put together some very talented people with whom I’ve worked before, namely Mario and Bob. America is my favorite place to compete for a number of reasons so I am really looking forward to getting started.”