It’s been a frustrating season in the WEC for the team?

“Yes, obviously for us, at first it was only Strakka fighting with us and then, of course we had nobody really to fight.

For us the big highlights of the season were Sebring and Petit Le mans, where we really made the most of what we had, finishing Sebring only behind Audi and winning Petit Le Mans again, both great results in terms of the realistic objectives we had set ourselves. 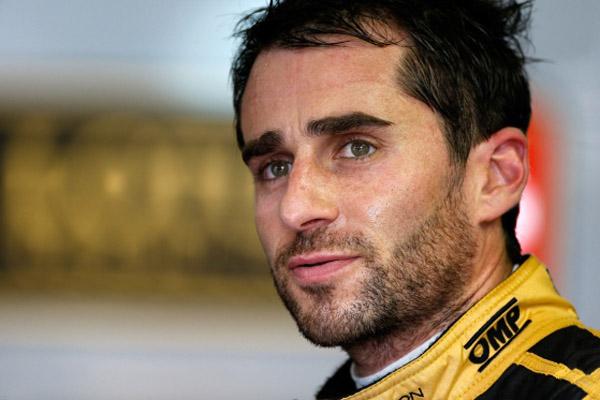 “Winning our second Petit Le Mans was a very big thing for us, especially as it was our last race with Neel (Jani) before he left to go to Porsche. 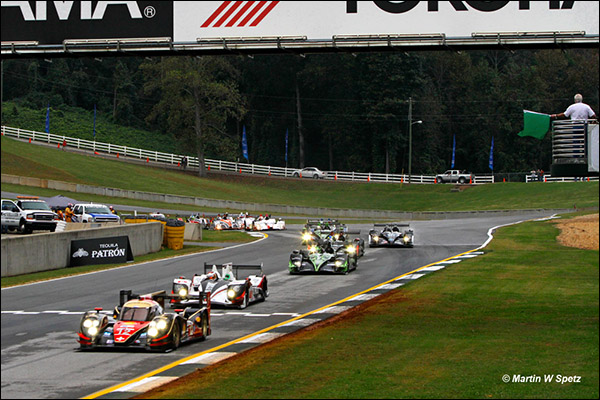 “Aside from that though, to be honest, it has been very hard to analyse how we were doing with little or no direct competition. Last year Neel and I were pretty far ahead of the pack in LMP1 privateers and I think this year we would have been exactly the same, if not better.

“The problem is that the Works teams are moving ahead so fast that we can’t follow. With the hybrid technology they are making huge progress and with only our team remaining in the Privateers battle there is no way to afford an hybrid system over and above the investment that is already going in to the effort.”

The team though have shown real confidence in the very different rule set for next season, and you’ve shown confidence too by signing for another year with the team?

“To be honest I have a lot of admiration for the people in the Rebellion team because they have found the money to commit to a very big project and this without, I think, having been very well treated in the past. You can’t say that much has been done to keep the Privateers in. And also from the technical point of view, they have never given up, everyone is giving their best every week, no matter where we are in terms of competition. 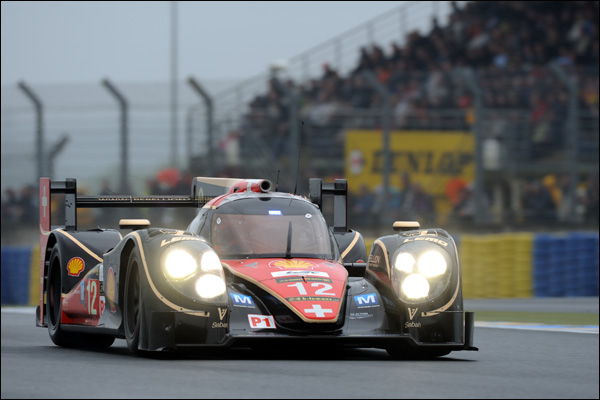 “But to be honest if next year doesn’t bring something special, if we don’t get help if we need it, if we can’t fight at the front I don’t see Rebellion going for very much longer in the WEC and probably the USCR is going to be very attractive to a team like ours, especially because we have had very good experience in the US, it’s good racing and it’s a lot of fun so whilst the idea of the team is very much to keep in the WEC if the promises that have been made are not kept then I don’t think Rebellion will still be there in 2015. 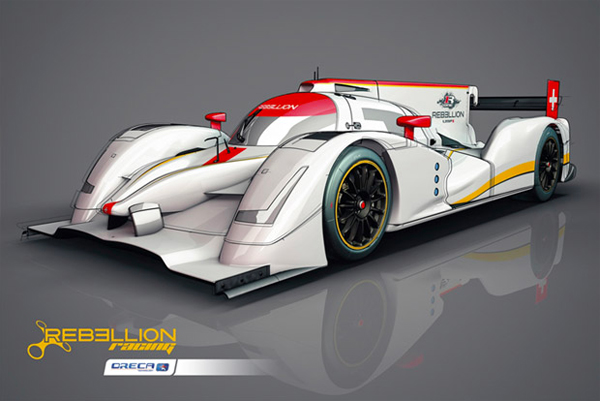 We’ve heard from Toyota that even with the restricted budget that they have compared to Audi, they have managed through development during this year to claw back all of the performance deficit which they were complaining of, petrol vs diesel, in the early part of the season – With that level of technical ability available to the factory teams isn’t it a near impossible task for even the very best of the privateer teams to compete?

“You obviously have to be smart to compete, and they obviously have better technical resources but the reality is that with a hybrid they have a huge advantage, and that is something that we cannot buy. The ACO then has to be very reactive and they need to, in some ways, balance performance even between the LMP1 works teams because the development capability they have we cannot tell how big an advantage they are going to get. But if the organisers want to keep more teams inside the WEC then they have to help.

“To be honest I felt that whilst we don’t expect to beat the works teams head to head on track, but when you see cars with trouble, indeed with multiple issues, there is too much of an advantage, they can still recover and beat us on performance, that surely cannot be correct.”

Nico you have worked hard at your racing, it must have been tough to arrive at this level as the son of a famous father, you’ve moved through that, where do you take your sense of achievement, of triumph?

“For the last couple of years having the two programmes, Rebellion here in the WEC and with Lotus as a test and reserve driver (plus some Ice racing which is fun too!) It is really nice to get to drive Formula One, I enjoy it and they have a lot of faith in me but for me I felt as a person it was a good choice to go to endurance racing, it means not only can I compete against my peers but I am much more free from my father’s name, there is less comparison.

“I really enjoy it and I have some real goals that I would like to achieve, obviously Le Mans is one of them, but to win Daytona and Sebring would be the other big one after already winning at Petit Le Mans. These are the four you really need to win so I am trying to work on that for the future.

“I grew up in the Formula One bubble and endurance racing has been something special for me. Sebring and Petit Le Mans have been the two coolest races I have seen and experienced. Fabulous atmosphere, Road Atlanta is one of the most fantastic tracks anywhere in the world and whilst I haven’t raced at Daytona yet I am looking for opportunities to race there very soon, and again at Sebring too!”

“I’m looking at some opportunities for the four enduros, we’ll see!”