Here’s a little tale that the DSC Editor hadn’t come across before the Audi Sport Finale in Ingolstadt last week.

During a lengthy tribute to Dr Wolfgang Ullrich’s 20 year tenure at the head of audi Sport Audi’s head of research and development Dr Ulrich Hackenberg related the tale of the genesis of the ultra-successful Audi Le Mans programme.

Back in the day Hackenberg was responsible for the technical development of the whole Audi range, and for the various concept cars that were produced to boost the brand.

When the Audi TT was introduced in concept form in 1995 three cars were produced, two as pure show cars and a third to prove vehicle dynamics, this car powered, or at least equipped with a V8 engine, apparently mounted transversely. 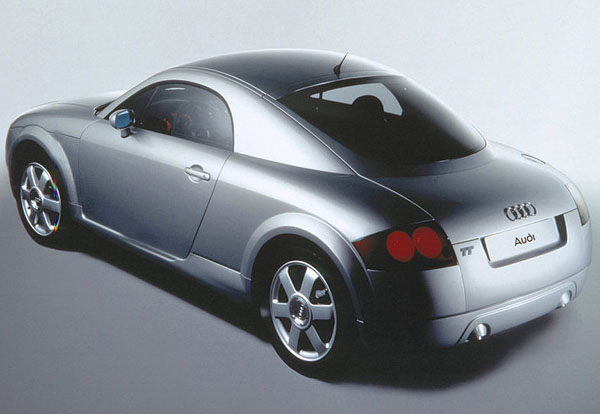 At some point in that process Doctor’s Ullrich and Hackenberg, presented with the conclusions from Richard Lloyd’s team, asked themselves a question that changed the course of sportscar racing history – “If we are going to do this, then why not do it to try to win overall?

A couple of years later and the programme that has dominated the sport for more than a decade was born.