In the final days of what has been a terrible year for motorsport there is further tragic news today.

Michael Tallantire will be a face well known to just about everyone in British GT, Britcar and ACO rules racing – His name however will be an unfamiliar one to most. 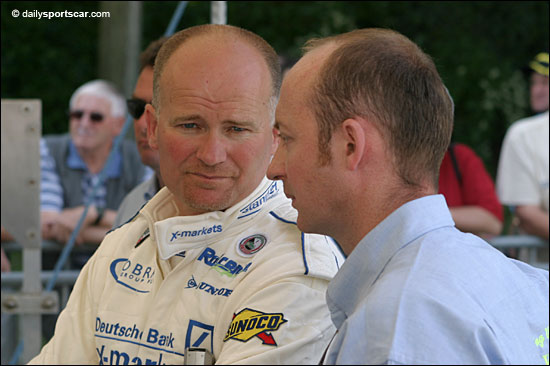 Use the name ‘Cushty’ though and there will immediately be far, far more recognition of one of the very best GT and sportscar race engineers that the UK has produced in recent years.

With Rollcentre Racing throughout their hugely successful runs in British GT, Le Mans Series and the Le Mans 24 Hours, and thereafter with Team LNT amongst others, he was always a friendly, if usually very busy, face in the paddock, a hugely able and loyal team member. 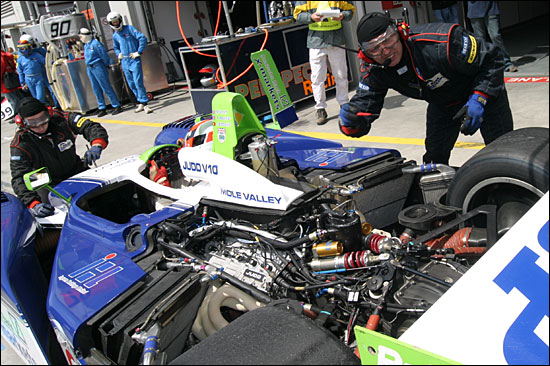 News reached DSC earlier today from his long-time boss, colleague and friend Martin Short that tragically Cushty had passed away on the evening of 23 December having suffered a heart attack.

All at DSC pass on our profound condolences to his wife Emma, their two sons Alex and Freddie and to all of his innumerable friends in the sport and beyond.

Martin has set up a tribute page on Facebook for all who knew Cushty to leave messages and memories of happier times.