The DSC Editor caught up with the latest Nissan GT Academy Graduate to experience LMP2 machinery at the FIA WEC finale in Bahrain.

Wolfgang Reip upheld a fine tradition by once again finishing on a class podium at the highest level after Bjorn Wirdheim, Jon Lancaster and the (very) tall Belgian brought the Greaves Zytek Nissan home third in LMP2 and a fine fifth overall, the young man impressing all with his speed and consistency. 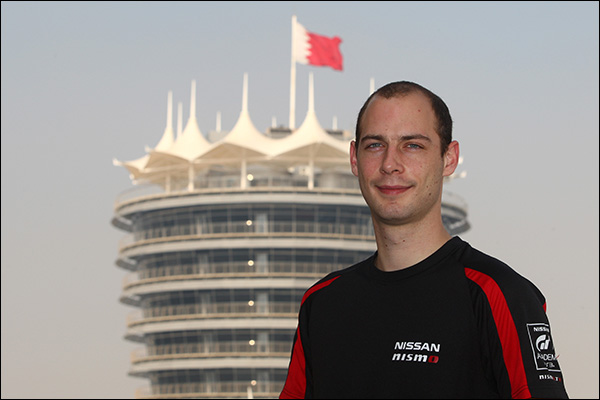 So you’ve just finished your debut race at a World Championship level – How were the nerves holding up?

“It wasn’t too bad, the practice went pretty well, and the race too. The team didn’t put me under any pressure at all, my target was to stay on track, to be consistent, quick too of course, but consistent and safe, bring the car home. That put me into the race in a confident frame of mind and it felt good.” 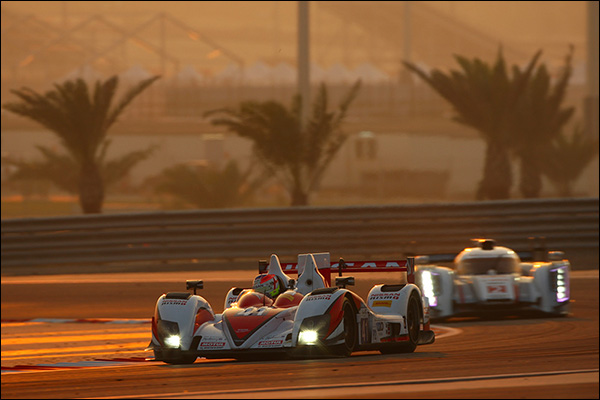 Did you have any chance to discuss the move up to LMP2 with the other NISMO Athletes that have done it before you?

“I talked to Mark (Shulzhitskiy) quite a bit in the run up to coming here, we are good friends and have done a lot of racing and training together.

“He raced the same car in Shanghai of course and he told me not to worry, it was a good car, a good team and the transition was not going to be so difficult. Of course the main differences over and above the GT cars I am now more used to is the braking and the speed into the fast corners but you get used to it quite fast, particularly when you have such good team mates who help you with the data.

“That helps you to trust the car – if they tell you that the natural lift into a corner is not necessary and you can see their data trace is flat, you just do it and you know that it works! 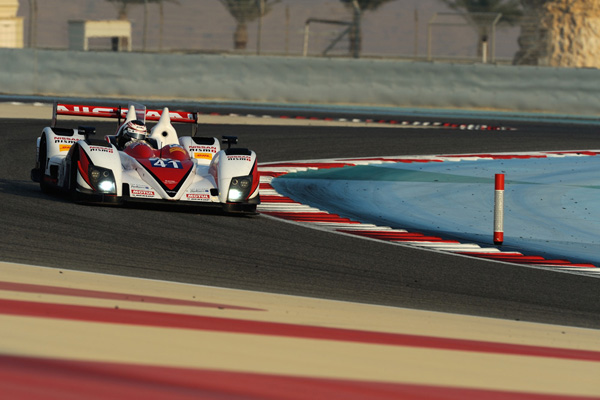 “It’s been an interesting weekend with the driver line up – On the one side you have Bjorn who is very experienced in single seaters, he’s been to Formula One (as test Driver for Jordan and Jaguar) and more recently has been racing in Super GT and has done other races this year for Greaves so there is plenty of experience and understanding of the transition that I have made this weekend.

“Then there is Jon, another very experienced driver who has done very well in GP2, he too was discovering the car this weekend so it was useful to hear and see how he adapted, you can really feel his technical background.

“In terms of pace I was happy to be as close as I was in the lead up to the race but perhaps the really noticeable difference is what feedback the other two guys can give when they get out of the car.

“For me it is perhaps more instinctive feeling my way but I am learning too just from listening to the way they go about this.”

You had an unusual problem when you first drove the car here?

“Yes, I’m pretty tall, probably one of the tallest LMP drivers, taller than Alex Wurz, and when I first went out in testing the air flow was catching underneath my helmet and pulling it upwards, really very hard, very uncomfortable and actually a bit scary.

“I was worried about it and went to buy a front splitter for the helmet but the shop had run out! The team though adapted a length of plastic pipe and cut and formed it to the same shape and it worked really well.” 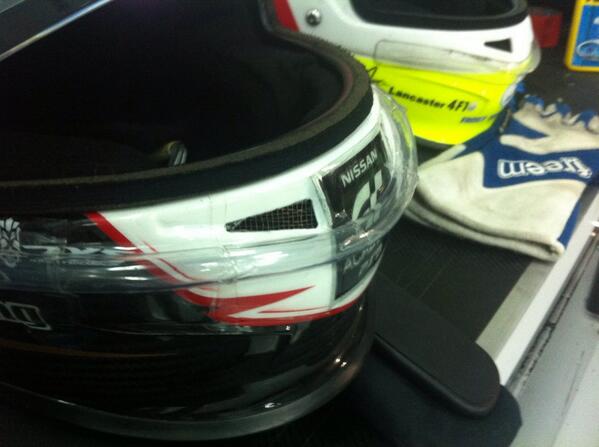 And how did you find adapting to dealing with traffic?

“It wasn’t too bad, in Blancpain there is plenty of that too, in that series there are a lot of Gentleman drivers and some of them are 10 seconds a lap slower, almost like another category of car, and with a lot more cars on track, so it’s something I have already experienced. 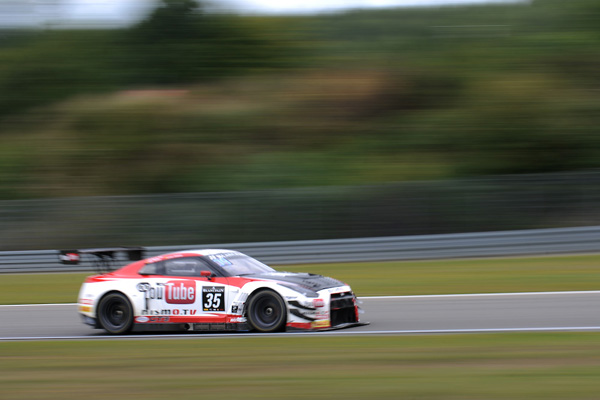 “At the 12 Hours of Sepang too, we were racing in a GT3 car and there were some much slower cars out there, some BMW diesels, 40 seconds per lap slower, again you had to learn how best to deal with them without risk or without losing pace.

“ As for the LMP1s, it’s very easy, you don’t need to open the door, they just overtake you and that’s it. In the GTE cars you see a big difference between the Pro and the Am cars (when there’s a gentleman in the car). The Astons and the Porsches are very clever, you can predict what they are going to do, where they are going to give you room. With some other cars it’s a bit more strange!”

And I guess your GT3 experience is a help here – You understand what a GT car can do, and what it can’t?

“Well Bjorn has that advantage too but yes for sure that is a help.”

So with a WEC podium on your cv now what would you like to hear will be your 2014 programme for Nissan?

“”I loved this experience and if there was a chance to do this then, of course I would be extremely pleased, now that I have had the chance to test and race some good downforce cars it has given me a taste for it! GT3 cars though are very nice to drive and to race too, I have had a really great season racing some great cars against top opposition – We will see!