After what was a disappointing weekend for Aston Martin Racing the DSC Editor caught up with the Chairman of Prodrive and Aston Martin David Richards in Bahrain and then again at the Aston Martin Awards night at Gaydon. 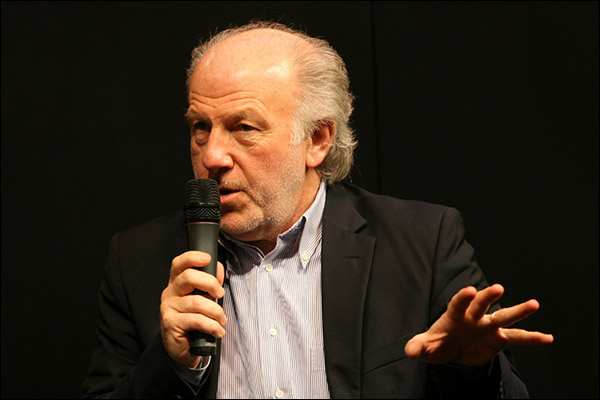 The WEC has been astonishingly competitive, but it has been a season of real highs and lows for Aston Martin Racing?

“You’d have to go back to the 1950s to see the last time that Aston Martin was competitive in a World Championship, the team have done a fantastic job all year and there have been some fantastic wins, some mistakes on track, the disappointment here at the final round that saw the titles slip away and, of course some exceptionally sad moments too. But to go to the last round in such a competitive Championship was already a great achievement, but having said that no less than we expected from them, or that they expected from themselves.” 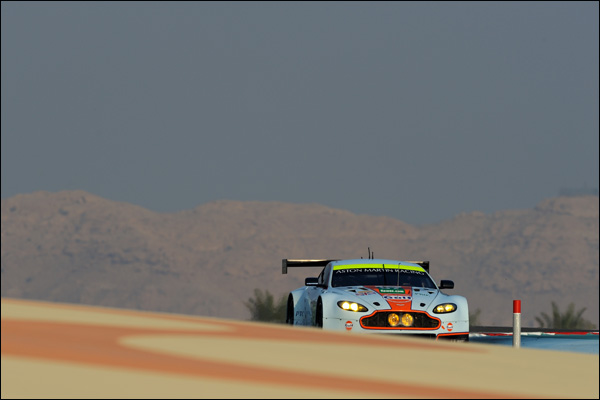 On the GT3 front in particular Aston Martin Racing seems to have turned a corner with some real successes with the new V12 Vantage GT3. How happy are you with the commercial side of things? 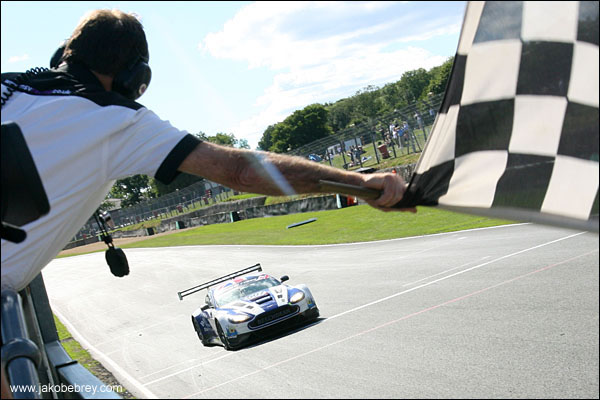 “Well AMR is a company I set up some 10 years ago now and sometimes these things take time to mature and it also takes the right people and the right management team to get it organised and we’ve got all those things coming together now. We’ve got good products, a mature organisation and I think the stability of the Championships around the world has helped us a lot too.

“I think that sometimes those involved in organising Championships can forget the impact that they can have on teams and their commercial success or otherwise, changing technical rules and the stability of that part of the sport.

“If anyone asks me, What can they do for me that would help more than anything else I’d just say, keep things stable for a while please!

“It’s in everyone’s interests, manufacturers, teams, drivers, and it’s in the interests of the spectators too, sportscar racing, long distance racing, is not easy to understand at times, and it does seem sometimes that just as you have got a lot of people up to speed and they understand it then the rules change again!”

And the GT programmes, in GTE and GT3, seem to have both found form and a following, at the same time?

“The great thing about these cars is that people identify with them, they see the cars on the road, they can go and touch one in a showroom and they aspire to drive and own one for themselves and here they can see them driven in extremis.

“And our car is very much based on that road car.”

What would you like to see emerge from the current discussion on GT rule changes?

“Our advice and position all along has been that we have basically sound rules now working for GT3, GTE has perhaps gone a little bit too far in some areas, and that we should try and make sure that we consolidate them into something that makes sense.”

John Gaw has made it clear that things are looking very good on the GT front for 2014 with new GT3 customers on the way and a GTE programme that looks to be developing well. 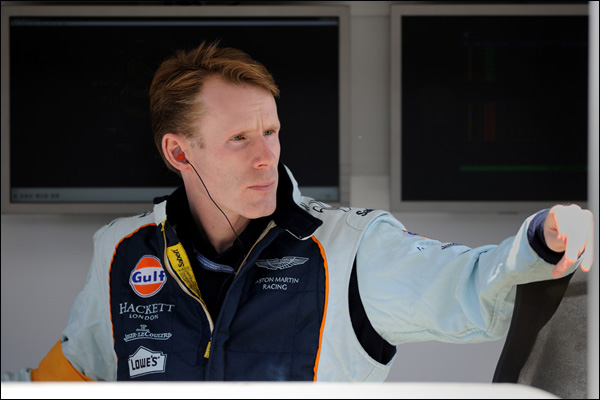 We know though that AMR has looked previously at other areas of sportscar racing, for other potential programmes and opportunities, as an LMP2 engine supplier, as a marque involved in Daytona Prototypes? Is there anything else on the horizon that you might think of adding to the GTE, GT3 and GT4 plans?

“Not in the short term. Our focus now and in the foreseeable future is to really focus on GT, to get it right, never stop evolving and developing, making sure our customers are properly supported, that we deliver to their expectations across the board and we have people now running our cars all over the world and we want to make sure that they are supported properly. But we don’t want to overstretch ourselves, perhaps as we have done in the past with programmes that were maybe over ambitious, and let anyone down in that respect.”