Woodard Racing Organisation, a UK based team which raced at the Sebring 12 Hours in 2011 with a one-off effort in an LMPC Oreca has announced ambitious plans to contest the European Le Mans Series and Asian Le Mans Series in what the team claim is a 2 year programme in both Series.

The press release also claims that the team “plan to contest the prestigious Le Mans 24 Hour race in June,” presumably that translates to the team planning to enter, the ACO famously grumpy about anyone claiming to pre-judge race selection!

The 2011 Sebring adventure featured Johnny Mowlem on the driving strength (Olivier Lombard is shown in the shot below) and WRO appear to be banking on the 2013 ELMS GTE Champion returning for the ELMS element of their plan. 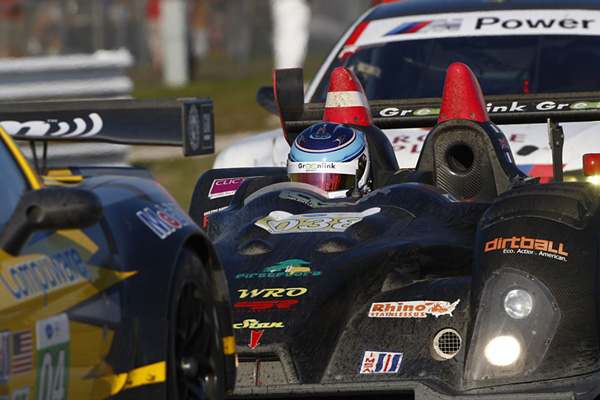 The weapon of choice for the new programme is an HPD ARX 03b LMP2 car, DSC sources suggesting that despite several existing cars being available the team’s intention is to acquire a new car in an arrangement that WRO describe as a “partnership”. 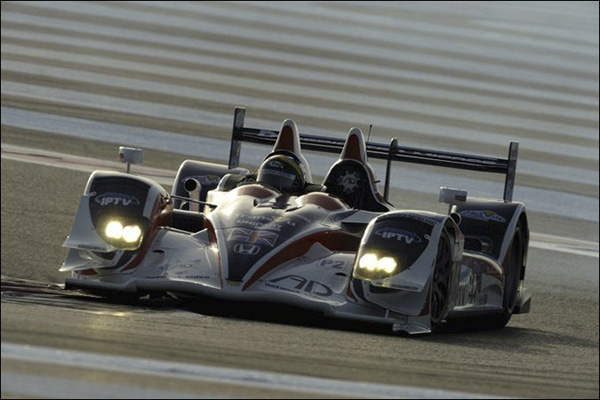 “We are extremely pleased to have reached agreement with a major manufacturer like Honda. Motor racing is in their DNA. In 2012 they won at Le Mans and the WEC. We believe we can develop a strong and successful team through this collaboration. Our belief in them is reinforced by the latest test results from Daytona where they are the fastest P2.”

Adding to the “partnership” with Honda and HPD, WRO also announced that they are partnering with leading private bankers Arbuthnot Latham in an arrangement believed to be bringing sponsorship and advice to the effort.

“As a long-established private bank they are able to provide solid financial advice and support. It is an honour to work with them as they are one of the best in the banking world and they get and love being involved in motor racing”, said Woodard.