It’s been all quiet on the North Western front but the Tiga LMP2 project is continuing apace.

The ex-WFR chassis now has its Judd engine installed with bespoke exhaust system in place too and a full aero pack designed and part installed. There have also been a number of mechanical updates completed, which should correct some long standing issues from the original running. 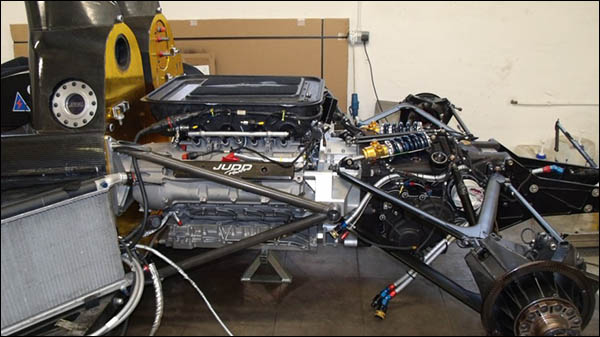 The delays in the engine installation components have however allowed further developments on the aero side, although this will now result in more extensive updates from the original bodywork than perhaps first planned.

The next stage is the completion of the (already fully designed) bodywork with the Tiga team opting to soft pedal in search of the best available supplier to ensure that the project meets its cost capped commitments.

“As the engine installation nears completion, we are looking forward to the first running on track, albeit with the current aero package, in the next few weeks,” Mike Newton told DSC earlier this evening.

“The new workshops are proceeding, despite the near inevitable delays in any building project, and should be ready to receive the Tiga cars in the very near future.” 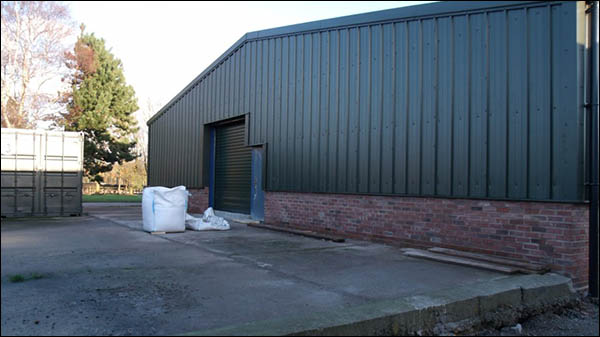 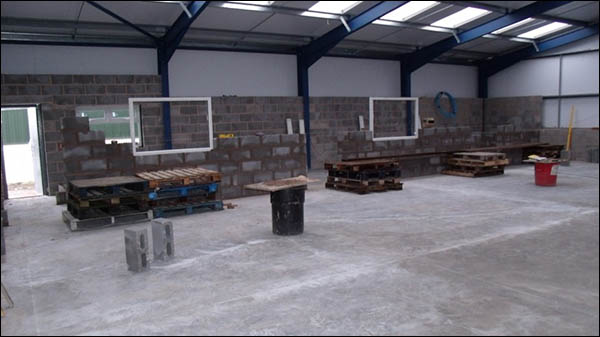