DSC sources have this morning confirmed that two entries for the 2014 FIA WEC have been posted for a pair of SMP Racing Oreca Nissans. 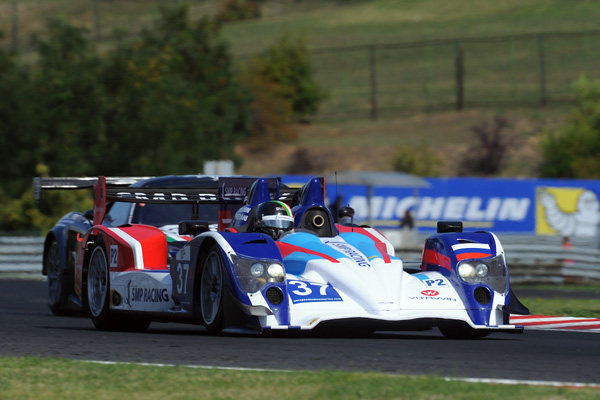 There’s no confirmation yet of driver line-ups but the two cars are to be run by AF Corse for the year, confirming the late season rumours of a two car effort replacing the single car Pecom Racing effort that the Italian super team have handled in recent seasons.

SMP entered one Oreca Nissan for a part season in the ELMS in 2013 alongside their successful GTC Ferrari campaign which saw the team win the class Championship. 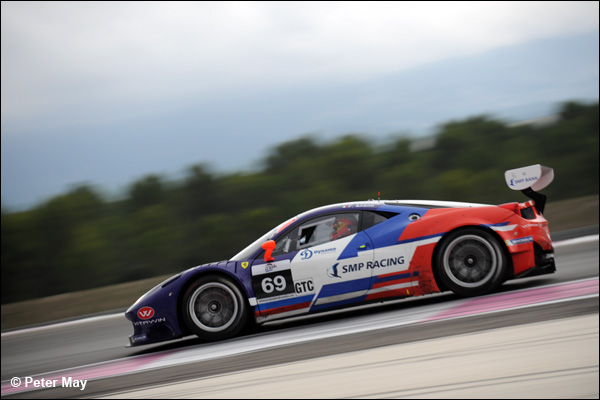 The GTC programme in the ELMS is set to continue but will be bolstered by a planned GTE entry, SMP having obtained a GTE spec Ferrari 458 Italia.