BMW has named a driver squad for this year’s Nurburgring 24 Hours that includes no fewer than four previous winners of the Eifel classic: 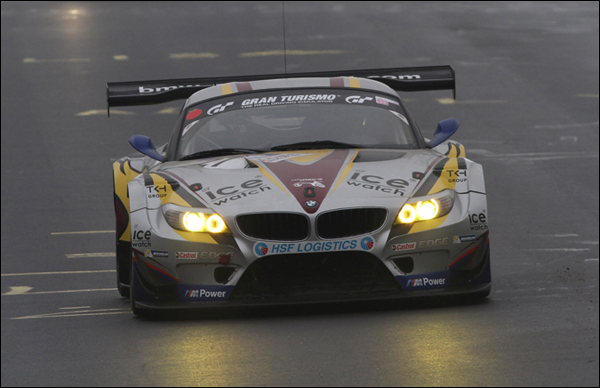 Double winner Lucas Luhr (above) is the big name addition and he joins fellow double winners Uwe Alzen and Jorg Muller on the starting list together with another Ring 24 winner, Dirk Müller.

Claudia Hurtgen returns too, herself an ex VLN Champion (seen below with Dominik Baumann), as is three time VLM Champ (and Ring 24 polesetter) Dirk Adorf. 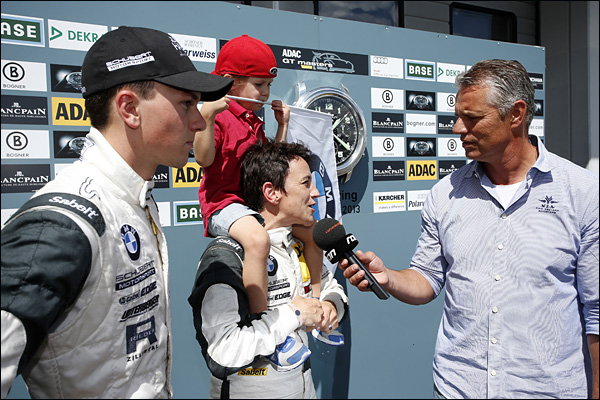 Work Driver Dirk Werner is on the roster too, together with a trio of new signings to the Works line-up Jens Klingmann, Alexander Sims and Dominik Baumann.

The full line-up will be completed by the addition of a number of BMW DTM drivers, to be announced at a later date.

“We are already looking forward to the Nürburgring 24 Hours,” said BMW Motorsport Director Jens Marquardt. “This classic race plays an important role in the history of BMW Motorsport, which is why it is always a very special event for us. After finishing runners-up in 2013, we have our sights set on a return to the podium and are determined to show how competitive the BMW Z4 GT3 is on the endurance circuit. The 24-hour race at the Nürburgring is a law unto itself, pushing both man and machine to the very limit. However, our drivers know exactly what to expect. With them, we are well positioned to successfully overcome the challenge of the ‘Green Hell’.”

As in 2013, BMW Team Schubert and BMW Sports Trophy Team Marc VDS will both line up with two works-assisted BMW Z4 GT3s. The drivers will be allocated to particular cars at a later date.