Andy Priaulx MBE has driven just about everything in a star-studded career. Whilst his World Championship glories have come in Touring cars he’s a man that worked his way up through the single seater ranks, he’s tested F1 cars, raced in BTCC, ILMC, V8 Supercars, DTM and plenty more besides. 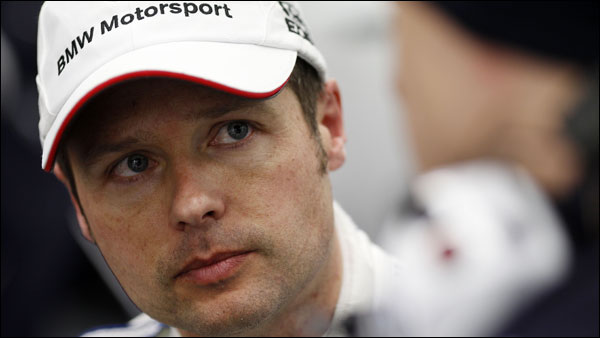 He’s back in GTs this season, contesting the 2014 TUSCC as part of the BMW Team RLL squad in the GTLM class BMW Z4 GTE after a trying year in the DTM in 2013, and looking to add to the Sebring title he won in 2011. 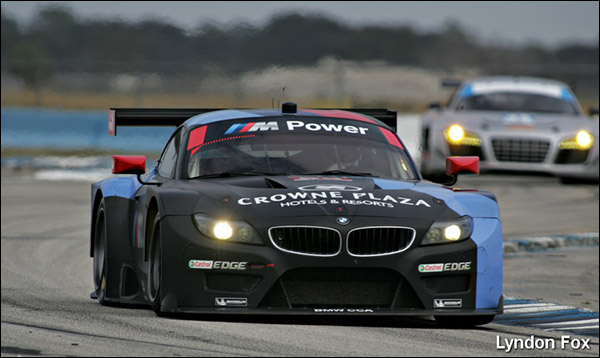 Andy, your initial route into world class motorsport was a far from well trodden one?

“Yes, I started in Hillclimbing which is not a conventional route to professional Motorsport but did teach me a lot about instinct, car control and precision driving. 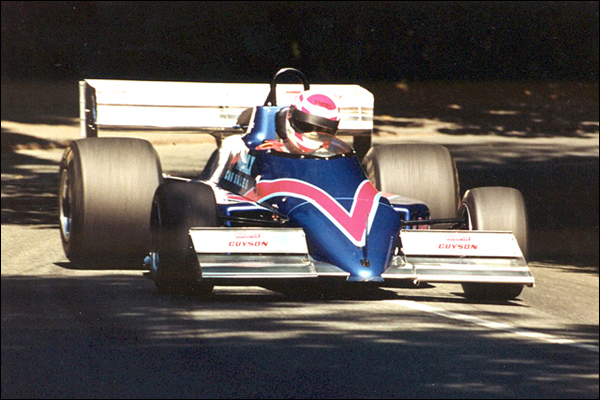 “My career started relatively late (in my early 20’s) and through lack of experience on circuits and no funding I had to push really hard to make it through. I also wanted to go through the hard way, drive in Formulas like F3, which were very expensive but I saw this as the route to professional Motorsport. 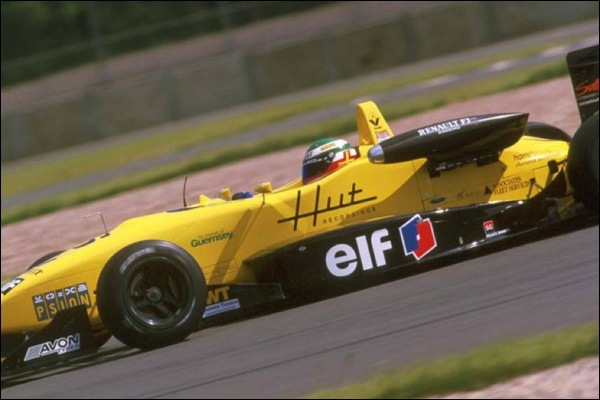 You’ve also had a very unusual mix (perhaps less so for BMW factory drivers than elsewhere) between Touring Cars and GTs – From a professional driver’s point of view where are the up and downsides of both disciplines?

“It’s always an interesting and tough challenge adapting to new formulas. You have different rules and different objectives but this is something I enjoy.

“Driving many different cars makes you a versatile driver and opens up options, I have driven nearly everything now from F1, Single seaters to Touring cars, Super cars everything, I think that helps me.” 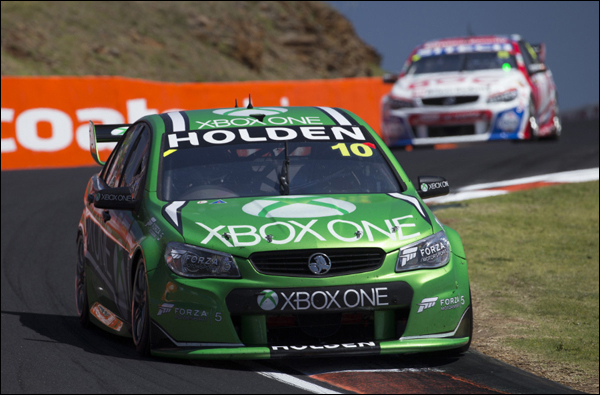 As a multiple FIA World Champion you are a member of a very exclusive group – Which of your peers do you most admire and why?

“The guys who have managed to stay at a high level for many years. I admire a lot Tom Kristensen, Allan McNish, Gabriele Tarquini these guys have had great careers.”

Can you give us an idea of the physical demands of endurance racing in a modern GT car? How fit do you need to be and how do you train?

“Fitness always helps you, especially when the races are hot and the pressure is on. It also helps with concentration and your reflexes. Its a crucial part of a professional driver’s preparation.”

In GT racing there is the opportunity to add race wins with real heritage to your cv – If you could choose a couple which would they be and why?

“Daytona, Le Mans (Andy is pictured on the Le Mans podium in 2011) and Bathurst….the biggest races in the world outside of F1!” 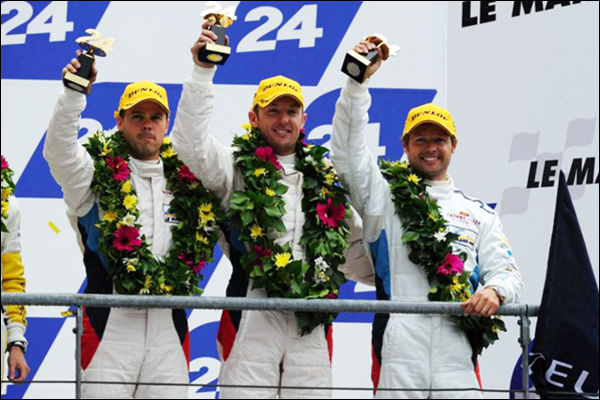 The BMW factory driver pool is a pretty large one now with so many programmes around the world – How is the relationship between the various drivers cultivated by the factory?

“We all get along very well, and I think if your confident in your ability then it’s easy to mix with good drivers. BMW helps with a regular fitness camp which brings us all together and we all know and respect that BMW is bigger than us, so we keep away from each other on the track!!!”

You’ve driven a very wide range of BMW race cars – What are your top three as personal favourites?

“I would say my top 3 best cars are the following”: 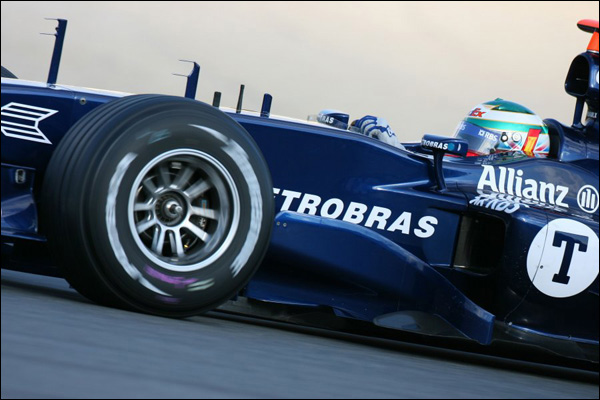 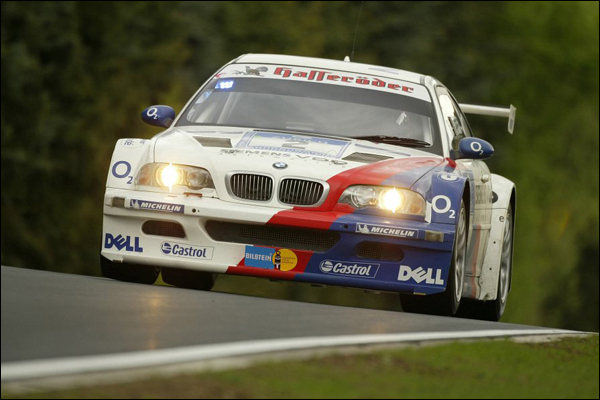 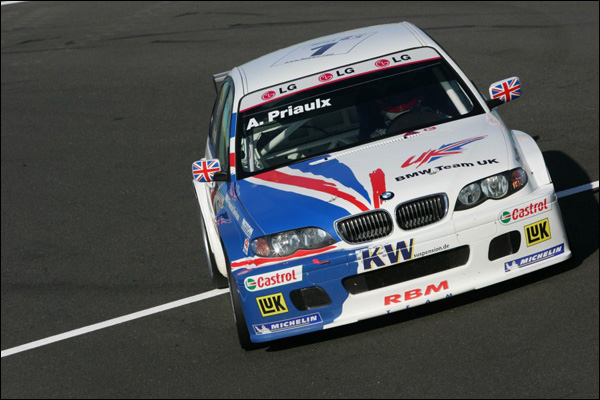 And the three tracks you look forward to racing on?

What has been, in any discipline, your most memorable race?

I would say winning in Porto in WTCC with 120k fans going crazy, winning the Nurburgring 24hrs for BMW at my first attempt and winning 3 world titles in Macau, remembering those cooling down laps knowing I was World Champion was very special! 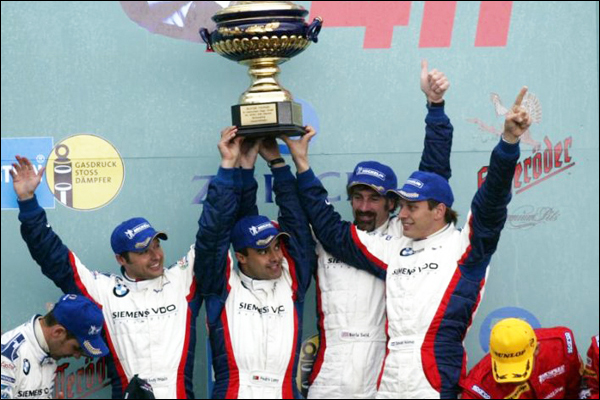 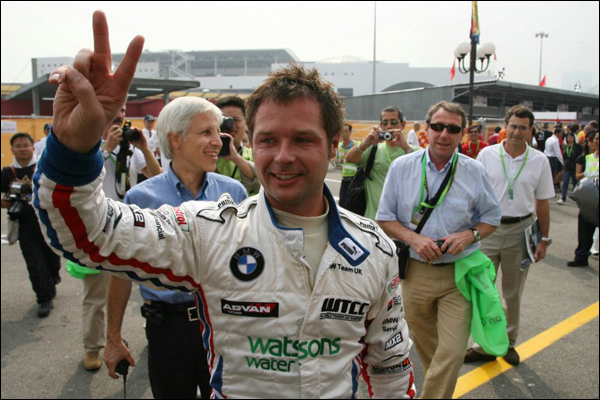 Without necessarily having a solution to offer, what’s the one thing you’d like to change about the sport?

“I think there are too many formula’s before F1 and too much money required to bring young talent through. ”

With thanks to John Brooks and Anne Bradshaw