It looks to have been a good off season for Oreca. The design and build of the Rebellion R Ones is progressing apace, the support package provided by Oreca to the Toyota factory team continues into the TS040 era and the Oreca 03 continues to be the most numerically dominant LMP2 chassis around.

Four new for 2014 chassis bring the total so far produced to 21 since the 03 debuted in 2011 – Both SMP Racing cars this year are new chassis plus the KCMG WEC chassis, and there’s a new chassis too for the Millennium Racing (ADR Delta) effort. 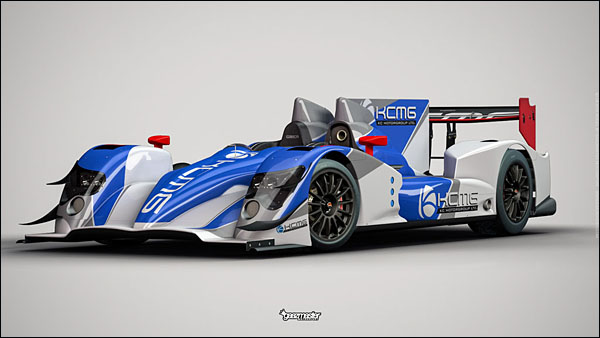 With Pickett Racing fielding an Oreca Nissan in TUSCC this year, KCMG, Millennium Racing (2) and SMP Racing (2) in the WEC, Murphy Prototypes, Signatech Alpine (2), Boutsen Ginion, Sebastien Loeb Racing and Race Performance fielding Orecas in the ELMS (the Race Performance car the sole Judd engined chassis) that means that more than half the chassis produced are active this season, and nine are on the full Le Mans entry too (with a further pair amongst the LMP reserve list). 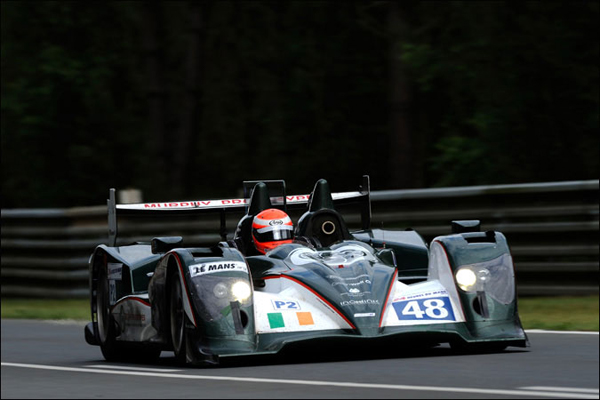 Bigger news still though is that the 03 is now three years old and that means that Oreca are now permitted to re-homologate a revised version of the car addressing not just reliability developments but also performance and efficiency.

Current plans are that the revised car will debut at the Le Mans Test Day after extensive testing with the upgrade available to all existing customers, bridging the gap before the planned introduction of the Oreca 05 LMP2 Coupe in 2015.