Tim Greaves confirmed to DSC this morning that Greaves Motorsport are to continue with a 2 car Zytek Nissan effort for the full 2014 European Le Mans Series.

“The car previously branded with Caterham Motorsport is now going to run under the Greaves Motorsport name and we intend to race it for the full ELMS,” said the team owner after Caterham’s apparent withdrawal in the wake of ‘their’ car being allocated only a reserve list placing on the full list for the 2014 Le Mans 24 Hours. 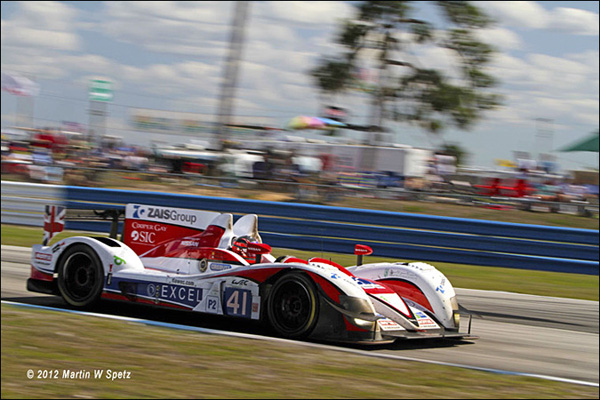 Greaves are therefore now actively looking for a driver squad for the second car, the #41 appears to be confirmed with Tom Kimber Smith, Chris Dyson and a third, as yet unannounced, driver.

The team are set to join a Dunlop tyre test at Sebring next month before the season gets underway at Silverstone over the Easter weekend. Greaves will not be racing at the 12 Hours of Sebring.