When Colin White rolled out of his blazing Ginetta G55 at Oulton Park last Easter Monday, many feared that the British GT season was already over for IDL-CWS. But White and teammate Tom Sharp were back with a fully-rebuilt car at the next round at Rockingham and went on to complete the season. Despite only suffering two more DNFs over the remainder of the season, a series of frustrating niggles prevented the team and car from showing their true potential. 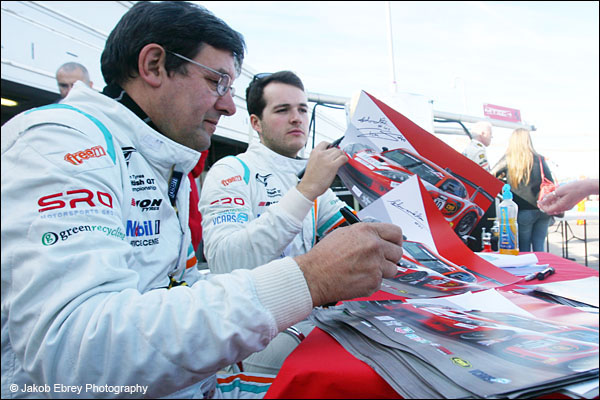 But there were highlights: the Ginetta led at Brands on merit, and a strong run at the season finalé at Donington finally yielded some long-overdue championship points for eighth place; and now White and Sharp have announced their return to the return series with renewed enthusiasm, following a very positive development programme over the winter. 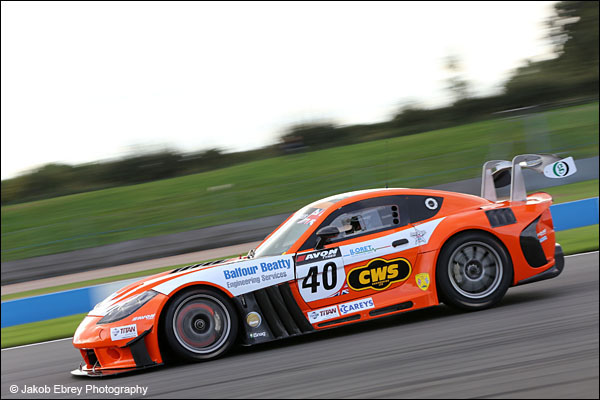 “It’s great to be back,” said Sharp. “The Avon Tyres British GT Championship is where I want to be, and without a doubt it will be the most competitive season to date. For sure 2013 was a difficult year for us, but a lot of lessons have been learnt and we are all better off for the experience. 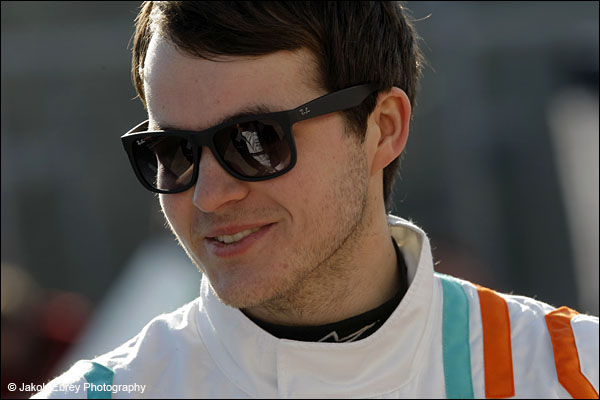 “The car has come a long way over the winter and I have every confidence it will be competitive and we can run at the front of the field this season. The guys at Ginetta have done an impressive job and I can’t wait to start testing at the end of the month.”