The latest draft regulations for the new for 2015 LMP3 regulations, circulated recently to prospective constructors, are already indicating that some major decisions have been taken in the shape of the cars to come.

The cars will be mandated as true two seater sized closed coupes with a rather challenging cost cap target price of €175 000 + VAT (including engine) – The proposed Oreca CN coupe is shown below. 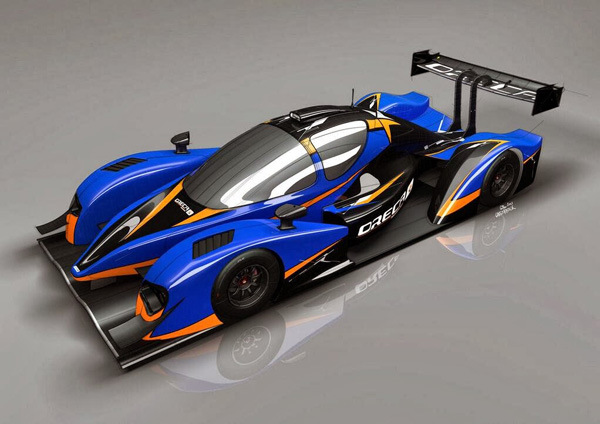 Cars are set to require an open carbon tub with a steel roll cage (and roof) with a 350-375 bhp normally aspirated V6 or V8 powerplant (to be selected via tender next month by the ACO together with a standard bell-housing, gearbox and electronics).

Bodywork and suspension will be free for manufacturer design but must not be carbon and kevlar, must not feature a roof mounted air intake but WILL feature the large rear fin (as per LMP1 and LMP2)

The cars look set not to feature power steering, but will be air conditioned.

The cars will race at a minimum weight of between 825-850 kg with safety standards equivalent to the current LMP2 regulations.

Approved Manufacturers must be able to sell within a reasonable time, and subject to firm orders, at least 5 cars every year.

The first full set of regulations is due for completion by the end of April with the final version a month later. LMP3 is set to be unveiled in detail by the ACO at their annual press conference at Le Mans this year we believe and will be introduced into the class structure for both the Asian Le Mans Series and European Le Mans Series in 2015.