The start of the Group C Racing season is fast approaching (the first round takes place at Barcelona on April 6th) and news is starting to creep out concerning 2014 entries. The signs are that there will be some very interesting racing machines on the grid this year, and one that is certain to attract a huge amount of interest is what is believed to be the only Mazda 767B in private ownership (all other 767s and 787s being owned by the factory). 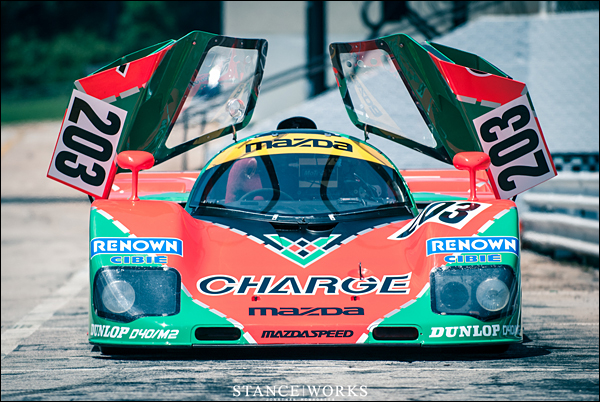 The car is owned and raced by German brothers Max and Moritz Werner, and will join the series from Round 2, the Spa Classic.

“Moritz and I bought it from South Africa,” said Max. “The previous owner found the car in Japan and had it completely restored in the US by Jim Downing, who looks after Mazda’s own cars. 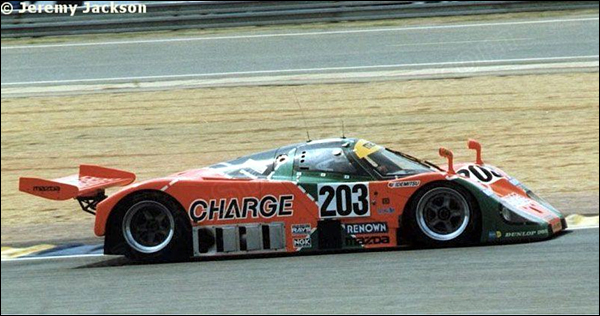 “As little kids we already loved the sound of that 4-rotor engine and its distinguishing colour scheme. When we found out that the car was in South Africa we immediately approached the owner and made an offer to buy it. I guess we were lucky at that time.” 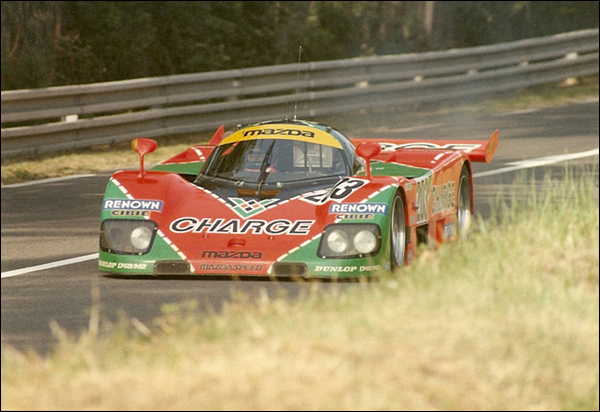 The car is being prepared by Chamberlain Synergy Motorsport, who have prepared the title-winning Group C cars for the past three seasons, and is currently undergoing a full rebuild and safety check. 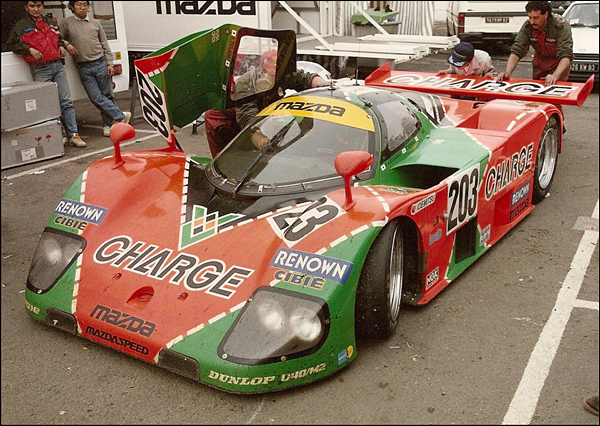 “We will show the car at the Goodwood Members meeting at the end of March and then race it for the first time at the Spa Classic,” added Max.

And what of the racing history of the Werner brothers? “Moritz and I have always been involved in cars, as our father was the first Classic Car dealer in Germany; and we have grown up with cars such as the Maserati 300S, Ferrari 250 SWB and many others.

“At a young age we both did some karting and as soon as we turned 18 we started to race. Moritz is two years younger than me and was involved in university and work (he works at BMW in Munich as an engineer), whereas I was more fortunate and started working in the Classic Car business and was able to race as part of my work.

“My racing career started off with Touring Cars and until today involved all sorts of cars from Sportscars to GT and Formula 1 cars. One of my most memorable drives was probably Goodwood Revival 2012, where I was awarded ‘Driver of the Meeting’.”

It’s clear that the Mazda is a significant and most welcome addition to the Group C grid in 2014, and the fans at the Le Mans 24 Hours are in for a real treat when the scream of a rotary engine at full chat is once more heard in the tribunes on the morning of Saturday June 14th.