Greg Loles, the ex ALMS team owner who pleaded guilty three years ago to embezzling more than $10 million was sentenced today to serve 25 years in prison. 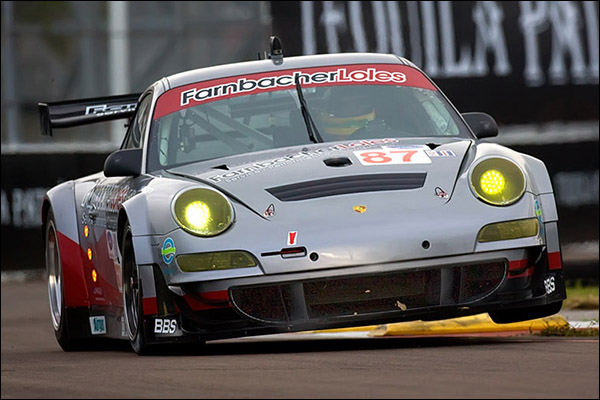 The sentence came in the wake of further allegations of another major embezzlement totalling some $14 million.

All told the prosecutors of the case claim that Loles stole from more than 250 individuals or institutions with sentencing seeing delay after delay as more and more victims emerged.

Loles pleaded guilty three years ago to four of 32 counts he faced which included mail, wire and securities frauds together with money laundering.

The prosecution claimed that Loles had spent well over $20 million including the expenditure on his race team.