A raft of ‘leaked’ images yesterday apparently showed off the lines and livery of the new for 2014 Porsche 919 Hybrid ahead of this morning’s launch in Geneva, the apparently random lines revealed later as a (sort of) clever design from above. 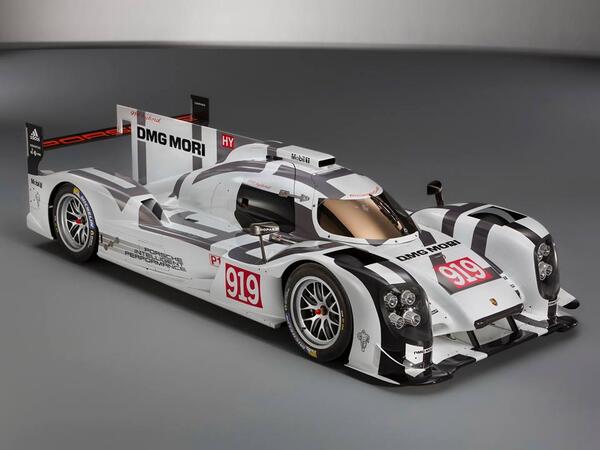 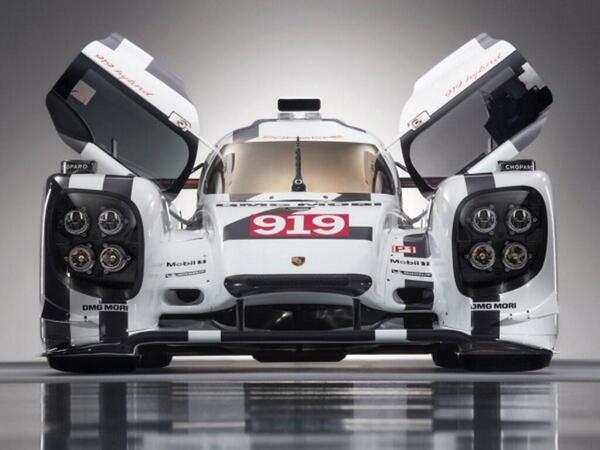 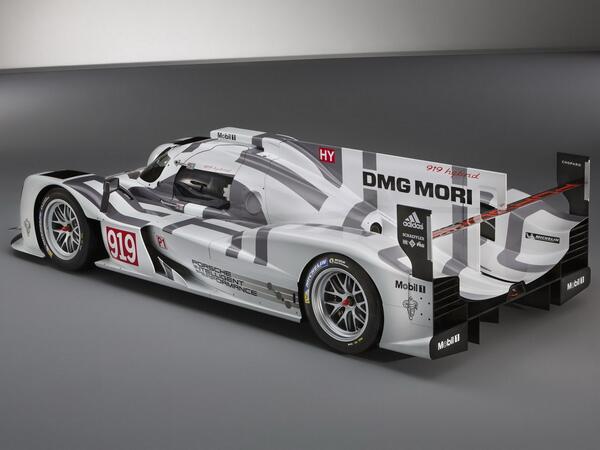 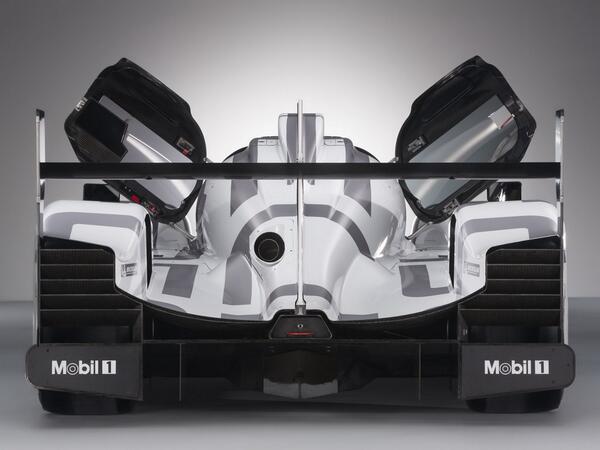 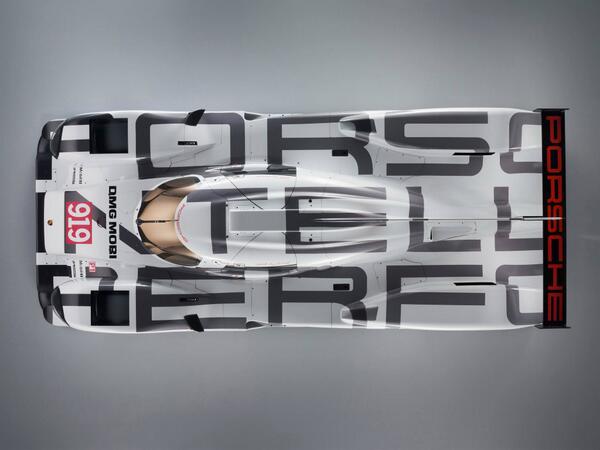 But is there more to come? If not then Porsche is going to a lot of trouble for a reveal with little or nothing to , well reveal!!

Porsche’s effort in the 2014 marks the first full factory effort in both the Prototype and GT categories for a long time, arguably the last time was in the mid 1990s when Porsche themselves split their efforts between the TWR Porsche WSC 95 and the 911 GT1, before that though we’re looking a long way back.

We also already now know officially that Mark Webber will share his Porsche with Brendan Hartley and Timo Bernhard. Mark Lieb, Romain Dumas and Neel Jani therefore will be in the second car.

Racing is in Porsche’s DNA. Inside every Porsche, there is a race car, says Matthias Mueller in Geneva.

“Porsche’s most complex race car yet – more relevant to our road car customers than any car yet.”

First Jörg Bergmeister and Patrick Dempsey take to the stage to talk about Porsche’s GT Programme , unveiling the 2014 livery for the factory GTE car.

What we also now know is that the four full season GTE Pro drivers in the FIA WEC will be Bergmeister, Patrick Pilet, Marco Holzer and Frederic Makowiecki, whose contract issues with Aston Martin appear to be resolved. 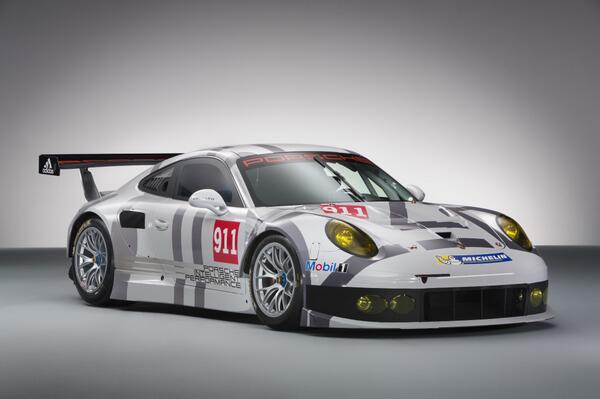 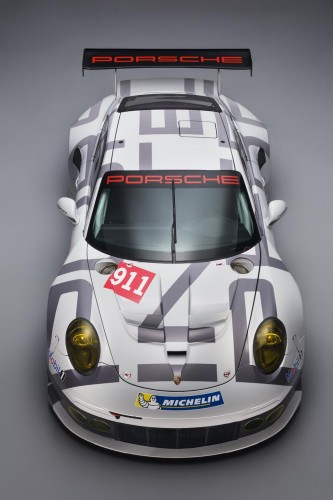 Timo Bernhard and Mark Webber will unveil the LMP1 car – It is indeed the ‘teaser’ livery with the slogan ‘Porsche Intelligent Performance’ on its flanks, the same slogan visible from above the car (see above)

“Programme started in 2011 and progress has been amazing” Bernhard

“First impressions as a Porsche enthusiast and a big fan of the brand have been very impressive.” Webber

And……that’s it it seems. Too much tease and not enough reveal methinks, but the really good news is coming from elsewhere, after a difficult genesis the progress of late in testing for the 919 appears now to be coming apace. Porsche will be ready! 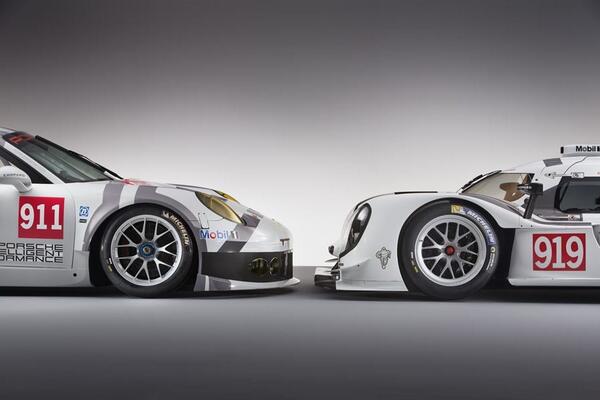 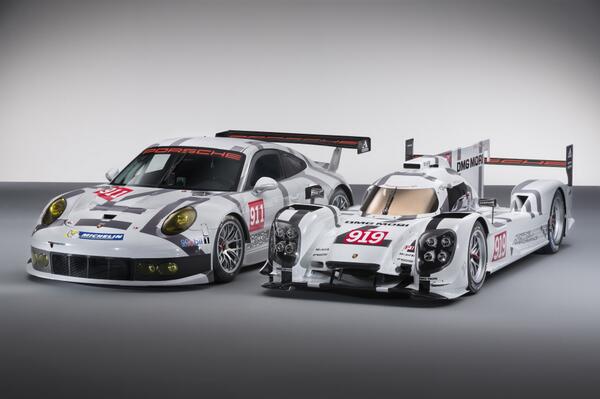 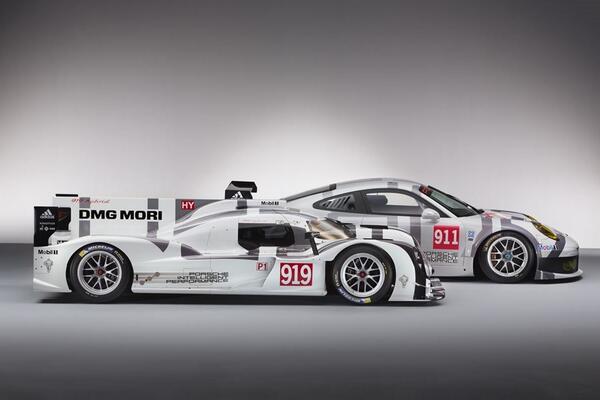