In the wake of our story over the weekend around the sanctions imposed on SMP Bank we’ve heard from the SMP Racing team, midway through a two day test at Vallelunga with their WEC and ELMS bound fleet of LMP2, GTE and GTC machinery. 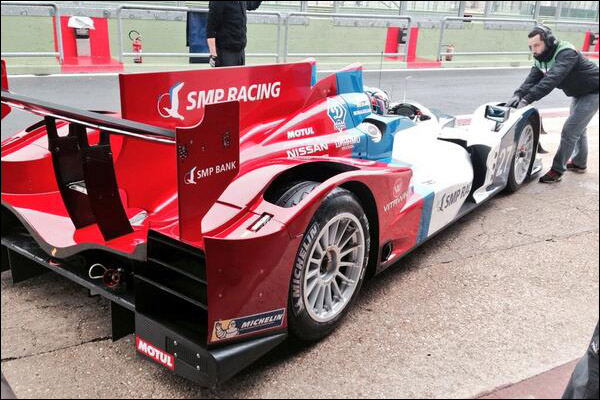 After the Vallelunga test concludes tomorrow afternoon the team’s trucks will be bound for Paul Ricard for the WEC and ELMS official tests. 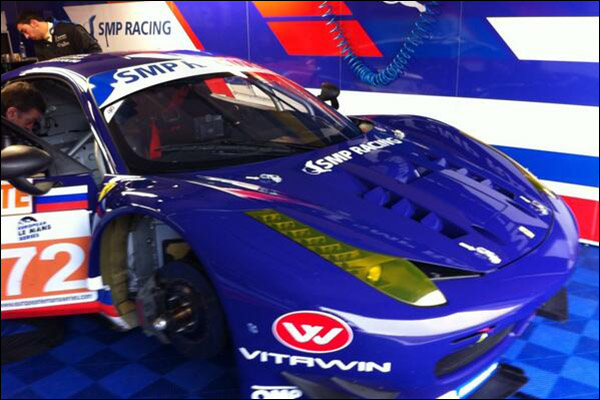 “Preparation is going as scheduled only disturbed by the constantly changing weather we have in Rome.” said a team spokesman.