There has been much rumour of an additional customer for a Ligier JS P2 Coupe for delivery later this year and Enzo Potolicchio today confirmed to DSC that he is the customer. 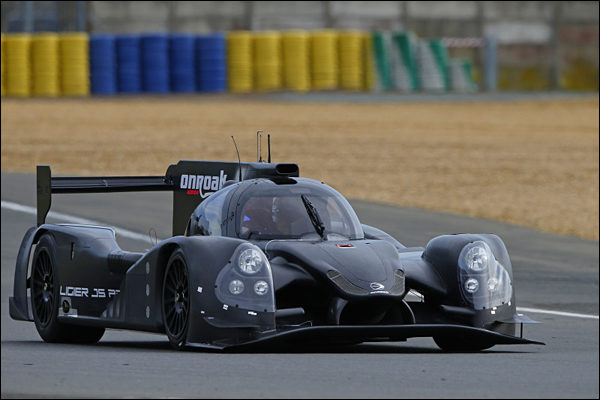 The car looks set to be delivered with an HPD twin turbo V6, the first time that the Honda P2 engine has been fitted to anything other than an HPD or Lola chassis with a programme that could take in the final three TUSCC races of the 2014 season.

The car is then set for a full 2015 season, with TUSCC and WEC under consideration together with a post season evaluation of engine choice.