We’re here at Paul Ricard bright and early for the set-up day of the FIA WEC ‘Prologue’ Test Days.

Before track action tomorrow though we’ll have the media launch for the last of the 2014 Factory LMP1s, the Toyota TS040, at 11am with the official release at midday local time here. 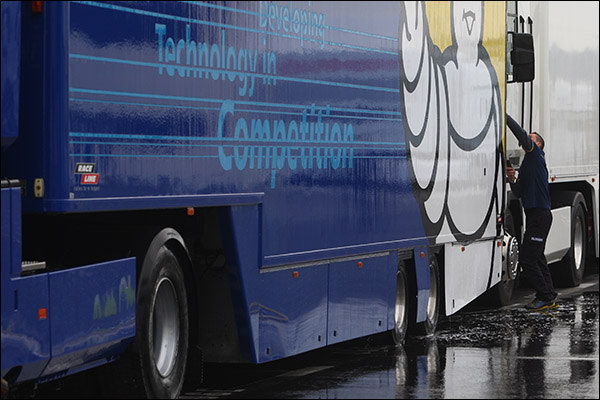 We’ve seen the car already (the Extraction practice was being done in Parc Ferme as we arrived) and can report that it retains the blue and white livery from the TS030. We’re going to respect the launch time though.

Just the factory teams were set-up when we arrived, the three factory LMP1 outfits and the Porsche GT team, plus Dunlop and Michelin. with the remaining trucks arriving from 9am. 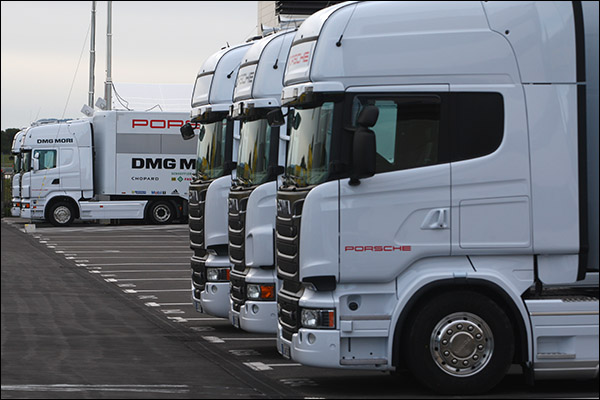 Having such an empty paddock on arrival did allow us to see the scale of the comms/ telemetry aerials used by both Toyota and Porsche. 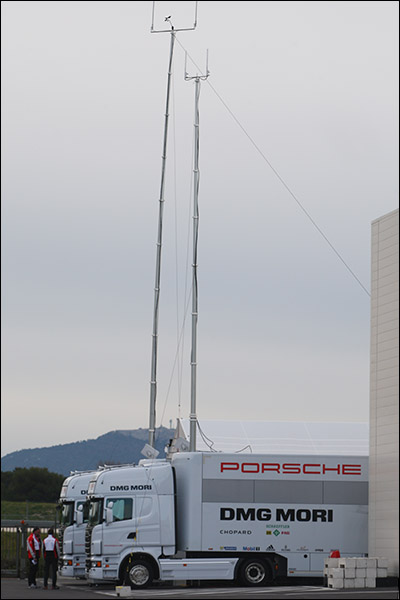 Lots more to come from today so do keep checking back.