The Pirelli World Challenge begins its 2014 season this weekend, with two one-hour races around the streets of St Petersburg in Florida; and the while the 51-car entry indicates that the depth of talent and international interest has never been higher in this burgeoning series, the meeting is especially notable for the racing return of the McLaren marque to the USA for the first time in three decades. 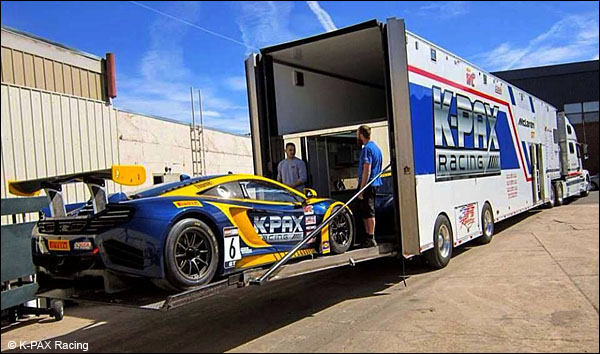 “I’m super excited about this season, especially since we’re driving a McLaren,” said Alex Figge, who will be behind the wheel of the #9 K-PAX Racing MP4-12C GT3. “We’ve got an exotic car that I can’t wait to drive flat-out at St. Pete.”

“The McLaren is bringing attention to the series, K-PAX and even me. I’ve been doing a lot more interviews than last year.” 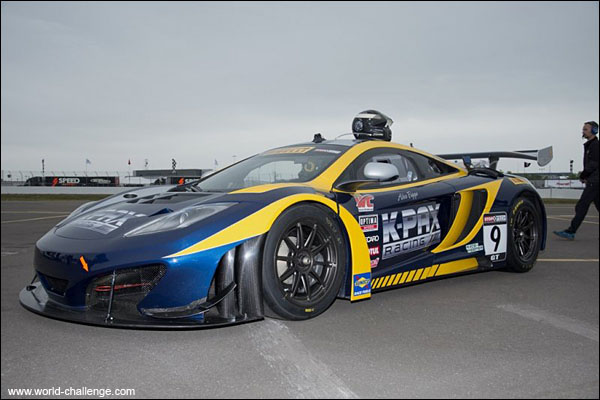 Figge will be joined on the grids this season by 21-year-old Robert Thorne, who drives the #6 sister McLaren.

“Even though we’re still learning the car, and have really only had one full test day, everybody is looking to this season with great anticipation,” continued Figge. “There will be a bit of a learning curve at the first two races (St. Petersburg and Long Beach), but we should have it dialled-in after that. It may take a few weekends to hit on all cylinders.”

“We’re hoping for a trouble-free weekend and to continue learning about the car. The team and the car are coming together very nicely.” 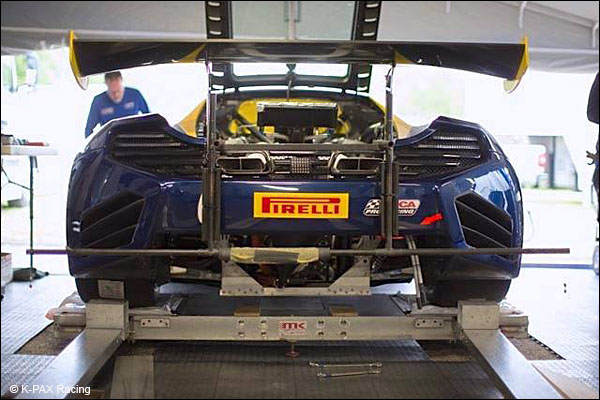 The K-PAX McLarens will race in the 12-strong GT class. The majority of the two-dozen GT and GT-A (for amateur racers) cars are now GT3 machines.