The third annual 6H Barcelona- Catalunya kicked off the 2014 VdeV Endurance Proto championship last weekend, with victory going to the #8 TFT Norma M20FC of Vincent Capillaire, William Cavailhes and Frédéric Gelin, who won the race in dramatic fashion after a dominant showing from CD Sport, whose entries controlled the majority of the race. 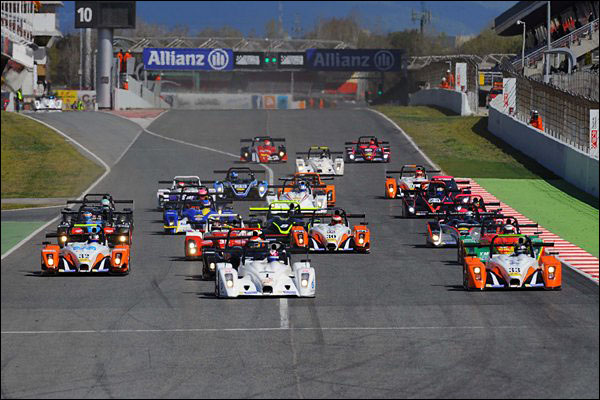 The meeting saw the competition debut for Oak Racing’s #24 Ligier JS 55 Evo. Things didn’t go to plan for Jacques Nicolet’s outfit however, as the new car retired from the race on only the first lap after an unavoidable crash with a sister Oak Racing Ligier, the #17 open top JS 53. 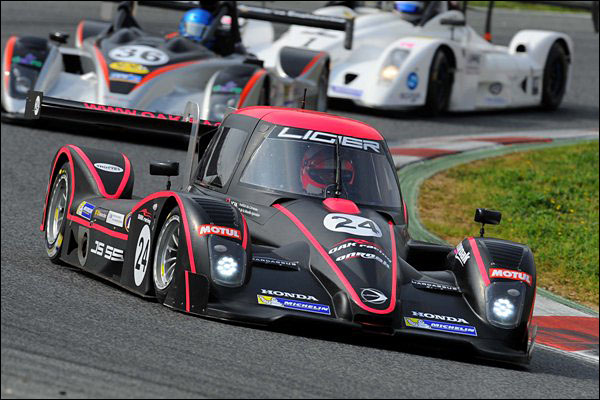 The incident marked the first appearance of the safety car during the race, after which the #20 Extreme Limite Tatuus PY012 of Léo Roussel and Jean-Claude Poirier took the lead; but it would be short lived as Poirier couldn’t stay on pace with the leaders after taking the wheel.

By the end of the first hour the #32 CD Sport Norma held P1, but it would be the team’s #33 entry driven by the French duo of Marc-Antoine Dannielou and Maxime Pialat which later took charge. The pair systematically moved through the field from third place and by the halfway mark began to set the pace at the front, settling in and creating over a minute gap from the #8 TFT Norma. 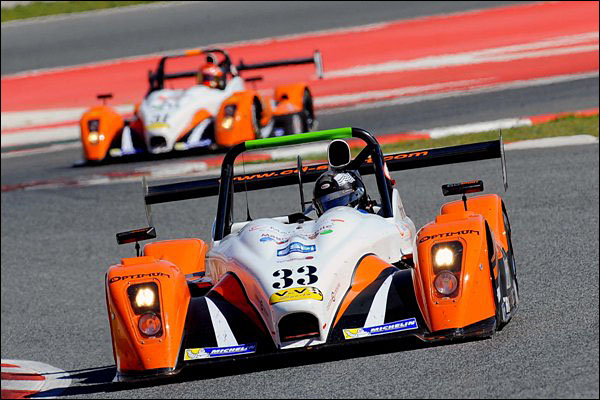 The #32 looked primed for a podium finish, as Kévin Besancon Bole in particular set rapid lap times throughout. But the 21 year old would be left disappointed after his strong performance – mechanical issues forcing the car to slide down the order to ninth overall, 10 laps down. And to make matters worse for CD Sport, their stranglehold of the top spot with #33 would also end in frustration.

Despite going into the final hour with more than a minute in hand, the lead CD Norma couldn’t do anything to stop the hard charging #8 TFT machine of Capillaire from closing the gap. Lap after lap Capillaire edged closer to the lead car, and on the penultimate lap made his move. A masterful performance from the veteran Frenchman took the top spot away from CD Sport and secured him his first victory for 17 years in the process. 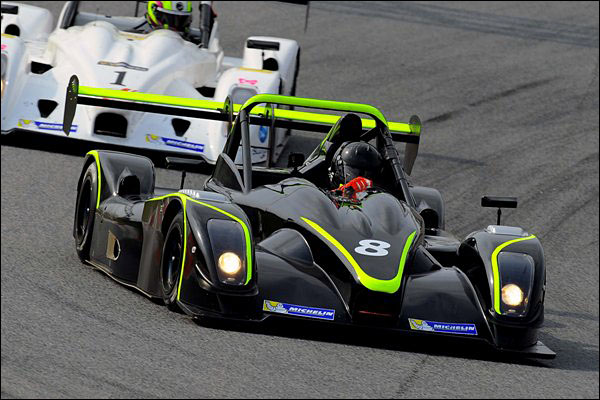 Rounding out the top three was the #1 Equipe Palmyr Norma of Philippe Mondolot, David Zollinger and Thomas Dagoneau, who managed to finish just one lap down after running a quiet race. The trio – who won the championship outright last year – were nonetheless pleased with their performance and will enter the second round at Le Mans confident that they can compete with both TFT and CD Sport for the title once again. 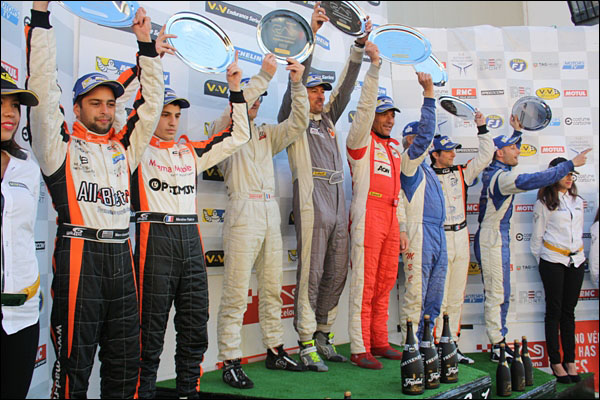 TFT’s weekend on the other hand couldn’t have gone better, as their sole Norma in the Gentleman category was the class of the field all weekend too; the #6 of Bruno Bazaud, Philippe Thirion and Jean-Lou Rihon managing to win by four laps over the second-placed #50 Scuderia Bi & Bi Tatuus, while finishing an impressive fifth overall.