Nissan has today announced a package of engine and driver support to Onroak Automotive’s development of the Ligier JS P2.

Winner of the first GT Academy Russia competition in 2012, Mark Schulzhitskiy, is currently at Estoril in Portugal carrying out endurance test duties in the Ligier JS P2. 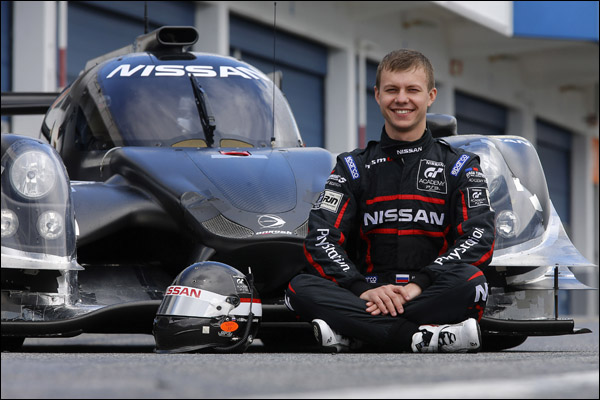 Schulzhitskiy made his LM P2 race debut at the Shanghai round of the FIA World Endurance Championship last year after just a few preparation laps at Snetterton. The Russian racer finished the 6 Hours of Shanghai fifth in class, along with his Greaves Motorsport team-mates Bjorn Wirdheim and Eric Lux. 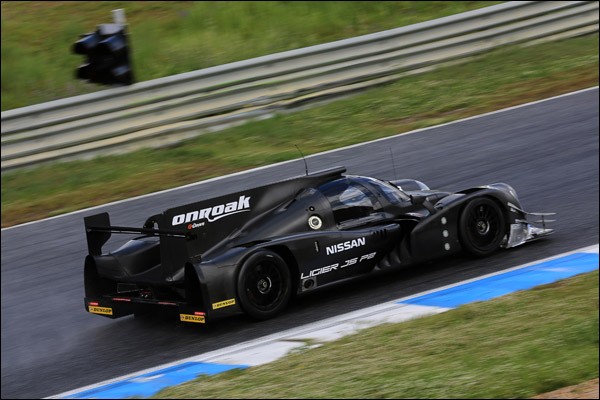 “When Jacques (Nicolet – President of Onroak Automotive) asked us to support the development of the new Ligier JS P2 we were delighted to help,” said NISMO’s Global Head of Brand, Marketing and Sales, Darren Cox.

“OAK Racing, working closely with Onroak Automotive, had a fantastic season in 2013, winning first and second place in FIA WEC with the Nissan LM P2 engine. We have enjoyed strong partnerships with our partner teams in the past and I look forward to working with Onroak Automotive on this project.”

Jacques Nicolet, Onroak Automotive President: “I’m delighted with this partnership between the constructor Onroak Automotive and engine manufacturer Nissan, who are going to join forces in the search for the best possible performance. It’s an excellent association in the context of the development work on our new prototype, the Ligier JS P2.”

The Ligier JS P2 will continue to test at Estoril until 27 April.