The life of a young pro driver, without the editing!

As you might already be aware I’m racing here, there and everywhere this season. From the United SportsCar Championship with OAK Racing’s Morgan LMP2 to the European Le Mans Series with ART Grand Prix’s McLaren 12C GT3 via development work for Onroak Automotive’s new Ligier JS P2 (which I’m racing at Le Mans for OAK), it promises to be a busy year! 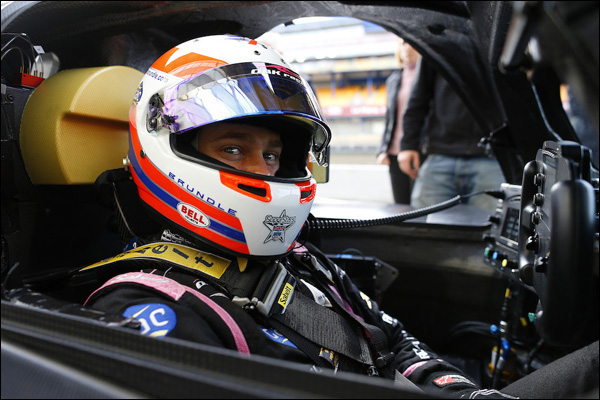 Every so often I’ll be letting you know about where I’ve been and what I’ve been pedalling with the aim of taking you behind the sport, rather than regurgitating the same PR-heavy messages, C-3P0-style. At least that’s the plan, anyway!

Best of the rest at Imola

So, we start with round two of the ELMS at Imola last weekend. Ferraris are currently dominating the GTC class – which runs to GT3 regulations – so it was quite satisfying for our McLaren to be the first non-458 home. We’re still playing catch-up to a lot of the other teams so to have finished fifth and fourth at the opening two rounds was a real bonus, especially as my co-drivers and I have got comparatively less GT3 experience (just one 24 Hours of Spa appearance and a bit of testing) than some of the other crews. 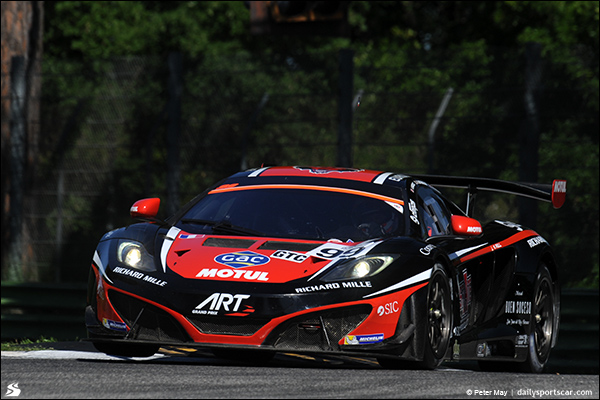 I also feel like we’ve turned a corner with the set-up since Silverstone, especially in finding one that works for all three of us. When the line-up features a mix of pros and amateurs (a word that doesn’t really describe them effectively, but it’s the convention) then it’s always paramount to have a car that everyone feels comfortable with. And that’s most certainly the case in the ELMS where I drive for only 50 minutes of the four hours. Indeed, much of my job as the pro is making sure the other two guys are happy. Their problem is my problem in that respect. 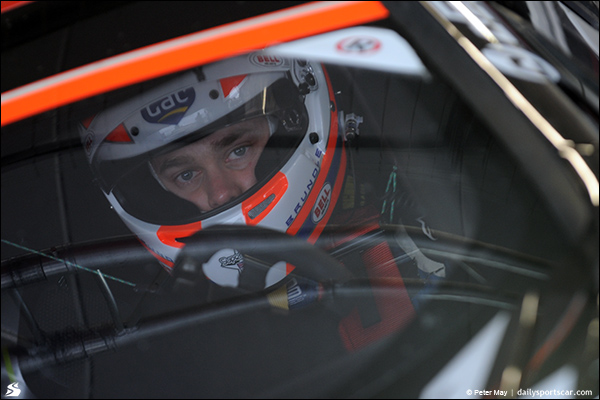 Now, brace yourself for the obligatory Balance of Performance whinge. The fact we’re unnecessarily losing at least an additional 15 seconds during pit-stops due to a BoP reg really isn’t helping our cause. Please don’t think that’s a Racing Driver’s Excuse™ either; once in the pits there’s not much talent required behind the wheel (although there’s plenty on display around the car). We made four pit-stops at Imola so lost a minute at the very least because of the mandated fuel flow timing, which is slower for the McLaren. In fact, we’d probably need a different sort of McLaren to win under those circumstances! Rant over. 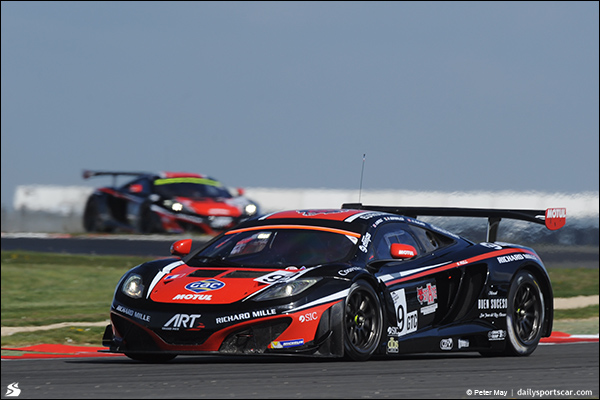 From GTs to prototypes in 24 hours

I love Italy but didn’t have much time to savour Imola after Sunday’s race. On Monday morning I jumped straight on the plane to Paris (I could have driven but was worried about getting stuck on an Alp) before enjoying a three-hour drive south to Magny-Cours for further Ligier testing (the McLaren 12C GT3 had nothing on my textbook rental car with its digital throttle and extraneous fifth gear, by the way).

I say ‘further’ because Olivier Pla and I have been pounding around all-manner of circuits since early March with Onroak Automotive’s new LMP2 coupe, which I’ll be racing at Le Mans in less than a month’s time. 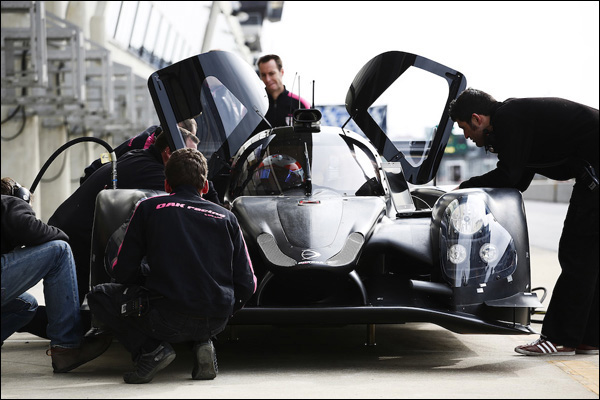 I know it’s a cliché but the new car really was very good straight out of the box. It’s Onroak’s first ground-up sports-prototype design and I was really impressed when I first drove it. But during 20 or so days of testing since then we’ve also made a lot of progress. It’s fast enough and – above all – reliable. Technical Director Thierry Bouvet and his team left no stone unturned and have done a mega job.

This is the first coupe sports-prototype that I’ve driven and, having heard bits and pieces from other drivers, I was expecting it to be quite a different experience to the open-top cars. But, honestly, after a couple of laps I felt pretty comfortable. It’s definitely warmer in there but so far I’ve not had too many issues with visibility, or the lack of it. You’re sat so low even in open cars that hitting an apex always requires a degree of judgement anyway, regardless of whether it’s the Morgan or Ligier. Of course, I reserve the right to revise that opinion when racing in pouring rain at 3am down the Mulsanne. I will be moaning over the radio at that point, just like everyone else!

We wrapped up the Ligier’s development programme last week, so now all the ‘heavy lifting’ is out of the way we can concentrate on honing set-up and making the drivers comfortable. 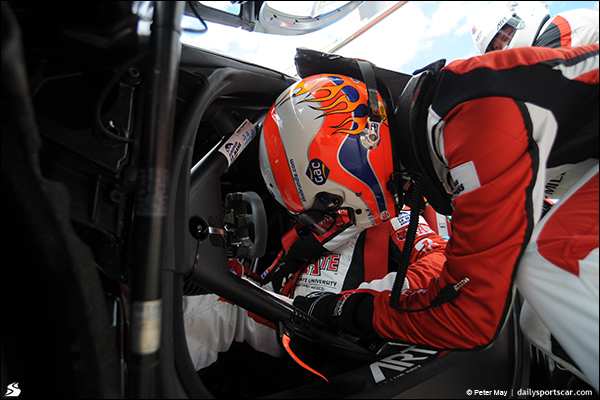 This week will be my first time working with Jann Mardenborough and Mark Shulzhitskiy, who I’ll be partnering at Le Mans. Both have come through Nissan’s GT Academy scheme, which time and again seems to unearth talented guys from the world of virtual reality.

There aren’t many sports more expensive than motor racing in its initial phase, which immediately restricts the numbers who can take part. But by giving anyone with a PlayStation an equal opportunity GT Academy has done the complete opposite. The pool of potential talent is much, much bigger, so by necessity the winners must be dedicated and driven.

We’re a young line-up – perhaps even the youngest in the field – but I don’t see that as a problem. Jann and myself have raced there before, don’t forget, and OAK Racing are returning as last year’s LMP2 class winners. We’ll know more after this week but together I think it’s got the makings of a very good package.

After Magny-Cours the cars will be taken back to OAK Racing’s factory and prepared for the Test Day on June 1. Then we’ll be gearing up for the event itself, which is actually a whole week of practice, qualifying, parades, branded caps, camp fires, historic races, signing bizarre artefacts with black felt tipped pens and, at some point, the world’s greatest endurance race. Needless to say, I’m counting down the days. Le Mans is like Disney World for racing drivers.

Expect another update from me before that but, until then, take it easy.