With a total of six cars understood to be slated for production there’s been plenty of speculation about the destination of HPD ARX-04b LMP2 coupe chassis over and above those already confirmed for the ESM team.

Two further American teams are understood to be on the list with one team in particular understood to be closing in on a potential deal, Andretti Autosport, rumoured to be interested in an attack on the Tudor United Sportscar Championship in the lead Prototype category. 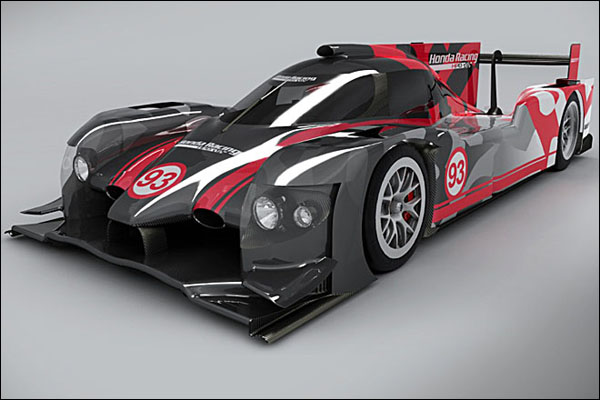 Whilst the interest is very real, and the link between Andretti and Honda is strong enough for this to be a more straightforward passage through the choppy financial waters than for many, no deal appears yet to be finalised.

“I can’t comment on any specifics, but we’ve been exploring returning to sports car racing for some time,” said John Lopes, Andretti’s senior vice president and chief marketing officer told Marshall Pruett. “There’s a couple of options we’re evaluating; it’s not a fait accompli at this point and we want to make sure if it comes together, we can win and be competitive from the outset. Culturally, it’s a good fit for our company. We want to make sure the program is properly funded. We’re still baking the cake, but it’s not done.”

“It’s safe to say Andretti is a thousand percent interested in returning to sports car racing. But there’s also a lot that needs to happen between now and next year for that to happen.”

That would put a potential 2015 return to top line sportscars alongside a growing portfolio of programmes for the team including IndyCar, Indy Lights, Pro Mazda, the recently announced Formula E programme and Global Rallycross.

The team has been absent from sportscars since the early days of the Acura LMP programme, scoring 3 wins, including the 2007 12 Hours of Sebring, under their then Andretti Green banner with the original ARX01a. 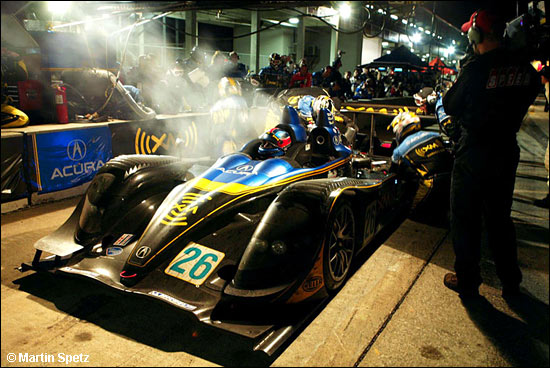