In the wake of last year’s tragic accident for Allan Simonsen changes were inevitable and several have happened very quickly.

The biggest visual change is at Tertre Rouge of course where the accident suffered by Allan is now no longer possible with a combination of an extended barrier line on the outside of the corner. 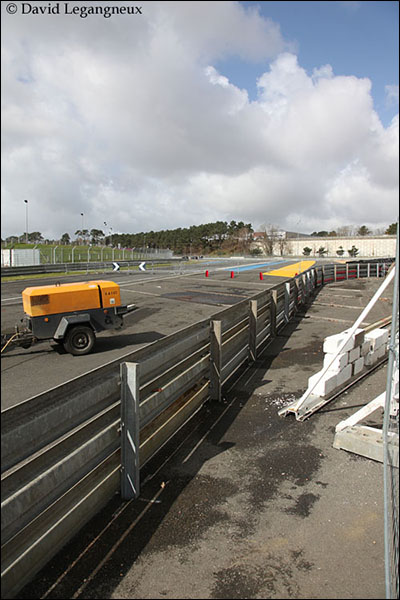 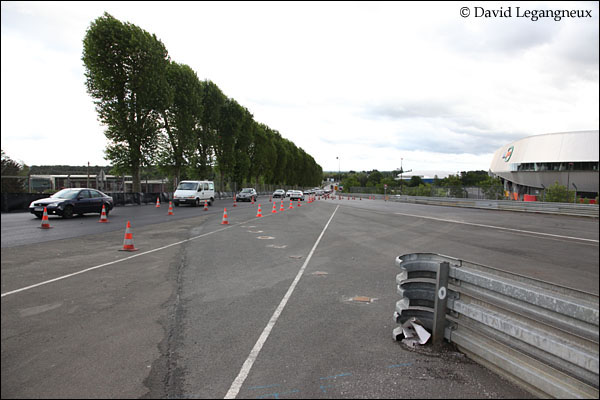 The armco barrier on the exit has now been moved 1.5 m from the tree line, 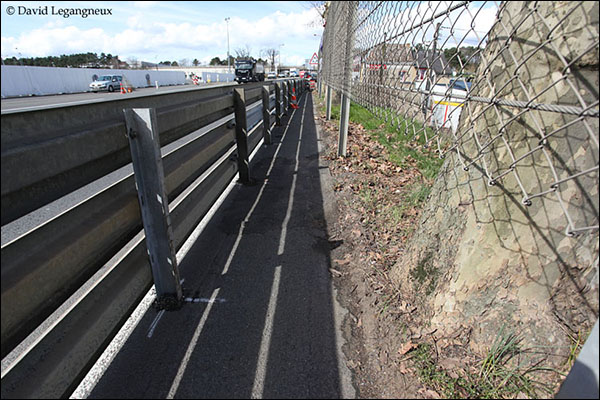 And is now protected with two rows of tyres in front of the armco, reducing to one layer further down the straight. 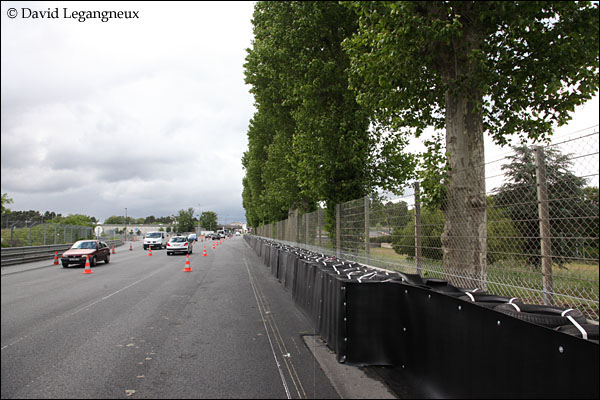 The road through and beyond Tertre Rouge was fully resurfaced late last month too. 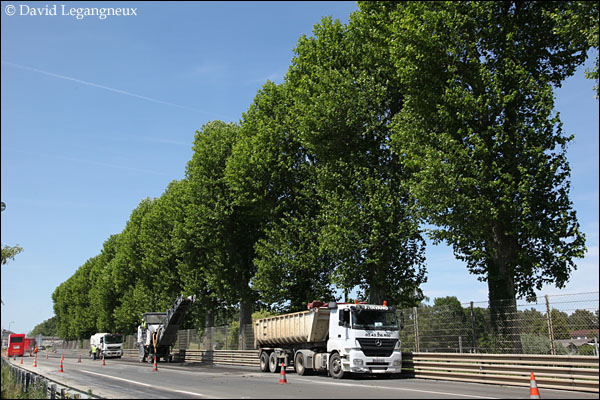 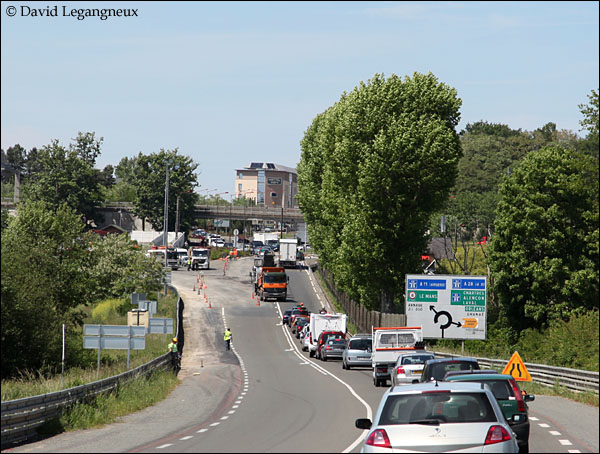 Whilst there are set to be further minor changes next year with the grass between track and armco to be replied by tarmac between Mulsanne Corner and Indianapolis, that section survives unscathed for 2014.

2015 or 2016 will also see the Indianapolis/ Arnage complex removed from public road usage with a new alignment of public road at that point, the two famous corners will remain though.

The next change comes at the start of the Porsche Curves with the gravel trap that has seen the end of so many racing dreams now featuring Tec Pro impact barriers in front of the tyre wall. 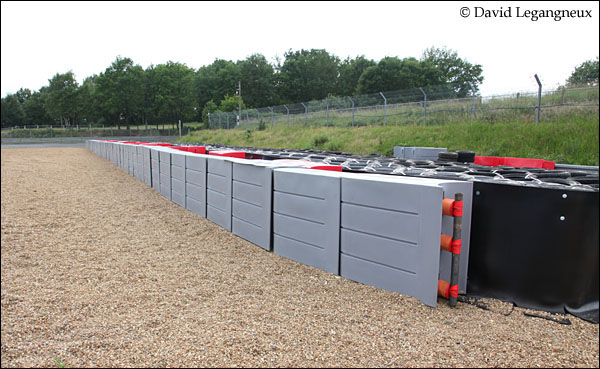 Corvette Corner now has an extensive gravel trap in the area previously occupied by the pit complex for the now replaced Karting track. 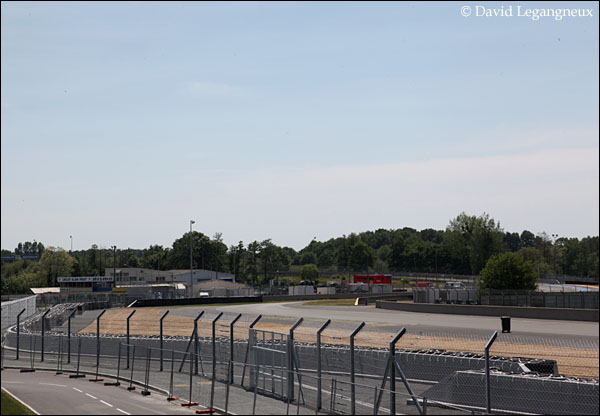 And the Ford Chicane now features rather beefy ‘baguette’ inner kerbs to dissuade corner cutting (and the subsequent massive intrusion of gravel onto the track surface).

Beyond that there are major changes in safety management procedures – in the wake of a record number of safety car periods, primarily for barrier repair, last year the previous yellow flag and full Safety Car processes have been bolstered very considerably by the introduction of new procedures and systems.