CD Sport continued their form up front of the Proto series, finishing the six hour race at Paul Ricard on the top two spots on the podium with their #30 and #33 Normas, almost two minutes ahead of the competition in the CN1 class. 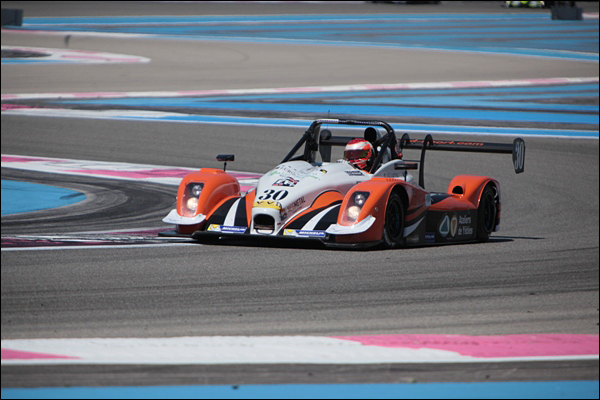 The race started under safety car conditions, after a morning downpour deemed the circuit too dangerous for the standard rolling start procedure. The #32 CD Sport Norma of Kévin Bole Besancon, Inès Taittinger and Garry Findlay led the way from the start, but the chaotic conditions shook up the order throughout – the #32 trio ending up a lowly 15th by race end.

The #32 held the lead of the race for the first four hours, aside from the shakeups during pit stops and safety car periods for the poor conditions. The sister #30 CD Norma held second and the #1 Equipe Palmyr Norma of Philippe Mondolot, David Zollinger and Thomas Dagoneau sat third.

But it all changed during the fifth hour, when the #8 TFT Norma M20FC of Vincent Capillaire, William Cavailhes and Frédéric Gelin made a break for the lead. It created an almighty scrap for the podium spots in the final 30 minutes of the race as the #32 tumbled down the order. The eventual winners – Thomas Accary, Jean-Ludovic Foubert and Nicolas Beraud – in the #30 CD Norma, managed to squeeze by the #8 at the first chicane to take the lead with under 20 minutes left.

The #8 continued to fall down the order also from then on, allowing the #32 Norma and #2 Equipe Palmyr entry through also, ending the team’s chances of a podium in the final few laps.

This meant the top five spots were all held by Norma teams; with the first of the other chassis being the Graff Racing Ligier JS5 53 Evo in 6th. 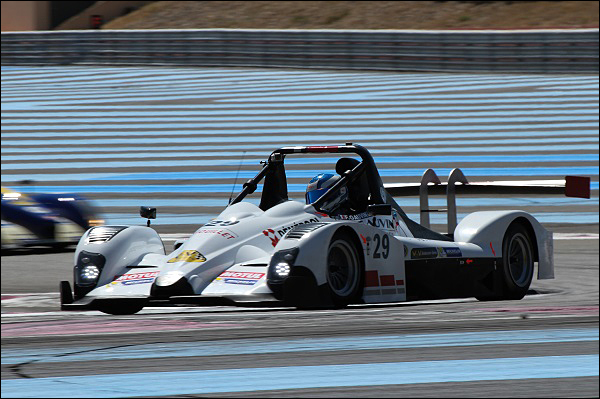 Scuderia Bi & Bi took their first win in the Gentlemen class of the 2014 season in their Tatuus PY012, after a close fought battle with #26 TFL Racing Juno. The winning margin was just four seconds in the end, as Vito Rinaldi and Marco Biffis crossed the line in first.

Ex-Pescarolo driver Christophe Tinseau and Bruno Poilpre took the PFV class win by four laps in the end. Their Speedreams Racing Pescarolo 02 – in only its second appearance in the series – proving to be more than a match for the others in the class. 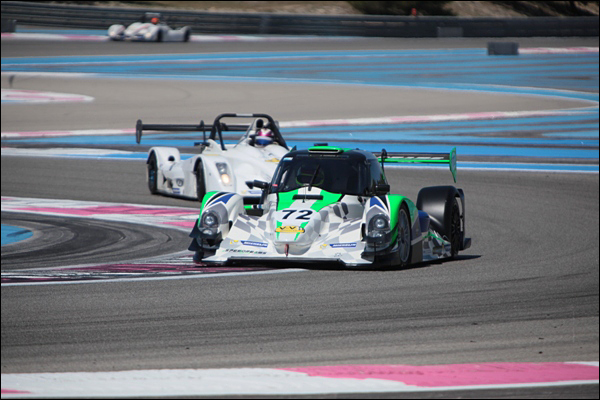 A three hour race at Dijon on June 29th is next up on the calendar for the Prototype series in the VdeV championship.