The name Rory Butcher may not be too widely-known in sportscar circles at present, but we at DSC have a feeling that this is going to change before too long; the 27 year-old Scot having already turned heads with his pace in the British GT Championship in the #5 Oman Racing Team Aston Martin Vantage GT3 he shares with Liam Griffin. We are delighted to welcome him aboard as the latest of our driver columnists, and his first contribution reflects on the recent Silverstone 500. 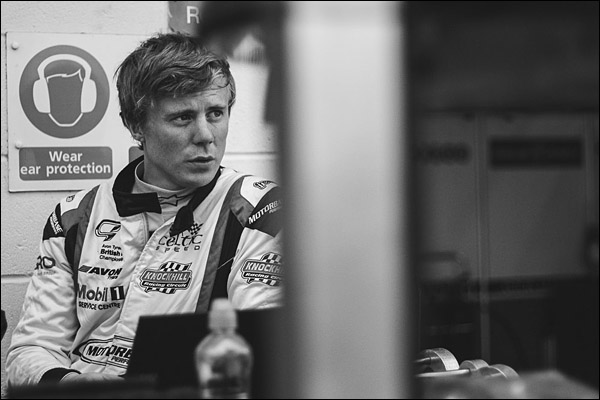 The Silverstone 500 was a real challenge but after three hours of racing Liam and I secured our first top-10 finish of the season, while our sister car of Ahmad Al Harthy and Michael Caine scored its second victory in a dominant fashion. 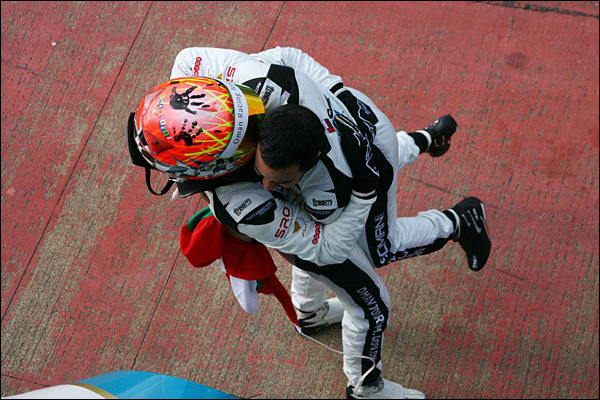 After simulator training on Friday I felt very prepared for what Silverstone and the Aston were to bring and we were competitive from the outset. In Free Practice 1 we were second quickest overall – only two tenths of a second behind BMW works driver Alexander Sims – and in Free practice 2 we posted the sixth quickest time. During practice we made some small changes to the setup of the car – both Liam and I were experiencing rear end grip issues as we accelerated out of both high and low speed corners, meaning the rear tyres would lose traction making the car difficult to drive; this didn’t inspire confidence. 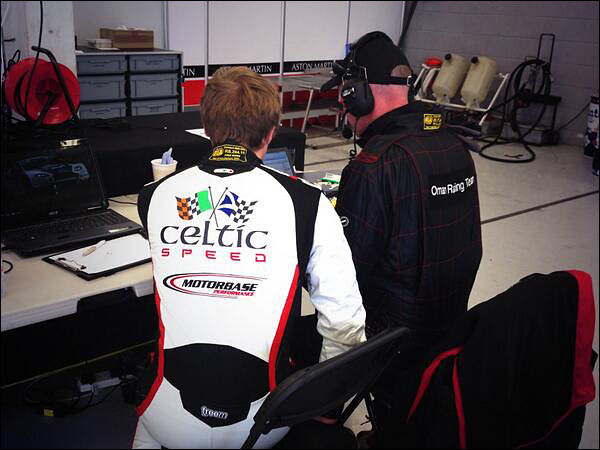 The format of qualifying works like this: both the Pro and the Am driver within each pairing must set a fastest lap – their best lap times are then added together to create an aggregate time and this combined time determines the grid position.

We ran the car on a very light fuel load and made the set up slightly more aggressive to squeeze as much performance out of the Aston as possible. During my fast lap the car really came to life, which allowed me to attack the faster corners and be very confident in the braking and acceleration zones. I crossed the line fifth quickest overall and Liam posted a very solid time too. Once they were combined our aggregate time placed us ninth on the grid, which really opened up a great opportunity for a top-five finish. 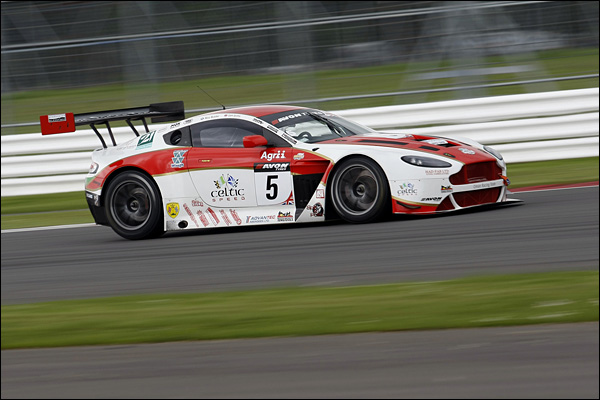 Three hours of racing is the longest both Liam and I have undertaken, so there was an element of the unknown; but we both understood that if we stayed out of trouble and held a strong, consistent pace, we could make up positions.

The amateur drivers were to start the race, so it was down to Liam to pull off a good first stint. All 38 cars headed towards the red lights on the rolling start and, as the lights went out, it was all go. Liam held ninth over the first few laps and was lapping quicker than the cars in front. He managed to make up one position and challenged Sir Chris Hoy in the Nismo Nissan GTR before pitting in eighth place. 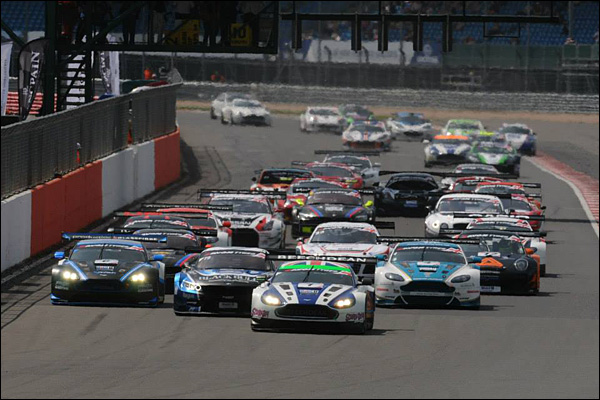 Our first stop was really slick and we managed to overtake Hoy’s Nissan as he was also pitting for his driver change with Alex Buncombe at the same time. It’s great how the mechanics and engineers play such a big part in these longer races, by devising strategies and working together to turn the car around at the stops as quickly as possible! 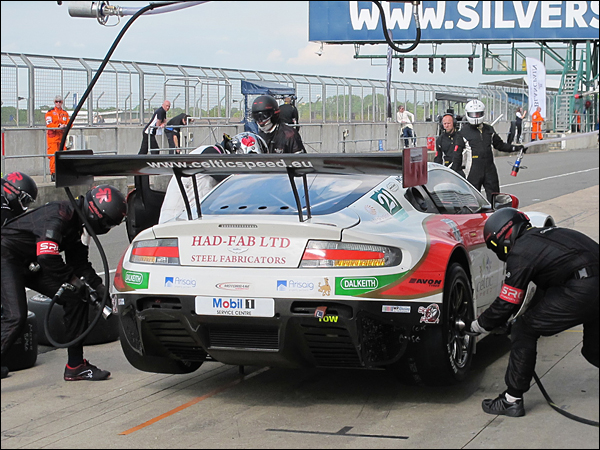 My first stint of one-hour was really tough and I must say over my initial laps the full fuel load of 100 litres really affected the balance of the car. I lost two positions to the Bentley of Steven Kane and the Nissan of Buncombe, but as the laps passed the car came to me and I started to reel in the guys in front. I managed to get the undercut on Luke Hines in the BMW as we exited the Club chicane and challenged Alessandro Pier Guidi in the Ferrari. As I pitted for our second stop we were well within the top five. 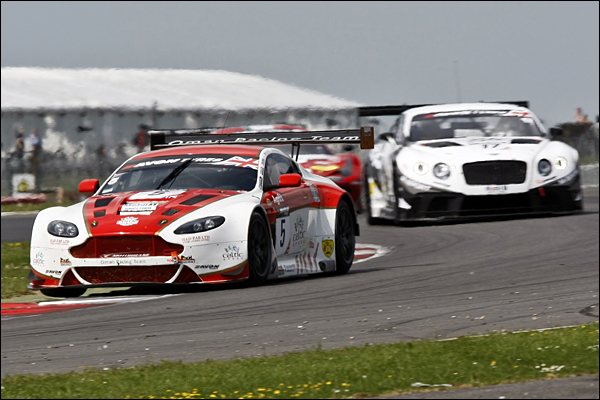 During pit stop number two we encountered an issue with the fuel rig, which delayed us by over 30 seconds. The mechanics did their job superbly, as usual, but this problem really undid their good work and dropped us down the order. Liam kept pushing in his second stint and held on to a steady 10th position.

Our last pit stop came with 30 minutes to go and this went much more smoothly. I entered the circuit in 10th position and just pushed as hard as I could over this short stint; the car really having a different balance to my first drive. My initial three laps were all personal bests and I started to make up ground on Tom Onslow-Cole in the Strata 21 Aston Martin. I slowly closed in on Tom to within striking distance and unfortunately for him he received a drive-through penalty for exceeding track limits, which promoted us up one position.

We finished a steady ninth after a great team effort and must look at the positives from the event. Without the 33-second loss of time during the second pitstop we would have placed fifth overall, but this is endurance racing and so many things can go wrong over long race distances – from bad pitstops to car reliability and punctures. We are looking to into what happened so it doesn’t affect us again.

Next we head to the Snetterton 300 circuit on the 21st and 22nd of June for two one-hour events – but the one I really can’t wait for is Spa-Francorchamps on July 11th and 12th!