Sergey Zlobin was happy to confirm that the team’s in-house funded and designed LMP2 coupe is currently set to be crash-tested in November this year and will test for the first time, with Nissan power, as early as late-November or December 2014. 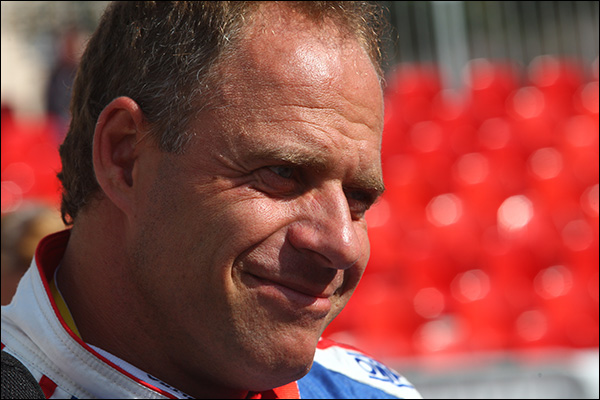 The current plan is for a full WEC programme with two examples of the new car, still prepared by AF Corse, but by then integrating several senior members of SMP’s own race team that currently run the GTE and GTC Ferraris in the ELMS.

The design of the car has been led by ex-Peugeot man Paulo Cantone via his BR Engineering concern and, while the plans are currently formed around LMP2, the new car has been designed to be adaptable for LMP1 in due course if a further programme emerges. 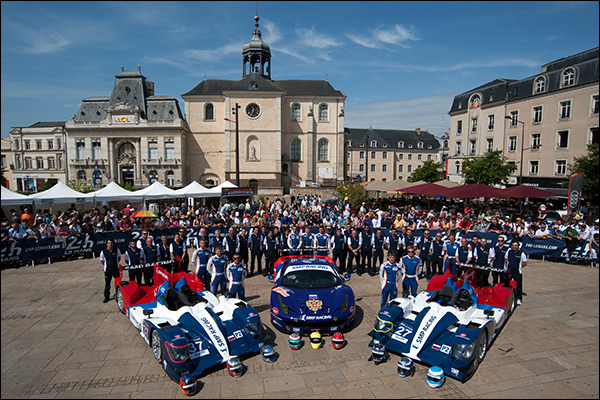 The SMP driver line-up this weekend, meanwhile, will revert back to the pre-Le Mans look for Austin, with Mika Salo returning to the GT programme and Viktor Shaitar moving back to the LMP2 team.