ART Grand Prix secured its second pole position of the 2014 Blancpain Endurance Series thanks to the efforts of McLaren factory driver Alvaro Parente, who put in a time of 1:57.198 on his second flying lap in the third part of this morning’s qualifying session. 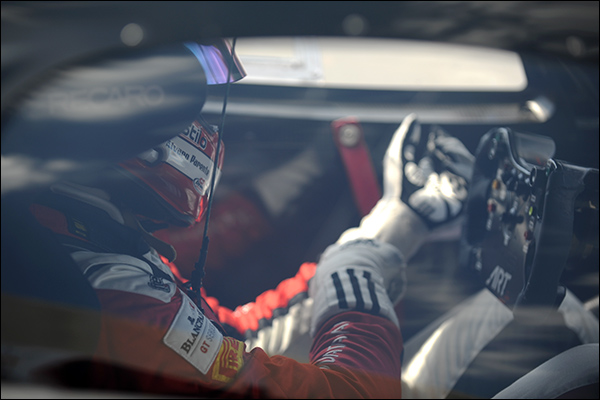 “This is a good track for the car, I like it also, having been here a lot in the past,” said Parente afterwards. “We’ve got Nicolas [Lapierre] substituting for Alex [Premat], which was the original plan from the beginning of the year. We’re looking good, we have a good tyre strategy for the race. I’m sure Kevin [Estre] would’ve been up at the front with us, so it was unfortunate they had a fuel pump issue in the #99. I don’t think it’ll get completely pitch black in the race, but at night here there are no lights like at some other circuits, so we’ll still need good headlights.” 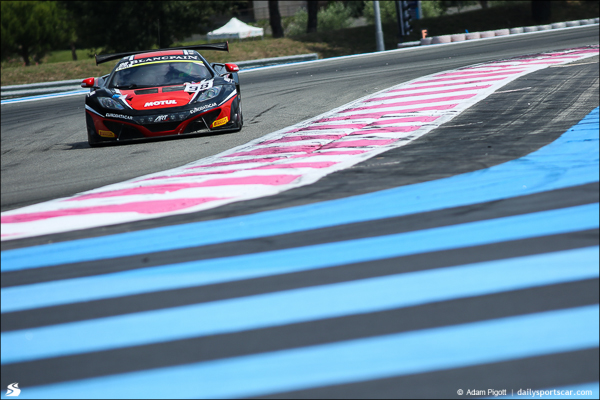 Second overall and second in Pro was Stef Dusseldorp in the #85 HTP Motorsport Mercedes SLS, three-tenths behind Parente with a time of 1:57.530 that was also set in the third part of the session. 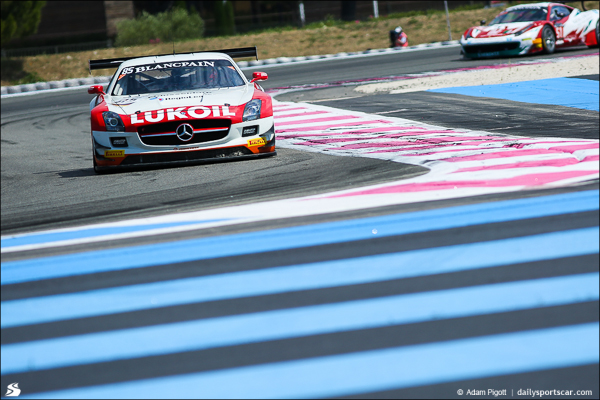 Third overall and Pro-Am class pole position went to the #80 RJN Nissan GT-R, with Alex Buncombe taking the wheel during Q3 to go quickest of the car’s three drivers with a time of 1:57.531 – just one-thousandth slower than Dusseldorp managed.

“Of course we all know the Nissan is really fast on the straight, but we’ve worked hard to get a good set-up in qualifying so we can get up at the sharp end and stay out of trouble,” Bunconbe commented. “We’ve had a lot of one- and two-lap runs and that has paid off, we’ve been up there in qualifying in every race.” 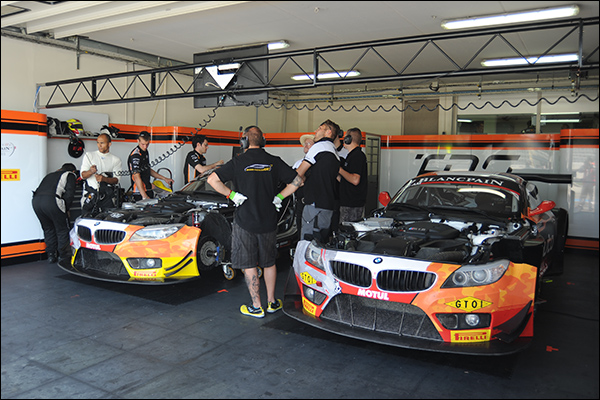 They may be lacking top speed on the Mistral, but the BMWs are looking in decent shape over the rest of the lap, with two cars in the top six. Nick Catsburg secured fourth overall and second in Pro-Am with his 1:57.643 effort in the #12, while Nicholas Armindo took the sister #10 car to sixth with a 1:57.743.

Katsumasa Chiyo in the #35 Nissan split those BMWs by qualifying fifth, while Antoine Leclerc was the quickest of the two Bentleys in seventh, ahead of team-mate Steven Kane in eighth. 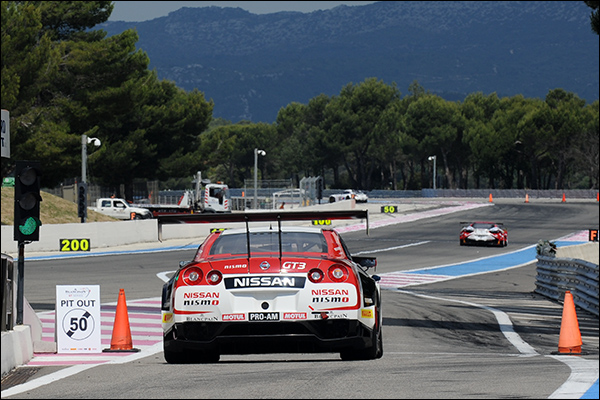 Fastest Audi was Gregory Guilvert in the #26 Sainteloc Racing R8 in seventh, while Andy Soucek rounded out the top 10 in the second ART McLaren. That car came to a halt at turn 10 with Kevin Estre at the wheel during the final part of qualifying, however – the team’s initial diagnosis, as mentioned by Parente above, was a fuel flow problem. 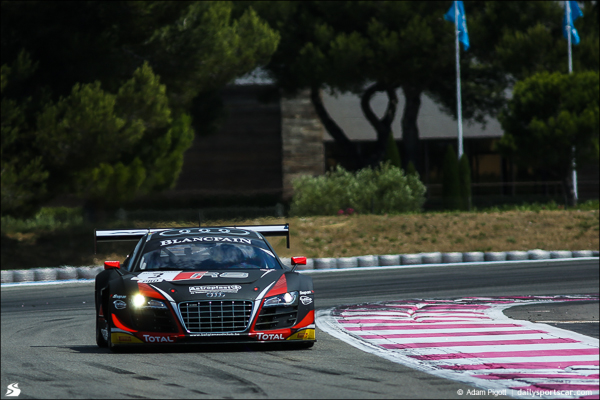 Elsewhere, the two Pro-class WRT Audis qualified a below-par 14th and 24th overall, while the fastest Ferrari in qualifying was the #11 Scuderia Villorba Corse machine of Francesco Castellaci. Best of the Astons was Joe Osborne in the MP Motorsport car, who qualified 16th overall with a 1:58.406. Silverstone polesitter Franck Perera could only manage 17th this time around – fastest Porsche with a 1:58.460. 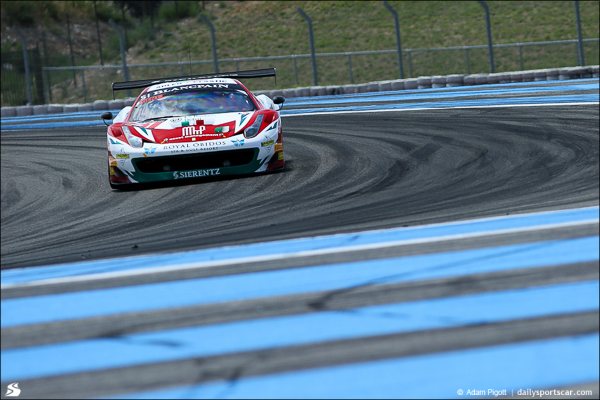 In the Gentlemen Trophy class, there was a familiar face at the top of the timesheets in the form of Francisco Guedes in the #51 AF Corse Ferrari entry, shared with Filipe Barreiros and Peter Mann. They’ll start 25th overall in this evening’s three-hour ‘into the night’ race, which begins at 7:15pm local time – 6:15pm in the UK.