Whilst there’s no shortage of race cars at the Festival of Speed, it’s the road cars too that catch the eye.

The Cartier Style et Lux concours area always has an interesting mix of classes and this year’s selection includes a class that celebrates the 1990s rebirth of the classic front engine – rear drive GT car.

In addition to an immaculate Dodge Viper RT/10 roadster and a rather later Bristol Fighter there’s a trio of cars that spawned classic ‘90s GT racers. 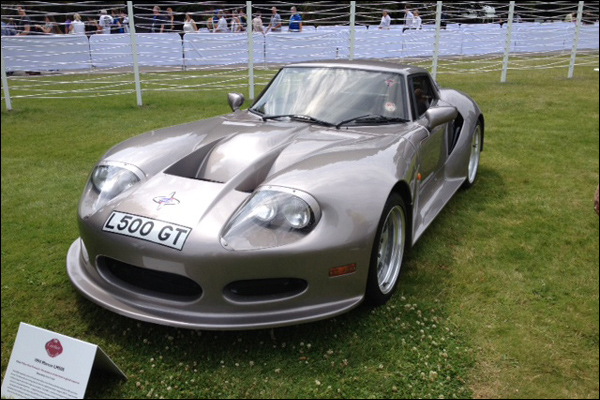 The Marcos LM500 is the near ultimate evolution of the 1964 Frank Costin/ Jem Marsh design with a 5 litre Rover V8 – The racing version saw action in both the British GT Championship and, in 6 litre LM600 form, at Le Mans in 1995 with the classic, Marcus Potts penned, Computacenter livery. 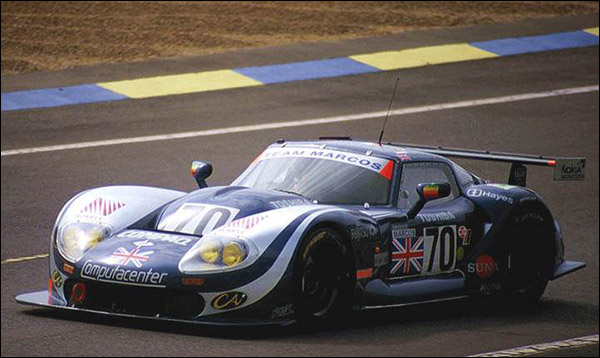 The Lister Storm resurrected the Lister name courtesy of Laurence Pearce’s company, based in Leatherhead, Lister moved on from Lister Le Mans, tuned and restyled XJS to the entirely bespoke Storm, a 7 litre Jaguar V12 pumping out 550 bhp and making the super exclusive Storm the fastest 4 seater car in the world. 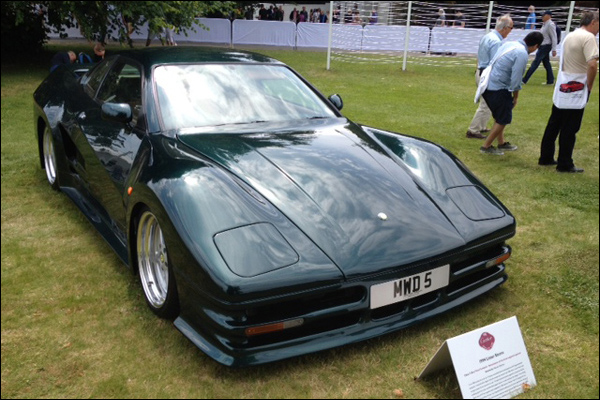 Just four road cars were built with the racing versions in GT2 and GT1 form seeing success in Britain and Europe with appearances too at Le Mans and Daytona. 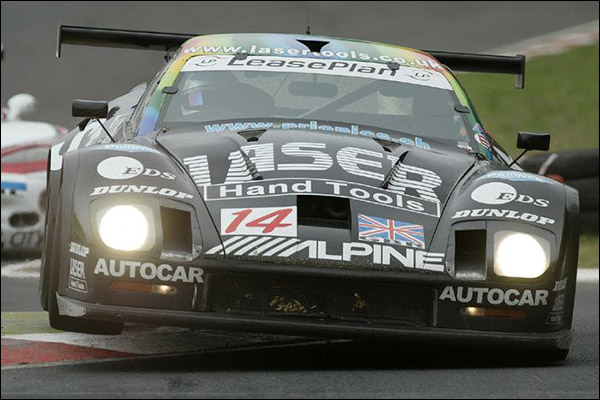 The TVR Cerbera Speed 12 was a brutal successor to the original Speed 12 racer with a 7.7 litre 12 cylinder powerplant capable of a reputed 960bhp! 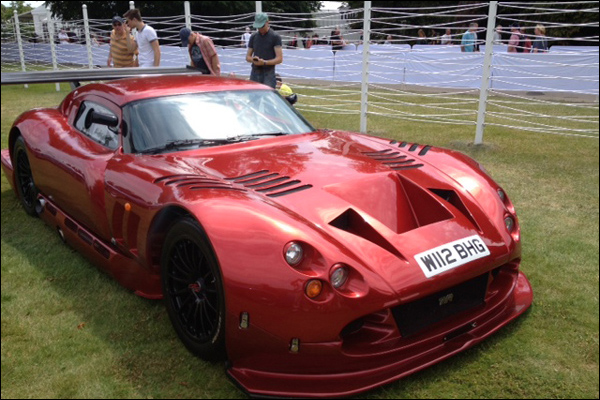 Both cars raced in the British GT Championship with the later Cerbera version (of which two racers existed alongside this unique road car) scored race wins. 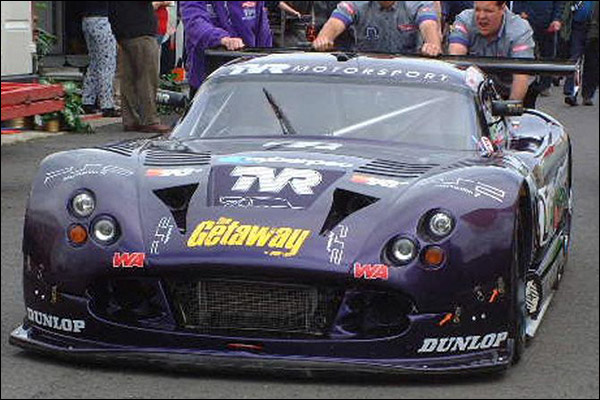